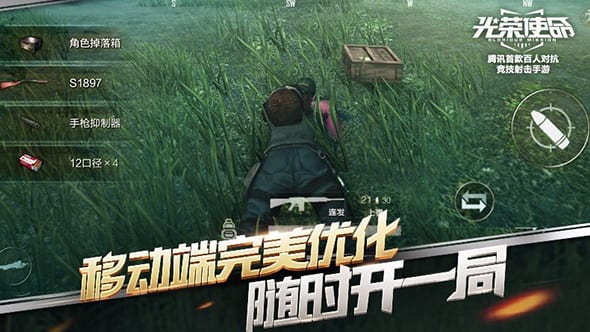 The market in gaming is an ever changing beast which seems to be become more trendy as time goes on. The current trend is battle royale games spawned by the increasingly popular PlayerUnknown’s Battlegrounds. Because of this, a Chinese company by the name of Tencent is even working to bring a PUBG clone to mobile devices with a new portable game called Glorious Mission.

From the looks of the game’s first trailer, Glorious Mission will be incredibly similar to PUBG. There will be looting, a shrinking play area, the 100s of players all dropping in by airplane, and much more. Even the shape of the map bear a striking similarity to PUBG’s Island map. Tencent was recently unseated from the top of the Chinese charts by another PUBG clone. With the addition of their own title, perhaps the company has a chance to rise back up and reclaim their spot.

You guys aren't going to believe this.

It looks like Tencent are making a battle royale game.

Who saw that coming? pic.twitter.com/GUx7Z7edTA

There’s yet to be a release date set for Glorious Mission, however the game will receive a beta soon. Unfortunately there’s no word on if there will be a release for Western players or not. Would you play a PlayerUnknown’s Battlegrounds-esque title on a mobile device? Let us know your thoughts on Tencent’s mobile PUBG clone and more in the comments section below. As always, don’t forget to follow Don’t Feed the Gamers on Twitter for 24/7 coverage of all things gaming and entertainment. 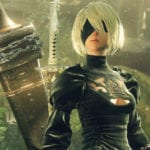 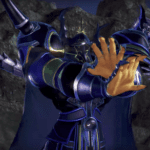 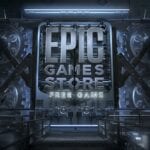