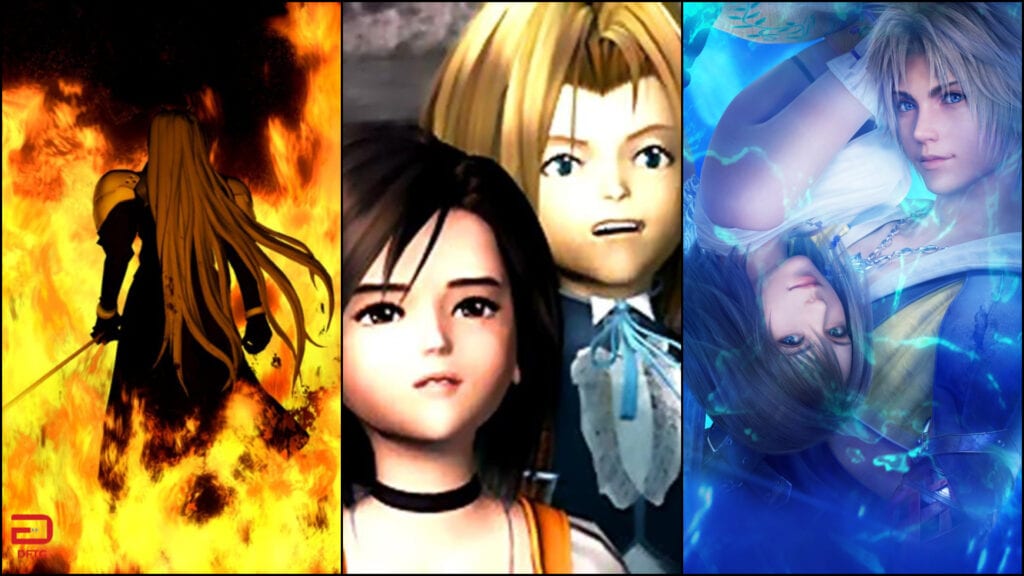 The Big N had quite the impressive Nintendo Direct earlier today, with the likes of Luigi’s Mansion 3, a new Animal Crossing game, and more being announced for the Nintendo Switch. One surprise showing that came towards the end of the presentation was that of the sheer number of Final Fantasy games that were announced for the Switch, with Final Fantasy XII: The Zodiac Age being the first of the numbered games to be revealed. Following the FFXII reveal in an “Oh, by the way” moment, the Big N announced that Final Fantasy VII, IX, and X/X-2 would all be arriving on the Switch at some point in the future.

A whole host of legendary FINAL FANTASY titles are being released on #NintendoSwitch over the coming months and into 2019! pic.twitter.com/Y6pLAVx54h

While the announcement came after the reveal that a few off-shoot titles (above) would also be headed to the Switch, it is still surprising that Nintendo chose now of all times to drop some classic FF titles into our laps. That said, these are easily some of Square Enix’s most beloved RPG games, and given their limited graphical requirements, it is essentially a no-brainer to make them available on the Switch. That said, we can’t help but notice that a certain Final Fantasy title is missing from the lineup… 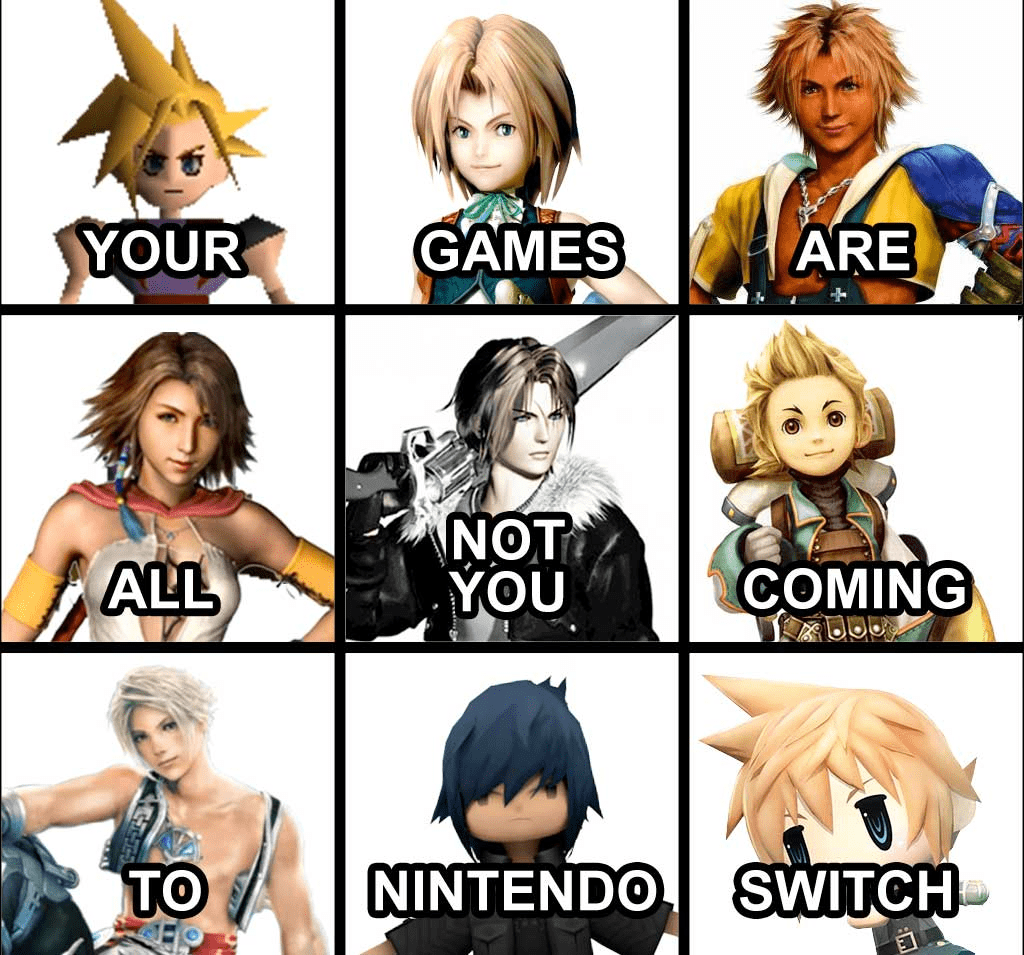 For whatever reason, Square Enix and Nintendo skipped over Final Fantasy VIII when choosing which games to port over to the Switch. That said, FF8 also happens to be the only pre-FFX title that hasn’t been ported onto iOS and Android, so that may have something to do with it. For now, those looking to get their FF8 fix will have to rely on the Steam port for the game, as well as older PlayStation consoles.

Final Fantasy VII, IX, and X/X-2 will arrive at some point in 2019 for the Nintendo Switch.

So, thoughts on the newly announced Final Fantasy titles for the Switch? Which one are you looking forward to the most? Let us know in the comments section below, and as always, stay tuned to Don’t Feed the Gamers for all the latest gaming and entertainment news! Don’t forget to follow DFTG on Twitter for our 24/7 news feed! 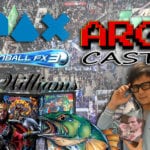 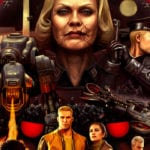