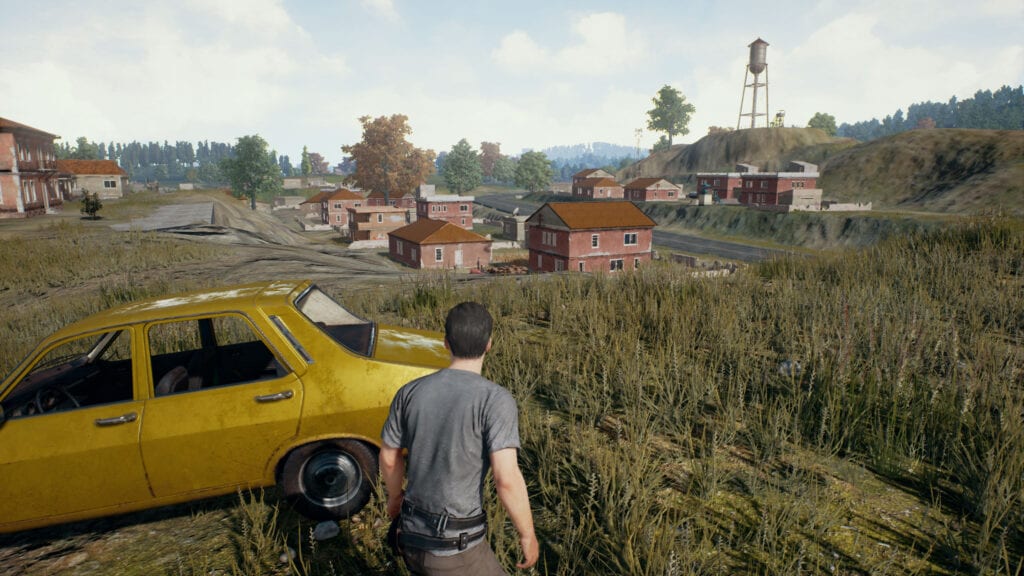 PlayerUnknown’s Battlegrounds became an absolute smash hit shortly after it entered Steam’s Early Access program earlier this year. Topping Steam’s list of games with most concurrent users at a time, Brendan Greene’s battle royale creation appears to have a bright future ahead of it, especially since his team at Bluehole is teaming up with Microsoft to release the title on the Xbox One later this year. With PUBG finally arriving on consoles, the next logical questions is, will there be a PlayerUnknown’s Battlegrounds sequel? In a recent interview with IGN, Greene revealed that there are currently no plans for a Battlegrounds sequel, with his team leaning more towards implementing more maps and features and slowly evolving the gameplay over time.

We’re building this game as a service. We’ll still have the box copy that you buy – that’s what you get for PUBG. We still want to polish and refine, and add more maps, add more assets, I could totally kind of refine the gameplay and optimize as we go forward.”

When looking at the numbers, it is difficult to lose faith over Greene’s vision for PUBG. The game recently hit the 15 million sales milestone, and that was with the title still in early access and utilizing a single in-game map. Looking at developer Bluehole’s roadmap, a new desert map will be arriving soon, and the long-anticipated vaulting and climbing features are currently in a testing phase, with the arrival on the live servers scheduled for late November/early December.  PUBG’s popularity will explode outwards even further once it gets released on Xbox One, especially with Microsoft’s assistance as the game’s publisher. So really, who needs a Battlegrounds sequel when you have high levels of replayability and new features, maps, and weapons being regularly implemented into the game?

So, thoughts on Brendan Greene’s future plans for PUBG? Have you won yourself that elusive ‘Chicken Dinner’ yet? Let us know in the comments section below, and as always, stay tuned to Don’t Feed the Gamers for all the latest gaming and entertainment news! Don’t forget to follow DFTG on Twitter for our 24/7 news feed! 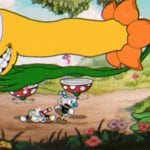 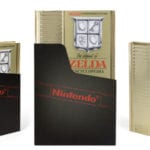