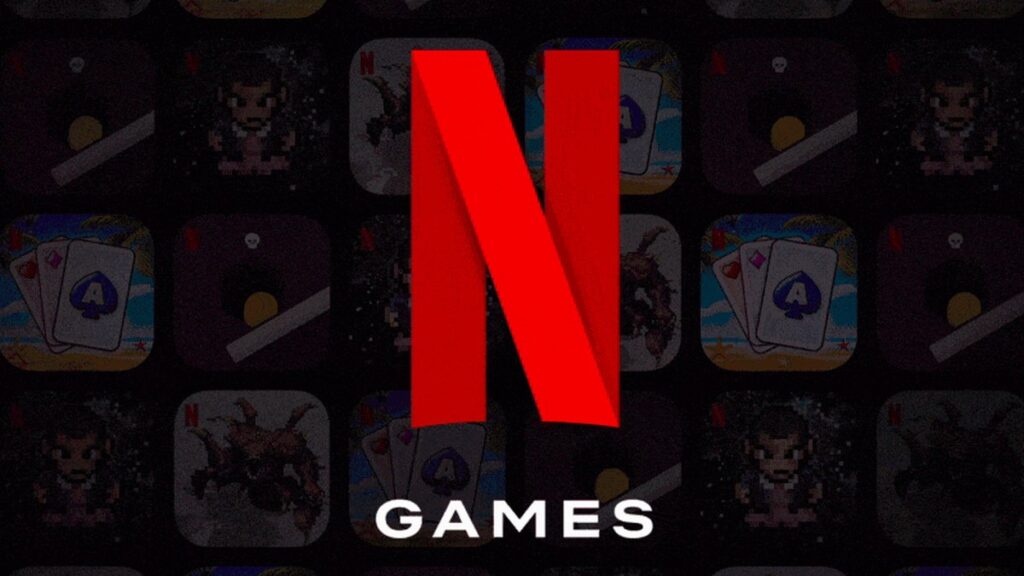 Streaming is the name of the game these days, giving people quick and easy access to a large variety of content ranging from movies and television to video games, as well as long-form content for consumers to enjoy. In order to stay competitive in the streaming market, companies either need to branch out to different facets of the industry or double down on what they already specialize in. In the case of Netflix, the company has always been one to focus on expansion, adding new shows, movies, and more through a variety of mediums and cultures. Now, the company has finally launched its lineup of video game streaming, with a mobile Netflix games service.

The official launch of the new Netflix games service has been in testing for some time but now fans across the world are able to join in on the action for themselves. According to a press release from Netflix, there are currently 5 games available for players to try out including Stranger Things: 1984, Stranger Things 3: The Game, Shooting Hoops, Card Blast, and Teeter Up. All fans need to do to get in on the lineup of games is have a Netflix account with a subscription and an Android phone. 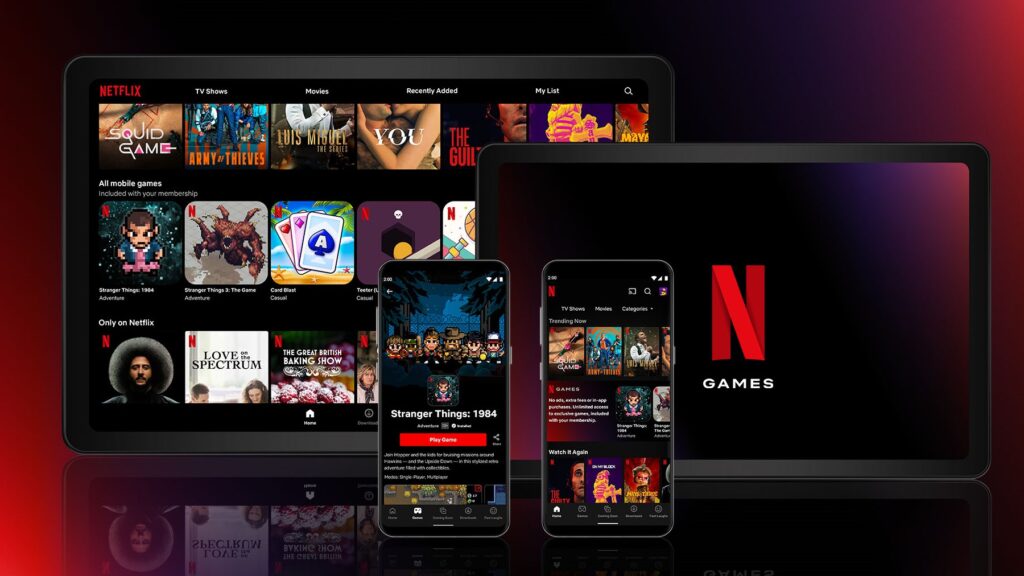 While the app isn’t currently available for iOS users those with an Android device can download the Netflix mobile app to begin playing the aforementioned titles. Admittedly, there isn’t much content currently, but the company plans to grow this side of the streaming service with more Netflix games added to the library in the future. It’ll be interesting to see just where the developers go in terms of growth, maybe adding titles that will be compatible with other platforms like PC, Xbox Series, PlayStation 5, Nintendo Switch, and more.

The app is currently only available for Android, though what the future holds for the gaming side of Netflix remains to be seen. Let us know your thoughts on the Netflix games streaming service and more in the comments section below. As always, don’t forget to follow Don’t Feed the Gamers on Twitter for 24/7 coverage of all things gaming and entertainment. 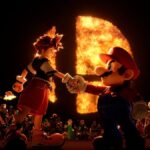 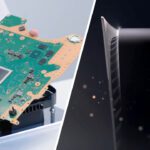