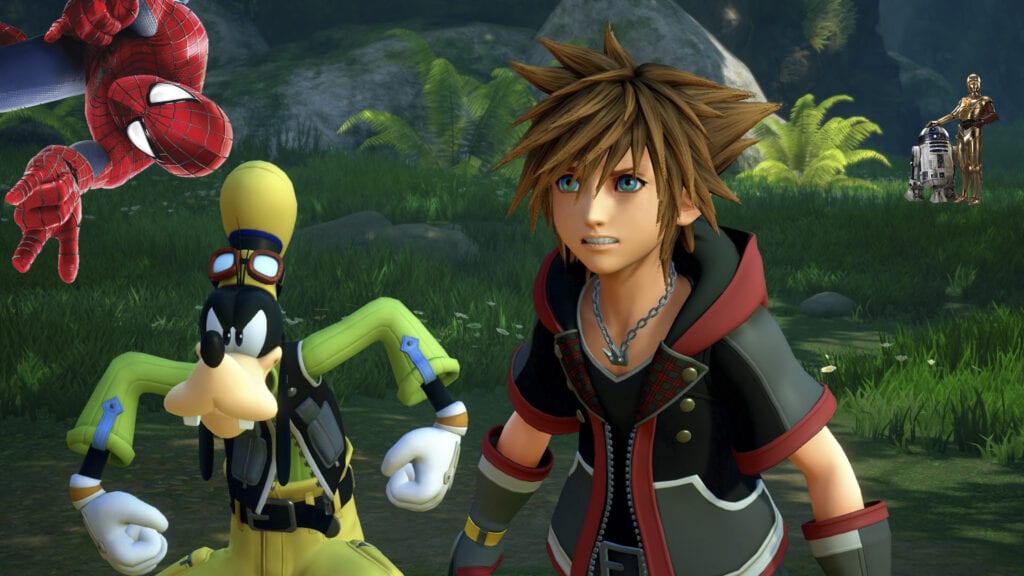 The upcoming Spider-Man game for the PlayStation 4 has been the talk of the town recently. After all, it is looking to be one of the best looking superhero titles gamers have ever seen. That being said, Game Informer has been pumping out details left and right over the past week, including some gameplay aspects as well as a release date. During a recent Q&A session, Spider-Man PS4 director Bryan Intihar talked about another highly-anticipated title and which world he would love to see included. 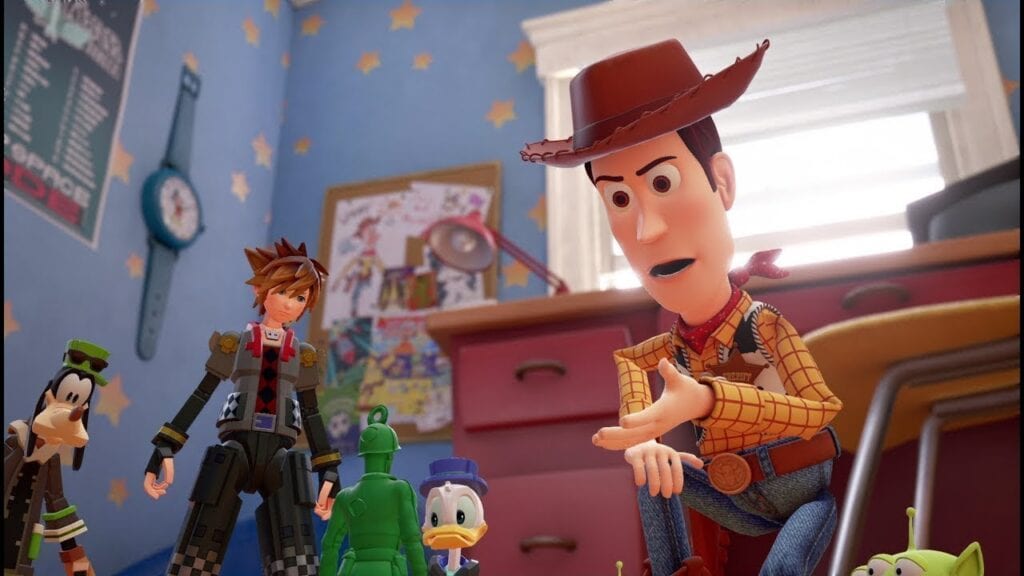 The Spider-Man PS4 director continued saying, “They just added the Pixar stuff, right? So we need Star Wars, we need Marvel…” That’s when the interviewer brought up Disney XD shows, and Intihar added “Yeah of course. That’d be awesome to have Sora dressed as Spider-Man. That’d be great.” There’s no denying that it would be pretty awesome to see such a glorious thing. Plus, with the mouse house owning both Marvel and Star Wars, we can only assume that the idea has been thrown around amongst the developers. Unfortunately, only time will tell.

Spider-Man is set to release on September 7th for the PlayStation 4. As for Kingdom Hearts III, no concrete launch date has been announced. Keep it tuned to Don’t Feed the Gamers as this story develops, and for other gaming news going on right now, check out the following:

What say you, gamers? Would you love to see Marvel and Star Wars worlds included with Kingdom Hearts III? Sound off in the comments section below, and be sure to follow DFTG on Twitter for live gaming and entertainment news 24/7! 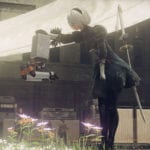 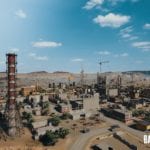 PUBG's Miramar Map Set To Arrive On Xbox One Next Month