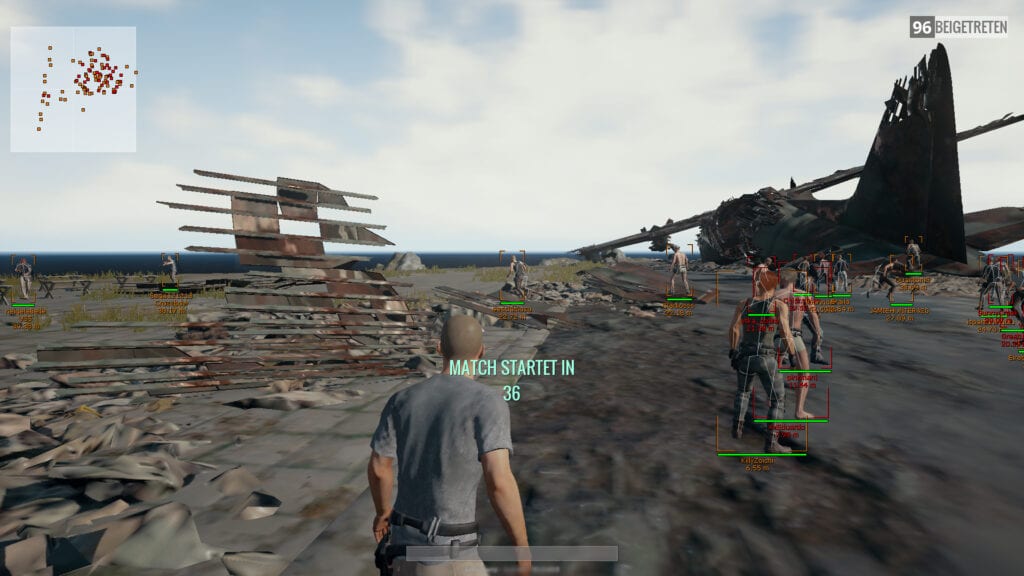 Cheating tends to be an issue in many multiplayer games, especially in up-and-coming titles like PlayerUnknown’s Battlegrounds. From wall hacks to speed hacks to cheats that allow players to see other players’ character outlines from far away, cheating is a serious issue that developer PUBG Corp has officially acknowledged in a recent statement over on the Steam Community forums. In said statement, PUBG Corp apologizes for the inconvenience caused by cheaters, and promises that the developer is working hard to implement new anti-cheat measures that will single out accounts with “unusual gameplay patterns” in order to suspend, investigate, and potentially purge said accounts should they be found guilty of cheating. The statement can be seen below:

First of all, we would like to sincerely apologize for the inconvenience caused by the cheaters and we are sorry that you have not been able to enjoy PUBG in a safe and fair environment. Our development team is doing their best to detect and ban those who use cheats in a more proactive manner. We are aware that we still have much to do. We will use all available resources to combat cheaters and foster a safe and fair in-game environment. We will also continue to take actions against those who develop and distribute cheats.

Unfortunately combating cheaters is an ongoing process, as new and more devious methods of cheating can potentially be discovered over time. Further into the statement PUBG Corp recognizes this, stating that “Although we hope to bring about a safe and fair environment in PUBG as soon as possible, our battle against cheaters will not end overnight.”

We will continue our research and development to establish a better system for combating cheaters. We will take stronger actions to find and ban cheaters, while at the same time taking good care to not harm innocent players. Next week, we will be deploying yet another patch related to cheat detection.

Again, we would like to assure you that we will continue our efforts to shape a healthy environment in PUBG. Your feedback is crucial for us in banning cheaters and combatting the use of cheats. We will be listening to your feedback as we continue to build our anticheat system and adopt new measures.”

PlayerUnknown’s Battlegrounds is currently available on PC, with the game arriving on December 12 for the Xbox One. In addition to its upcoming console release, players can also look forward to the previously announced new Desert map to be added in to the game at some point within the coming months, along with the new climbing and vaulting features, currently in testing over on the PUBG Corp test servers.

So, thoughts on the above statement from PUBG Corp? Have you had any run-ins with cheaters in PUBG? Let us know in the comment section below, and as always, stay tuned to Don’t Feed the Gamers for all the latest gaming and entertainment news! Don’t forget to follow DFTG on Twitter for our 24/7 news feed! 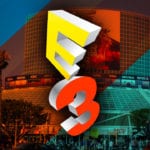 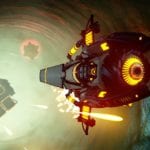 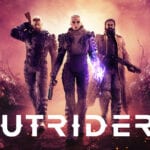