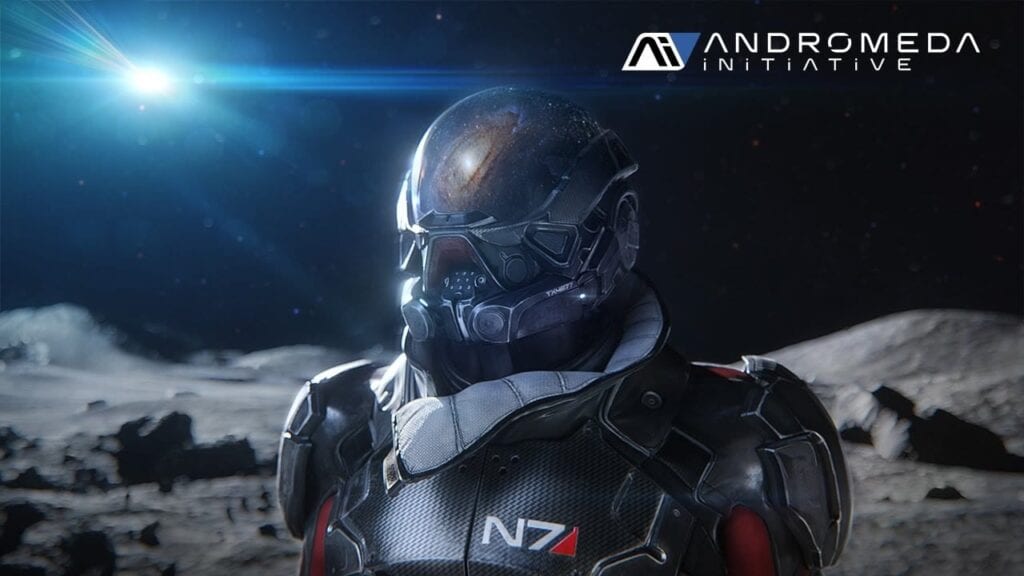 N7 Day is finally here and BioWare fans from all over are celebrating the wonderful world of Mass Effect with the official trailer reveal of  the highly anticipated title, Andromeda. With teasers, sneak peeks at gameplay, released pre-alpha footage, and throwback videos to the trilogy – Mass Effect enthusiasts everywhere can breathe a collective sigh of relief (after the fan screams of joy have died down, of course) that the next adventure will begin soon! Take a look at the video below to see for yourself:

“Now I know what makes you … special”

It has been a long road to get to a complete unveiling and BioWare sticks true to their patterns by making us overwhelmingly want for every crumb they drop our way. The Mass Effect trilogy, which ended in March 2012 (but never in our hearts), continues to be a reigning staple in the RPG world. With Commander Shepard – the undeniably strong hero facing tremendous odds, companions that burrow their way into your heart, and a story line that is as epic as the characters brought into it – BioWare gave a gift with this epic franchise.

What we do know about the next adventure into galaxies unknown is that Andromeda will feature brand new planets, different alien races, and an all new time-line. We also know that the protagonists are siblings, the Ryder twins, and that no matter who you choose to play as – the brother or sister – the remaining sibling will still be “around” in the universe. Somewhere.

So if it’s not in Commander Shepard’s timeline, where does that leave the newest title to enter this beloved franchise? Andromeda will take place in the appropriately named galaxy 2.5 million light years from the Milky Way. In an effort to find a new home for humanity – new characters will have to fight for their place in the universe revealing new team members, new love interests, and new dangers to uncover.

In related news, Mass Effect 2 and 3 have been added to the backwards compatibility program for the Xbox One!

We did see Andromeda in action at this past Sony event – check this out to see gameplay in all of its 4K glory:

You can also check out the nod to the past featuring Female Shepard’s voice actress, Jennifer Hale, as they bid a tearful goodbye to the characters and story we know and love (featured on N7 day in 2015):

So there we have it, gamers! We now know a release date and we’ve received the reveal we’ve all been begging for. Did it meet your expectations? Was there something you were hoping to see but didn’t? Sound off with your thoughts in the comments below and stay tuned with DFTG as we keep you updated on all things gaming! 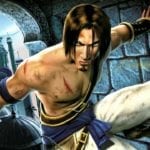 This Day in Gaming History: Prince of Persia: The Sands of Time 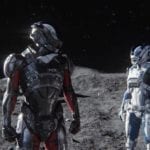