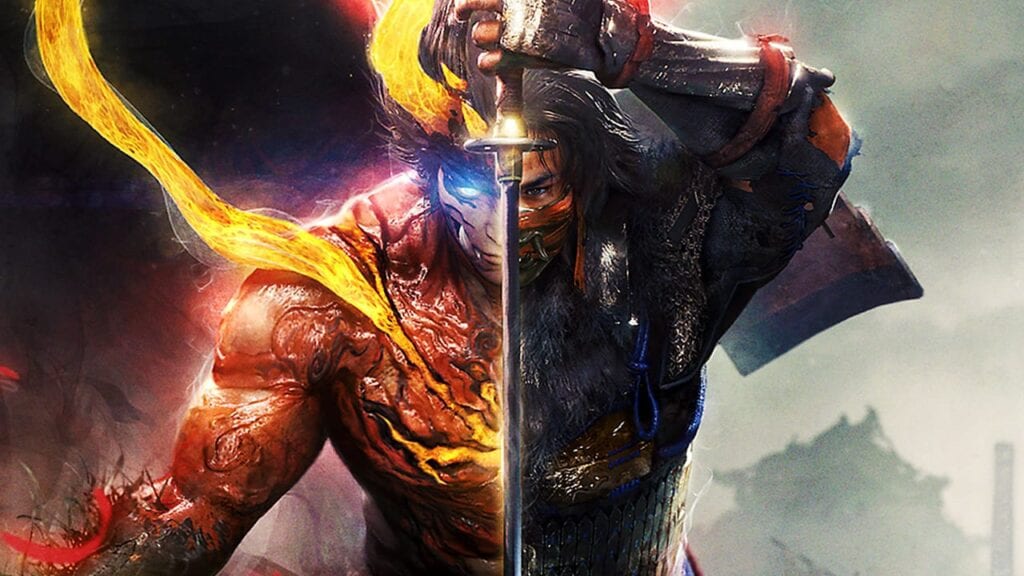 Though Microsoft brings unparalleled value to the table with Xbox Game Pass, Sony has decidedly met players halfway with its three-tiered PlayStation Plus membership. As competition dwindles with the closure of Google Stadia, PS Plus nonetheless shows promise with instant game libraries, streaming capabilities, and limited-time game demos. Of course, the PlayStation Plus Essential tier is there for more modest gamers, offering three free games at the advent of every month.

As per the PS Blog, November is set to bring a new batch of free PlayStation Plus games to Essential members, with the headliner being Nioh 2, a demon-summoning hack-and-slasher from the team behind Ninja Gaiden. Of course, the latter two aren’t exactly lacking either, presenting the entire 7-year LEGO Harry Potter Collection in one package as well as a physics-based space simulator called Heavenly Bodies. A rundown of November’s free PlayStation Plus games can be viewed below.

Right now, those looking to grab these limited-time freebies will be able to do so starting November 1st. No precise exit date was listed, but it’s probably best to redeem before the end of November. Until next month’s offer goes live, October still has several games available for PlayStation Plus Essential members, including nostalgic arcade racer Hot Wheels Unleashed, brutal DC Comics fighter Injustice 2, and fast-paced FPS Superhot, with each officially departing on October 31st.

​What do you think? Are you excited about the free PS Plus Essential coming in November, or were you hoping for another game to be added as a freebie instead? Let us know in the comments below and be sure to follow Don’t Feed the Gamers on Twitter and Facebook to be informed of the latest gaming and entertainment news 24 hours a day!​