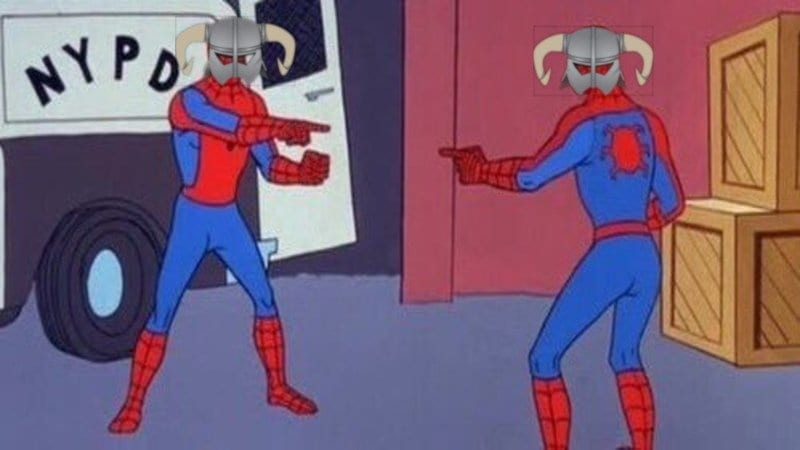 There are plenty of characters to romance within Skyrim – from your faithful, albeit annoying, Housecarl Lydia, to the likes of the wonderful and vengeful Muiri, even the Imperial Spellcaster companion Marcurio. While loving others is a positive thing, there’s one character players should love the most, and that’s themselves. A new mod has arrived to help players do just that, though in doing so it brings “love yourself” to a whole new level.

The mod is called “The Doppelganger Follower” and it allows players to take themselves on an adventure. As the mod implies, the player’s character is copied and pasted as a follower to do whatever the player wants. The creator describes the mod as:

You can now have yourself as a follower, you can marry yourself, or do what you will with yourself, has unique bow and sword, changes to leather armor when asked to follow.”

This does bring a unique spin to the game. The Doppelganger can perform the same spells and Shouts the player learns, which gives way to some interesting combinations in combat. However, having a follower clomp around behind the player can sometimes be annoying but thankfully the Doppelganger can be sent away to the Sleeping Giant Inn.

It’s important to note that this particular mod is only available in the PC version of the game. Players who use the mod will also need to have the Dawnguard and Dragonborn expansions. For additional limitation and requirements, or just to download the mod for yourself, check out the mod’s Nexus Page for more information.

Skyrim is available on PC, Xbox One, and PlayStation 4, as well as the last gen consoles, Xbox 360 and PlayStation 3. So what are you waiting for, take yourself out on an adventure, or a date, whichever comes first. Let us know your thoughts on The Doppelganger Follower mod and more in the comments section below. As always, don’t forget to follow Don’t Feed the Gamers on Twitter for 24/7 coverage of all things gaming and entertainment. 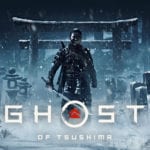 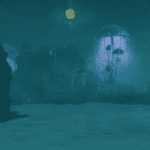 Skyrim Mod "The Island" Turns The RPG Into A Survival Game