Skyrim Mod “The Island” Turns The RPG Into A Survival Game 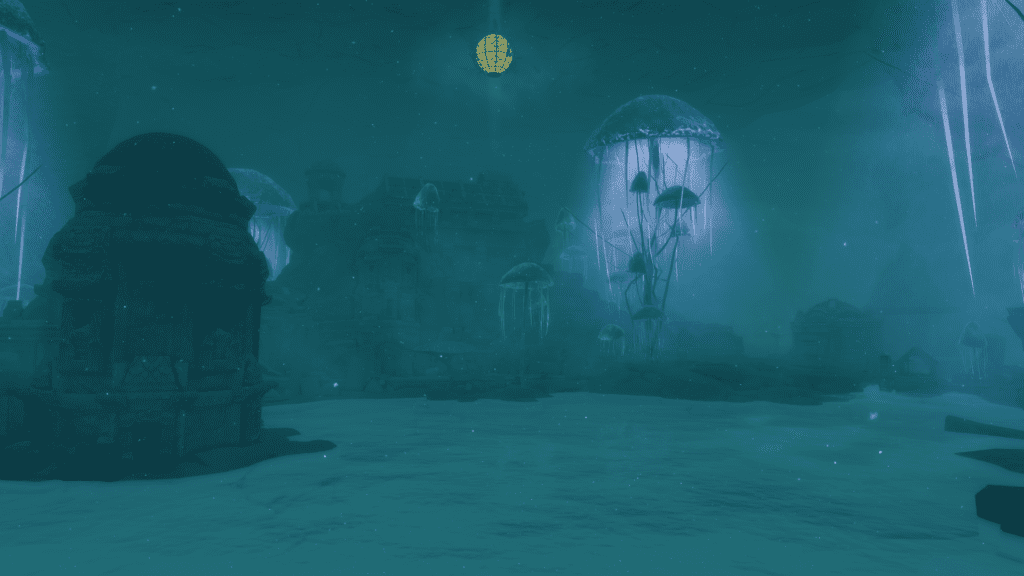 Skyrim is a vast land filled with places to explore and secrets to uncover. From snow covered peaks, to mystical underground caverns. While there’s a strong sense of wonder and discovery within The Elder Scrolls V, unless a player takes on the higher difficulties there’s isn’t much in the way of survival. No need for food, water, sleep, or any other basic necessity. One mod hopes to remedy this by trapping players on an island in which they need to find a way to escape.

The mod is called “The Island” which sees players as the lone survivor of a shipwreck. Alone on an unknown island, players will need to search for a way off, all the while trying to survive. Thankfully, players will be able to craft gear and weapons at crafting stations, grow alchemical supplies in gardens, and more.

According to the mod’s creator:

You were aboard a ship to Skyrim. Along the way a terrible storm throws the ship off course and the ship crashes on the shores of a long forgotten island. As the only survivor of the ship you will have to survive on the island while discovering ancient Dwemer Ruins. There are cabins around the island that you can set up a small player home in. At each cabin is all the necessary crafting stations for a survival game. There are gardens at each cabin for all your alchemical needs. There is a large focus on exploration. You will find a ship to repair to make it to Skyrim.”

For players who don’t want to start a fresh game to take part in the survival experience, they can also find a ship at Dawnstar which will give them an option to start the shipwreck quest or just to arrive safely at the Island. While on the island, players will be able to find and compete quests which will help them towards the final goal of escaping the Island.

It’s important to note that players will need all three expansions, Dawnguard, Dragonborn, and Hearthfire to play this mod. Additionally, players will need this Campfire mod in order for “The Island” to work. Check out the Nexus mod page for more information on what to expect and begin downloading.

From the survival aspect, to the newfound area for players to explore, there’s a lot here that “The Island” has to offer. Skyrim is available on PC, Xbox One, and PlayStation 4 as well as the last generation consoles, Xbox 360 and PlayStation 3. Let us know your thoughts on The Island mod and more in the comments section below. As always, don’t forget to follow Don’t Feed the Gamers on Twitter for 24/7 coverage of all things gaming and entertainment. 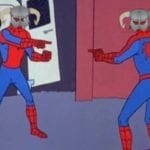 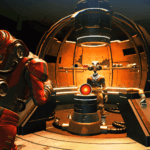