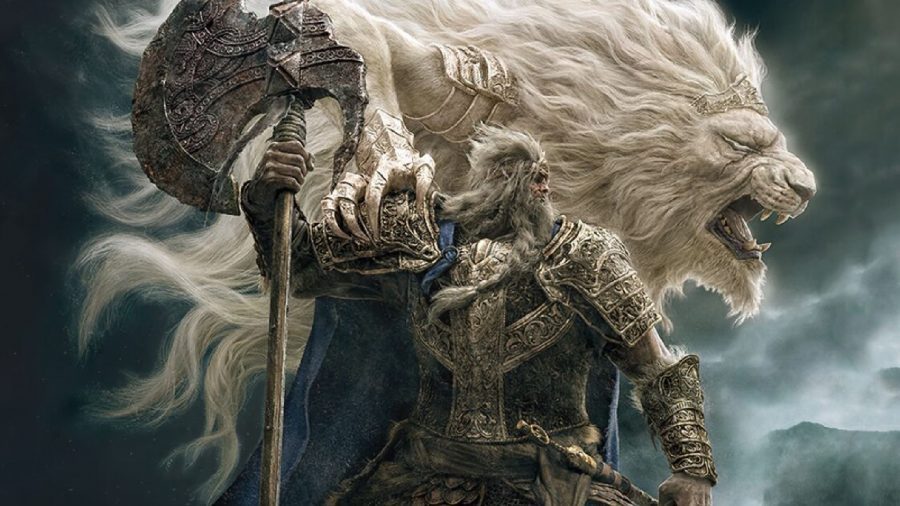 As video games have fostered bigger communities in-person and online, modding has become a new way for fans to extend and enhance the experiences in their favorite games. This phenomenon has only grown as modders have been able to gain more control of games on PC, and to share these mods with others through sites like NexusMods. One game that has been especially embraced by the gaming community recently has been Elden Ring. Modders have been quick to mod the game, with features like photo mode now being made possible through mods. Now, one modder has shared an mod that allows for the Elden Ring bosses to fight each other.

Modder Garden of Eyes has shared clips of their new Elden Ring mod on their official YouTube channel. Their mod has enabled them to be able to pit Elden Ring bosses against each other, to see which ones would stand victorious. The new video that showcases this mod has Malenia, Blade of Miquella facing off against the towering Starscourge Radahn. Since both are AI characters fighting without control of the player, the video is shot not from the typical third-person perspective. To ensure that the experiment is fair, the video consists of three rounds of the bosses fighting each other. The fights tended to be quite close, but players might be surprised to see which of the two wins the majority of the matches.

Garden of Eyes is no stranger to making mods that imagine what would happen if video game characters that never interact face off against each other. Previously they had made mods like one that pitted Lady Dimitrescu from Resident Evil Village against Bloodborne’s Lady Maria. Thankfully, Garden of Eyes always shares footage of their mods and makes their Discord available for fans to see what goes into these projects. Hopefully they keep up the good work so we can see Master Hand fight the Great Mighty Poo from Conker’s Bad Fur Day next.

What do you guys think about this mod that lets Elden Ring bosses fight each other? Let us know in the comments below! Be sure to stay tuned for the latest Elden Ring news, such as Elden Ring speedrunners already clocking under half an hour with playthroughs, here on Don’t Feed the Gamers! Follow us on Twitter to see our updates the minute they go live!