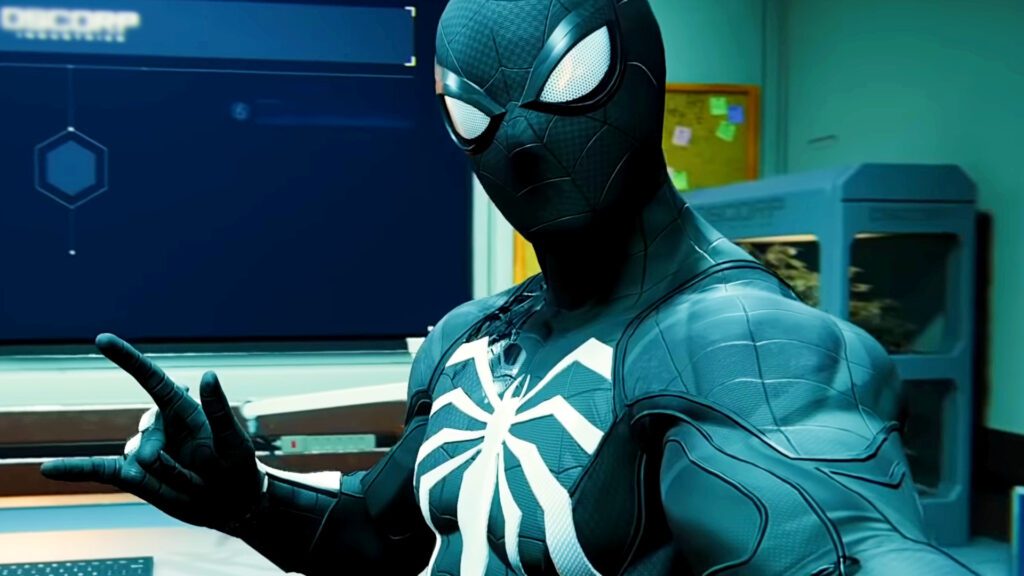 One somewhat surprising move made by Sony in recent years has been their initiative to bring more of their PlayStation games to PC. While most fans are simply excited to play the PlayStation’s best games on powerful PCs, a distinct group of games especially happy about the move is the modding community. Putting these games on PC makes it easier for modders to do things like bring classic Kratos to the new God of War game. Marvel’s Spider-Man is the latest PlayStation game to be brought to PC, and one Marvel’s Spider-Man PC mod is already attracting players to try it out.

Modder jedijosh920 has shared their new Marvel’s Spider-Man PC mod on their NexusMods page for the public to access. The mod is essentially a new skin for the Spider-Man player avatar in the game, modeled after the black symbiote suit that Peter Parker famously wears in the comics starting with Amazing Spider-Man Issue #252. Jedijosh920 specifically acknowledges in the description for the mod that Peter Parker may very well end up wearing this black suit at some point in the upcoming Marvel’s Spider-Man 2 video game, which is set to feature Venom as a major character. 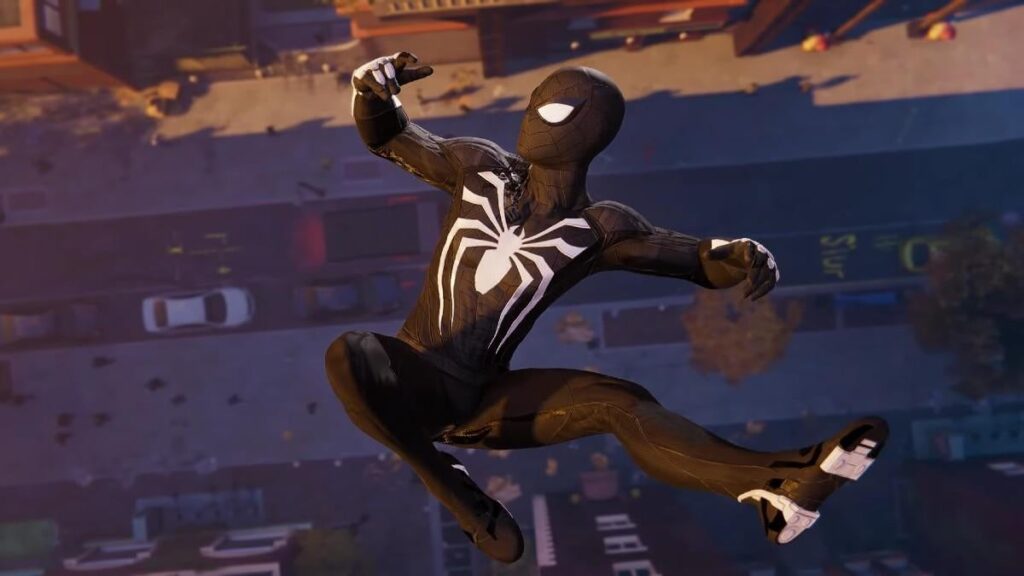 This Marvel’s Spider-Man PC mod is particularly special in that it has added full animation for the mod, while other mods currently out that replace the model with other digital assets have not yet added full animation. Jedijosh920 also added an interesting aspect to the skin in that it gives Peter Parker a fancy black and white suit and tie look in parts of the game when Peter is not wearing the Spider-Man suit. This talented modder certainly went above and beyond to make this mod so quickly. Hopefully, they continue to take that power with great responsibility in the future.

What do you guys think about this Marvel’s Spider-Man PC mod? Let us know in the comments below! Be sure to stay tuned for the latest Marvel news, such as the Marvel’s Spider-Man mod that turns the player into an actual tiny spider, here on Don’t Feed the Gamers! Follow us on Twitter to see our updates the minute they go live!