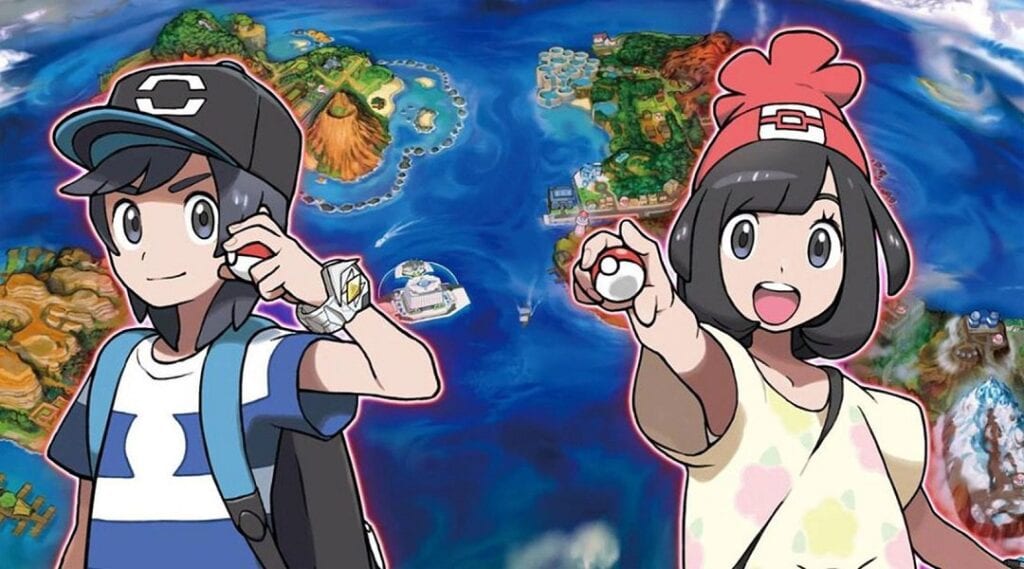 Given the relatively sparse amount of new games that released for the Nintendo 3DS last year, all hopes were on Pokemon Sun and Moon to draw in a large amount of continuous players from the games’ launch into the new year. The game’s two global missions last year hoped to reflect this strong userbase, but it appears the Pokemon Company overestimated how involved the fans would be. The first global mission hoped to see 100 million Pokemon caught, but reached only 16.5 million catches. The second mission hoped to see an Island Scan on a million Pokemon, but this goal was also not reached. However, it looks like the third time is indeed the charm, as players have successfully completed a Pokemon Sun and Moon Global Mission.

Serebii Note: The Global Mission has succeeded! We now head to the second milestone. Be sure to participate! https://t.co/oV6DIIA7Ub pic.twitter.com/O0FFCXh0dk

The tweet seen above from the Serebii.net Twitter Account shows that Pokemon players worldwide successfully worked together to reach the goal of 1 million Pokemon trades. This was completed in just four days, with more than a week leftover until the February 13th deadline at midnight. Because of this goal being met, players will now receive 2,000 festival coins, which can be spent in the Festival Plaza shops in the game on a wide variety of items.

If players continue trading until the global mission deadline, an additional friend ball will be gifted to players if they are able to trade 2 million Pokemon before the mission ends. There currently is no word yet on what the next global mission will be, or if there even will be one, but after this success, hope for future global missions just used a revive and it was super effective. What do you guys think? Are you happy to see that players completed a Pokemon Sun and Moon global mission? Let us know in the comments below!

Be sure to stay tuned for the latest Pokemon news, such as the Pokemon anime intro recreated in 3D graphics, here on Don’t Feed the Gamers! 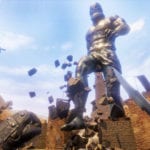 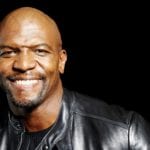