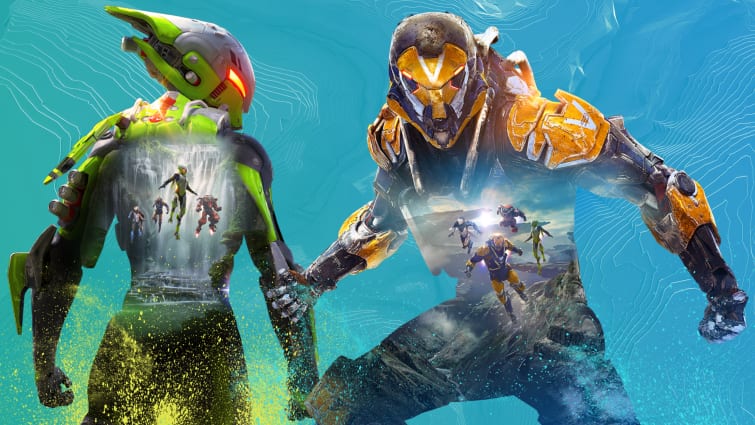 BioWare has mentioned numerous times in the past that loot boxes have no place in their new IP Anthem, but given EA’s reputation with gamers – some are still not convinced. Because of this, the team is once again reiterating for the people in the back that Anthem will not have loot boxes despite being an online game under the EA umbrella.

With the Legion of the Dawn edition offering four additional loot boxes and there will be OPTIONAL cosmetic purchases available should those players want it, but the vanilla game promises so many different customization options for the javelin suits with even more available simply by finding them in the game. Still, gamers see “purchasable items” and think the worst – which, understandable given the sharp increase in this feature in modern day gaming. Still, Lead Producer Mike Gamble is here to set the record straight once more:

We aren’t going to add loot boxes. It serves no purpose. The cosmetics and mtx plan is what we’ve outlined. Legion of dawn is 4 new armour packs. They aren’t just skins. Each javelin has 4 armour bits. You get 16 with LOD + wpn + other goodies

“We aren’t going to add loot boxes,” reads the above tweet. “It serves no purpose. The cosmetics and MTX [microtransactions] plan is what we’ve outlined. Legion of Dawn is four new armor packs. They aren’t just skins. Each Javelin has four armor bits. You get 16 with LOD + weapons + other goodies.”

He also added about Javelin-specific missions – which doesn’t really apply for this article’s topic but we thought it was nifty anyway:

@BenIrvo @BioMarkDarrah @GambleMike Are there any missions that we could only tackle with a certain javelin? For example, a time mission not possible with the colossus.

Luckily for those interested in the title, Gamble and the rest of the BioWare team has been very transparent about the new IP. From everything we’ve seen so far, the open-world title looks absolutely stunning and though it may not be the new Mass Effect title many have been hoping for, every great franchise has to start somewhere and here’s hoping that Anthem’s release means great things for the studio ahead.

As for the game itself, Anthem releases on Xbox One, PlayStation 4, and PC on February 22nd!

Are you excited to try out the new title for yourself? Tell us your thoughts on the newest IP from BioWare in the comment section below, or hit us up over on Twitter @YouFedtheGamers to talk even more gaming goodness! 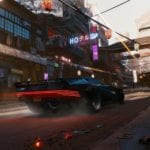 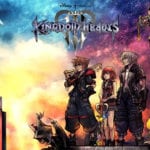