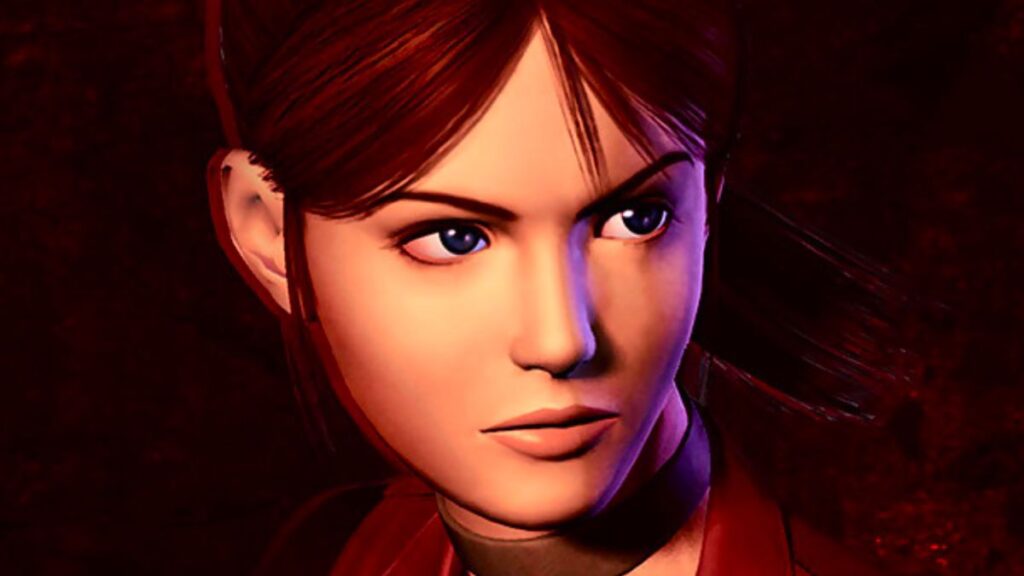 As video games’ history of technology continues to expand, today’s biggest game publishers have been looking to the past to bolster current-day success. Remakes of classic games from well-known franchises have been especially popular, re-releasing pre-existing games with a modern touch of paint. Capcom has especially seen success through the Resident Evil franchise, with remakes of the first three games being received quite well by audiences. As this slate of remakes continues delving into the franchise’s history, many have hoped to see remakes of Resident Evil’s spinoffs like Code Veronica. Now, some Resident Evil devs have commented on the possibility of a Code Veronica remake. 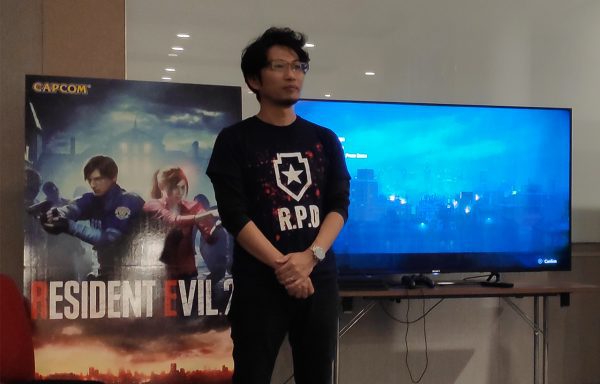 Resident Evil producer Yoshiaki Hirabayashi recently spoke with Noisy Pixel regarding the future of Resident Evil. This interaction came just after Capcom’s latest Resident Evil digital presentation, which offered new looks at the dev’s latest remake, the beloved Resident Evil 4. Though RE4 is definitely the next numbered entry in the saga, Code Veronica actually takes place prior to the fourth game, following up the exploits of Leon and Claire in 2019’s remade Resident Evil 2. However, as the RE4 remake marks the return of Leon from the same game, many have wondered whether a Claire-centric Code Veronica remake might also be in the cards.

As per Noisy Pixel, Hirabayashi revealed that his current focus is on the Resident Evil 4 remake, and because of this, neither he nor the major players on his team have time to work on a Code Veronica remake. However, he suggested that “[if the] opportunity comes, maybe” his team would consider working on such a project. Capcom has certainly seen its Resident Evil Remakes become financial and critical successes. If enough fan demand for a Code Veronica remake were to rise, perhaps the publisher would consider greenlighting it. Until that happens though, Hirabayashi and the Resident Evil devs will be busy curing the disease that is waiting for a current-gen version of Resident Evil 4.

What do you guys think about these comments from Resident Evil devs on a possible Code Veronica remake? Let us know in the comments below! Be sure to stay tuned for the latest Resident Evil news, such as the Resident Evil Village Winters expansion third-person demo being made available now, here on Don’t Feed the Gamers! Follow us on Twitter to see our updates the minute they go live!