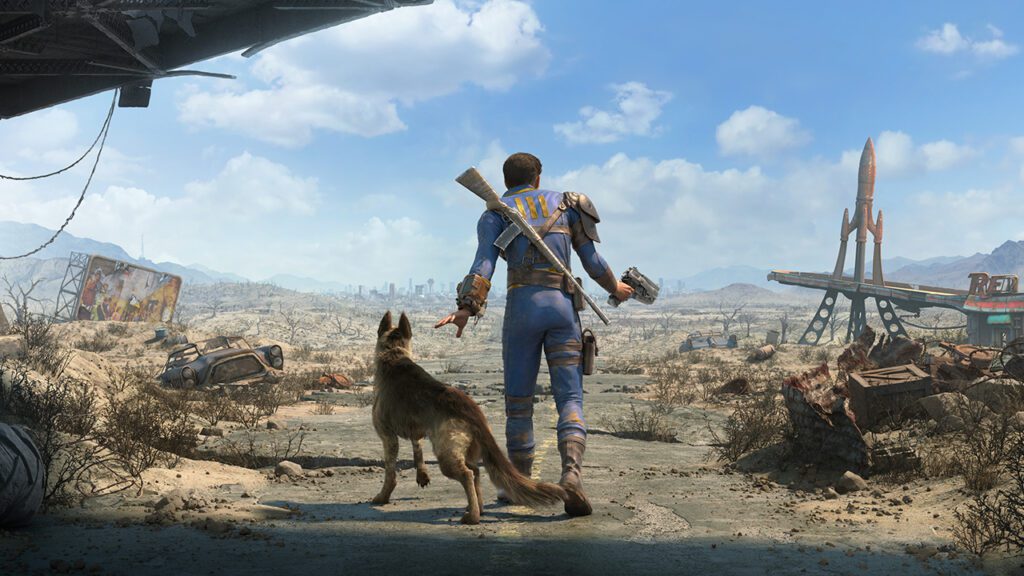 The PlayStation 5 and Xbox Series X/S are about to turn two years old and their generational space in the gaming world continues to grow. Releases of new games that take advantage of the new hardware are somewhat less frequent than previous generations, though. This has prompted publishers to release updates for pre-existing games like Cyberpunk 2077 that upgrade their last-gen titles to be optimized for the current-gen consoles. Fallout 4 was one of the most celebrated titles for the PS4 and Xbox One, though the game is somewhat aged now by tech standards. This has now led to Bethesda confirming a Fallout 4 PS5 and Xbox Series X/S update is coming soon. 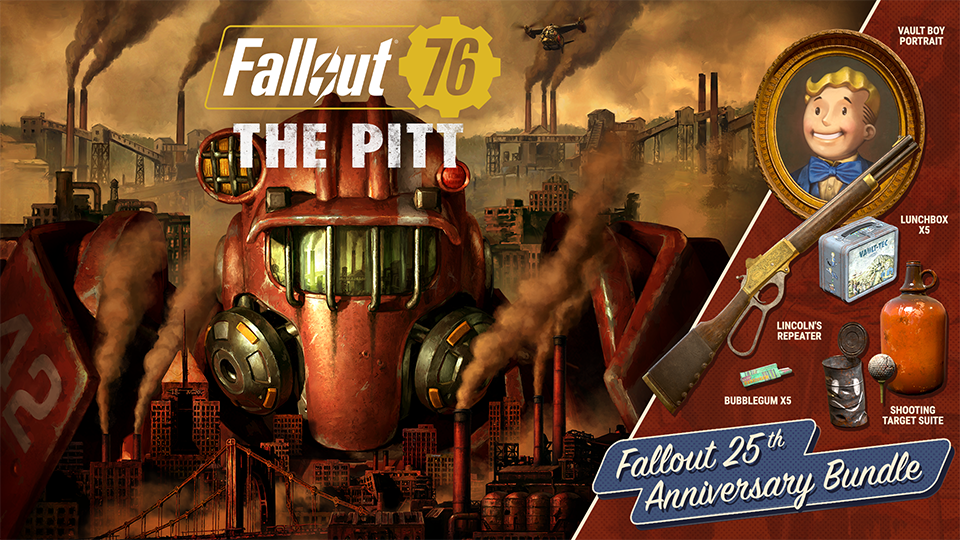 Bethesda recently released a new post on their official Fallout website to detail the ways they are celebrating the 25th anniversary of Fallout. Most of this celebration is focused on the ongoing Fallout 76, bringing special in-game content that specifically celebrates the 25th anniversary, as well as the spooky season. A special 25th-anniversary bundle includes such digital goods as a Vault Boy portrait, Shooting Target Suite, and Lincoln’s Repeater Lever Action Skin. As for Fallout 4, Bethesda finally confirmed that they are indeed working on a Fallout 4 PS5 and Xbox Series X/S update. 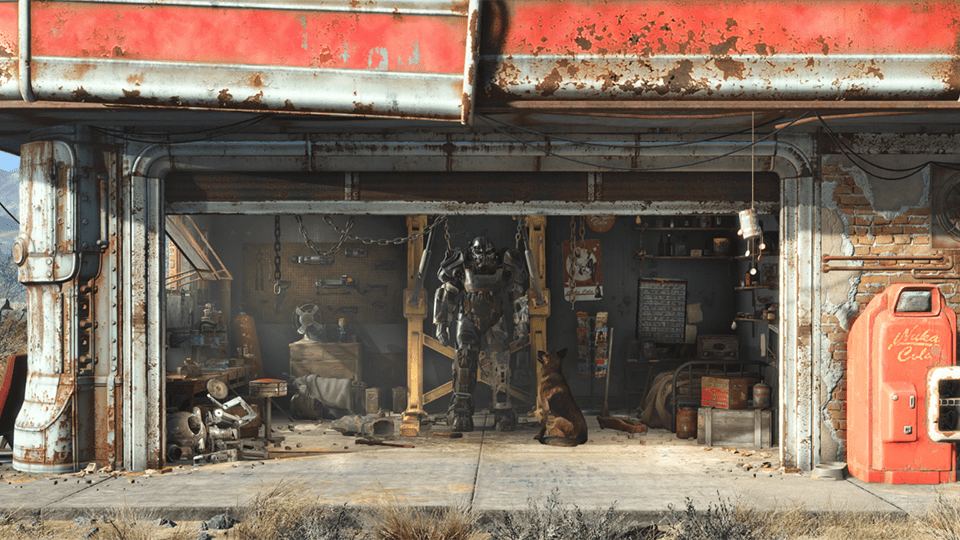 The post revealed that the Fallout 4 PS5 and Xbox Series X/S update will be available sometime in 2023 for owners of each console version of the game for free. New features include “performance mode features for high frame rates, quality features for 4K resolution gameplay,” as well as “bonus Creation Club content.” It was also confirmed that this update will also be available for PC, and high-end computers should be able to take advantage of these advanced features as well. For fans looking to relive Fallout 4 in a new way, this looks like it will be quite the return from the vault.

What do you guys think about the Fallout 4 PS5 and Xbox Series X/S update announcement? Let us know in the comments below! Be sure to stay tuned for the latest Fallout news, such as leaked looks at power armor and vault suits in the upcoming Fallout TV series, here on Don’t Feed the Gamers! Follow us on Twitter to see our updates the minute they go live!

Henry Cavill Confirms Superman Return: "I Am Back" (VIDEO)