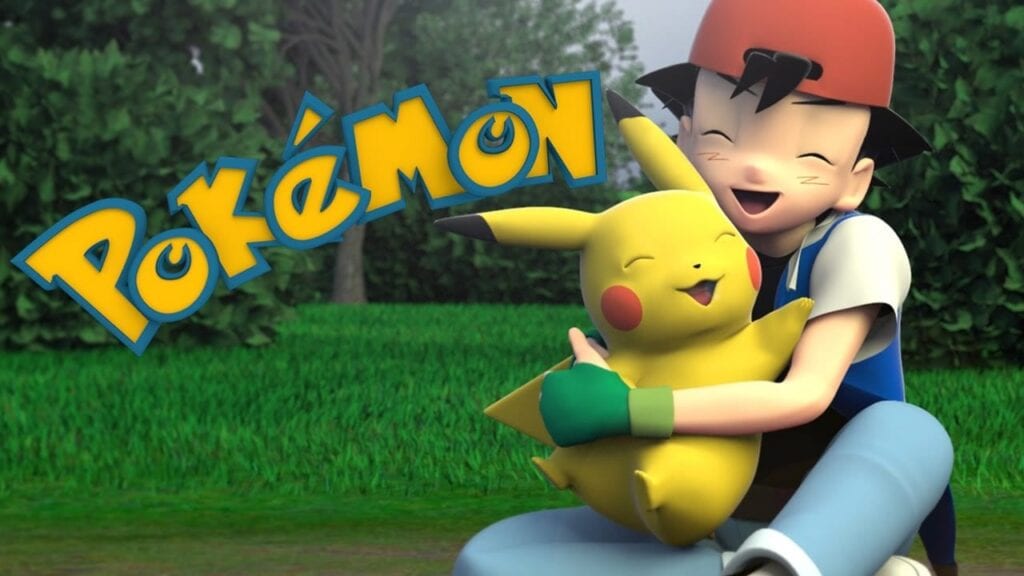 One of the biggest paradigm shifts in animation history, particularly in the area of children’s cartoons, has been the industry’s more recent transition into focusing on computer-generated 3D goodness. Studios such as Pixar and Dreamworks Animation created a new standard of quality for films to achieve technologically, which led to CG becoming the norm for animated feature films and television programs. Many classic Western animation mainstays saw their characters officially rendered in 3D for special projects, such as Mickey Mouse, Homer Simpson and Arthur the fist-clenching Aardvark.

However, the Japanese animation industry has seemed to hold a position of resisting CG, and instead favoring their traditional 2D techniques that made anime ubiquitous and recognizable. This has meant that the massive Pokémon franchise has yet to have an official 3D re-imagining, at least on the TV series side. Well, that comes to an end(sort of) because we now have a peek into the alternate future where this was not the case, as fans have had the Pokémon intro recreated with 3D software. Take a look:

A video posted on the QuickDrawCreate YouTube channel shows the entire original opening title sequence of the Pokémon anime series faithfully recreated in 3D. The channel has posted many tutorials in the past giving tips on how to use Maya modeling animation tools, and this definitely seems like a prime example of what mastery of these tools looks like. This shot-for-shot remake of the iconic intro will surely make fans want a 3D version of everyone’s favorite monster catching series all the more. 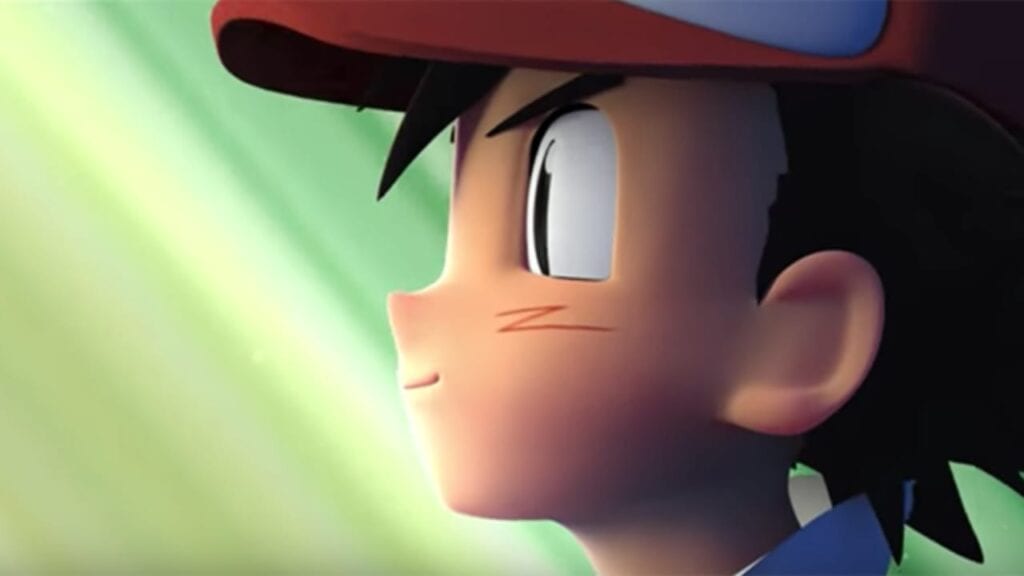 What do you guys think? Did you enjoy seeing the Pokémon intro recreated in 3D animation? What anime series would you like to see get the 3D treatment? Let us know in the comments below! As always, be sure to stay tuned for the latest Pokémon news, such as Pokémon Snap now being available on Wii U and these recreations of pop stars as Pokémon trainers, here on Don’t Feed the Gamers! 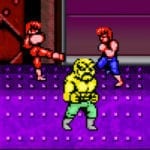 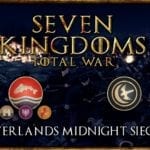