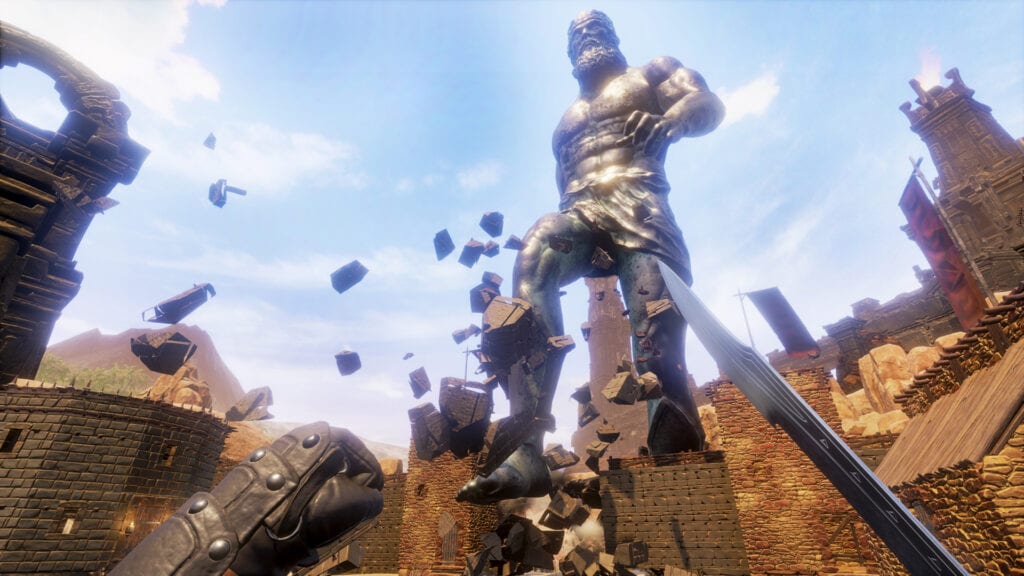 When a high-profile game is released, they are often equipped with anti-piracy software to prevent free distribution of the title. Though the method can’t stop piracy in entirety, it gives those behind the scenes a better shot to earn money for their work.

Denuvo, a widely used anti-tamper software, was implemented into the fantasy survival game Conan Exiles when it released on Early Access last month. Unfortunately for developer Funcom, a build of the game mistakenly went live without Denuvo, making the full game vulnerable to piracy. Not long after, Funcom fixed the issue and replaced the exposed build, but it was already too late. An unauthorized version of the game had already been freely distributed across the web by pirates. Funcom responded in a statement via Eurogamer:

“Denuvo was temporarily removed due to an error in the build process. A new build went live shortly after this one that had the anti-tamper software reinserted, but unfortunately the damage was done.” 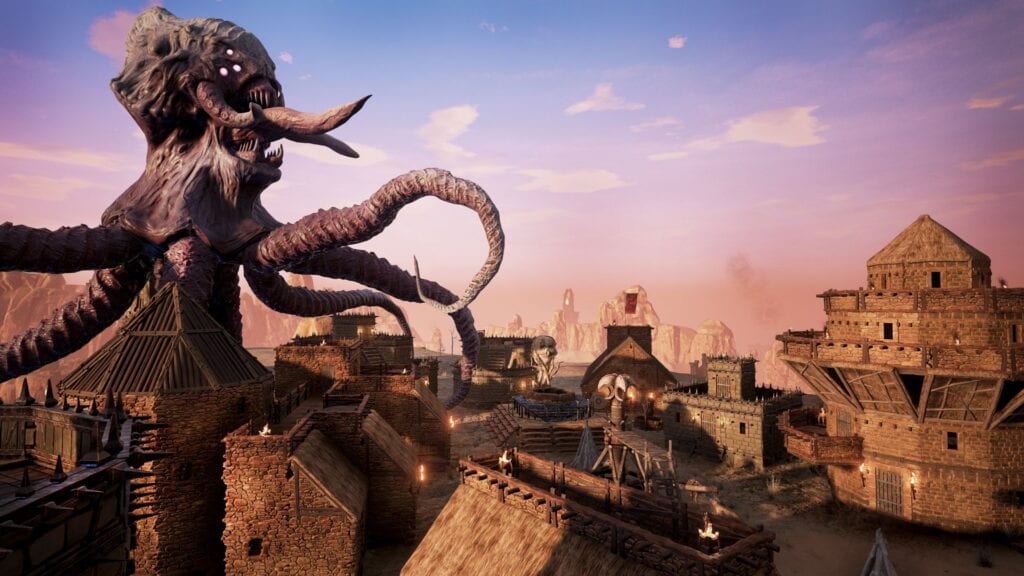 Since Conan Exiles requires a user to update to the most current version to access online services, pirates will only have a fraction of a game left to play if they want their copy to stay free. With the game still being in early access, Funcom predicts it will be tempting for those with pirated copies not to apply patches so to have a more stable build of the game.

“There is unfortunately not much we can do about those who choose to download and play unauthorised copies,” Funcom added, “but we hope they make the jump to the official version so they can stay up to date with the latest patches and improvements. Being an Early Access title, there will be a lot of updates going forward!”

It seems Funcom isn’t letting this mishap get in the way of their high spirits. Maybe it has something to do with Conan Exiles becoming a top-seller on Steam as of late. I guess it goes to show that if a game offers well-endowed goods, people are going to be willing to pay for them. 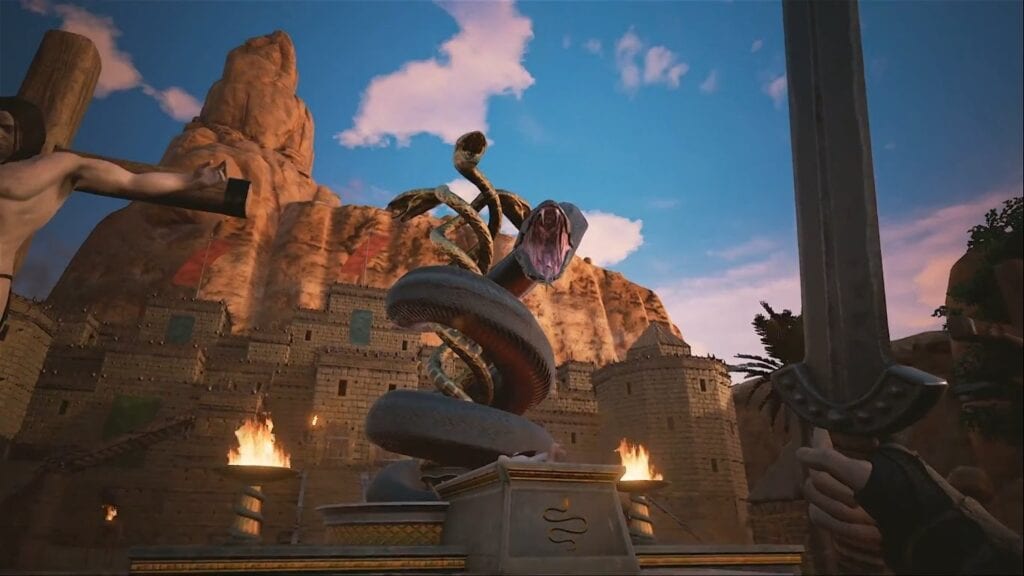 What do you think about Conan Exiles‘ piracy? Do you think it will hurt Funcom financially? Have you checked out the game on Steam yet? Let us know in the comments below and be sure to check out these other gaming headlines! 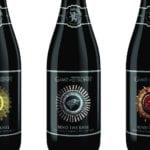 Which House Do You Bend the Knee to? Ommegang's GoT Beer has You Covered! 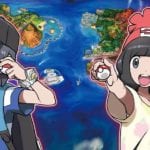