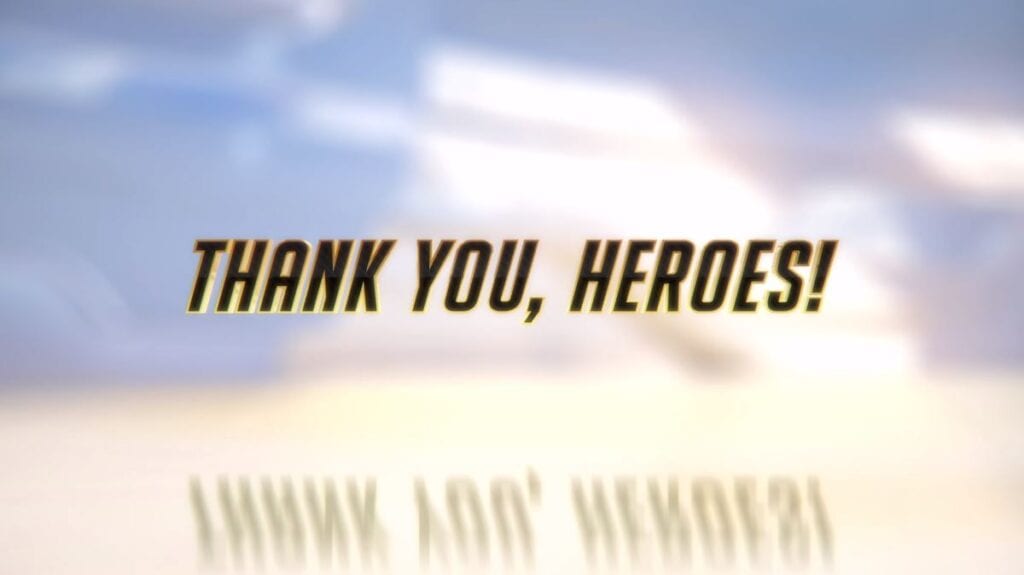 “Party on the objective! Who’s in?” That’s how the video below was introduced on Overwatch‘s Facebook page. This, of course, is in reference to the upcoming one year anniversary of the popular FPS from Blizzard. Until today, the event has been “teased” through dataminers finding hidden items within the code. However, it is with great honor that we relay the awesome news: The Overwatch Anniversary Celebration has been confirmed, and it begins next week!

Even though Overwatch has only been out for a year, it seems like it has come such a long way. Having left the likes of Battleborn in the dust, Blizzard’s hit FPS has brought life to new characters, maps, competitive play, and so much more. It has achieved such a rich backstory for its heroes without even offering a single-player campaign. That takes some serious talent, and the team at Blizzard has been wildly successful thus far. Check out the video below that commemorates the Overwatch Anniversary Celebration:

As is seen in the video above, the Overwatch Anniversary Celebration is set to kick off May 23, and it will last through June 12. To coincide with the event, there will be a free weekend from May 26-29. This will be for those who have yet to purchase or play the game. Blizzard is also re-releasing the title as Overwatch: Game of the Year Edition, which confirms the previous rumor that is detailed right here. Not much else is known at this time, but game director Jeff Kaplan spoke at an event in NYC, disclosing that Blizzard will be offering up more details in the coming days. Stay tuned to Don’t Feed the Gamers so you don’t miss out on the exciting news!

What say you, heroes? Isn’t it wonderful how far Overwatch has come in just one year? What do you anticipate the one year anniversary celebration will entail? Will a new hero arrive to serve in glorious battle? Drop those thoughts in the comments section below! As always, be sure to follow DFTG on Twitter for live gaming and entertainment news 24/7. If it’s more reading that you’re needing, check out the following: 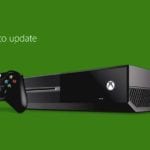 Xbox May Update is Live, Brings in Tournaments, New Tabs, and More (VIDEO) 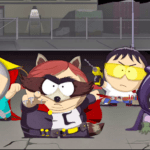