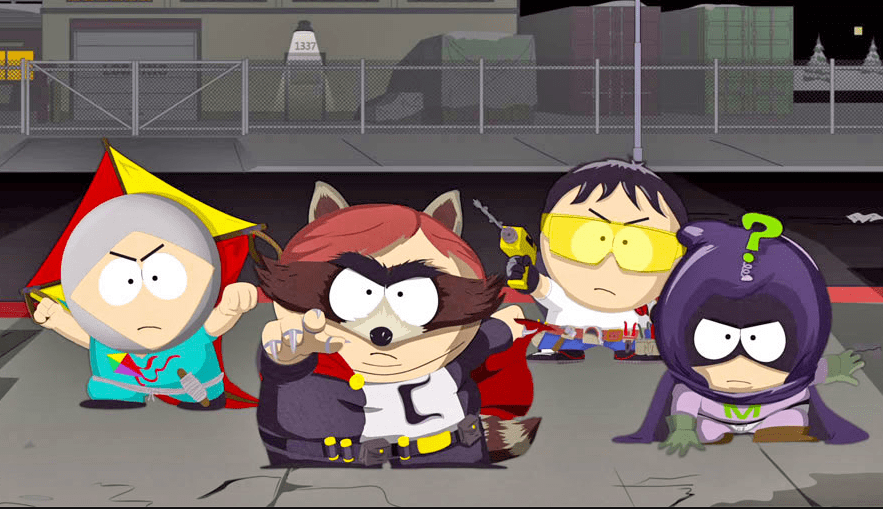 A new month, a new release date for the upcoming South Park: The Fractured But Whole. After several delays, the Coon and friends return in all of their flatulent glory this October on the 17th … for real, this time. With the new release comes a brand new trailer featuring the mighty Farting Vigilante, check out the video below:

Here’s what Ubisoft had to say in their recent press release:

“With crime on the rise in South Park, the streets have never been more dangerous. As the sun sets on the quiet Colorado town, havoc and chaos unleash a reign of terror and the seedy underbelly of the city comes alive. The town needs new heroes to rise! Eric Cartman seizes the opportunity to save the town and create the best superhero franchise ever, his own Coon & Friends with himself as the leader, The Coon.

Every superhero has an origin, and Coon & Friends are no different. Continuing in their role as the New Kid, players will discover their backstory, assemble their unique costumes, and harness their fart-based powers from numerous hero classes to create their own original hero. An all-new combat system offers unique opportunities to master space and time while on the battlefield, and a revamped looting and crafting system gives players the freedom to craft their own equipment to aid them in battle.”

The game itself was originally supposed to make its debut back in 2016 in December, but the team behind the hilarious title made the announcement of its delay back in September. A good call, given that the reason was to make sure that the game lives up to the hype. That being said, the proposed release date was moved to the beginning of Q1 2017, which would put the new release somewhere between January and March. March has come and gone, and Ubisoft made the official announcement of another delay. Third times a charm, lets hope fans of comedic creation from Trey Parker and Matt Stone will get to enough The Fractured But Whole come October.

October 17th for the PlayStation 4, Xbox One, and PC. Mark your calendars, and for those that pre-ordered the latest title, they will receive Towelie: The Gaming Bud as an exclusive in-game assistant. Fans of the show know the character and may be an incentive to throw a couple bucks down early.

For access to our 24 hour newsfeed for all things gaming and entertainment, make sure to check out DFTG on Twitter for everything you need to stay in the know. 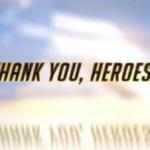 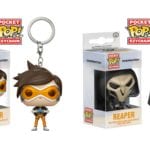