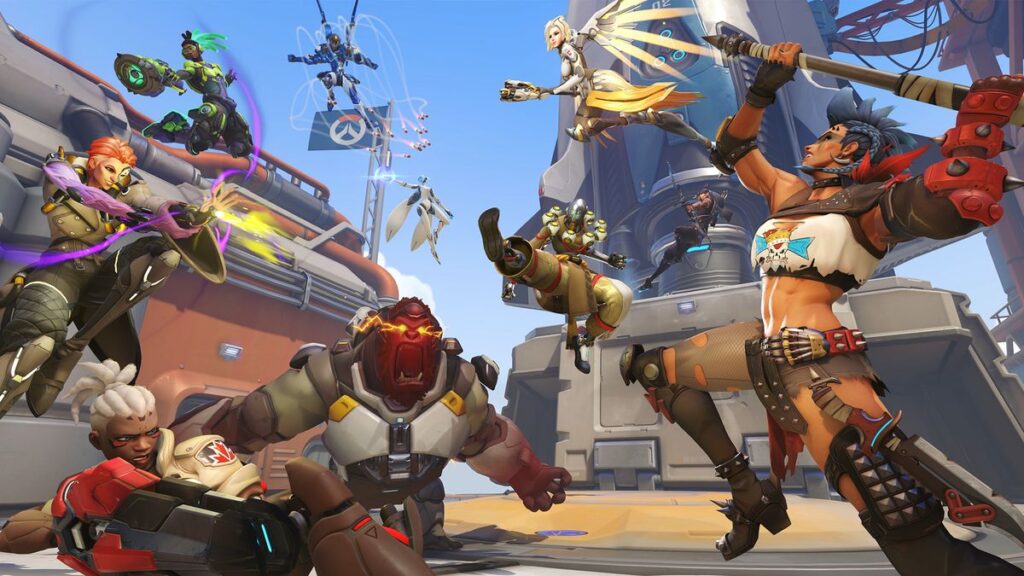 One of the most anticipated online gaming experiences this year was set up to be Blizzard’s follow-up to their original Overwatch. Overwatch 2, while still acting as a continuation of the first game, would present gamers with a brand new art style and other updated features, marking a significant new period in the history for Overwatch. After a series of delays that may or may not have been related to Activision Blizzard CEO Bobby Kotick, the Overwatch 2 launch has unfortunately been riddled with tech issues often preventing players from being able to access the online game. Now, Blizzard has issued an apology to these disappointed fans.

We want to provide an update on what we have been doing behind the scenes to get more players into #Overwatch2 and make your play experience smoother.

The Overwatch team recently shared a new post on the official Blizzard Entertainment blog regarding the Overwatch 2 launch. The post begins by acknowledging the issues that have faced the game’s launch so far, and that it has not met the expectations of the fans, nor Blizzard’s internal expectations for the launch as well. The devs issued an apology in the post, while also acknowleging their ongoing records of the many technical issues that have faced the game so far. They even offered a tangible reason for these issues, which might surprise some fans:

“On the day of launch, these issues were exacerbated by DDoS attacks—while they did not directly cause any of these issues, they made the environment in which we work on these issues more challenging. We have not suffered any further attacks.”

For those unaware, DDoS attacks are attacks usually committed by hackers that attempt to disrupt foreign systems by overwhelming them with excessive internet traffic. The Overwatch 2 launch was always going to have a high player count, but throw in a curveball like this, and it is only going to mean disaster if the proper precautions are not taken. Hopefully, Activision Blizzard will learn from this lesson and better prepare the systems within their own walls to behave better. If only their toxic employees would’ve learned this lesson too.

What do you guys think about the Overwatch 2 launch issues and this apology from the Blizzard devs? Let us know in the comments below! Be sure to stay tuned for the latest Blizzard news, such as the investor group that has suggested that Activision Blizzard’s directors should be voted out of their positions, here on Don’t Feed the Gamers! Follow us on Twitter to see our updates the minute they go live!