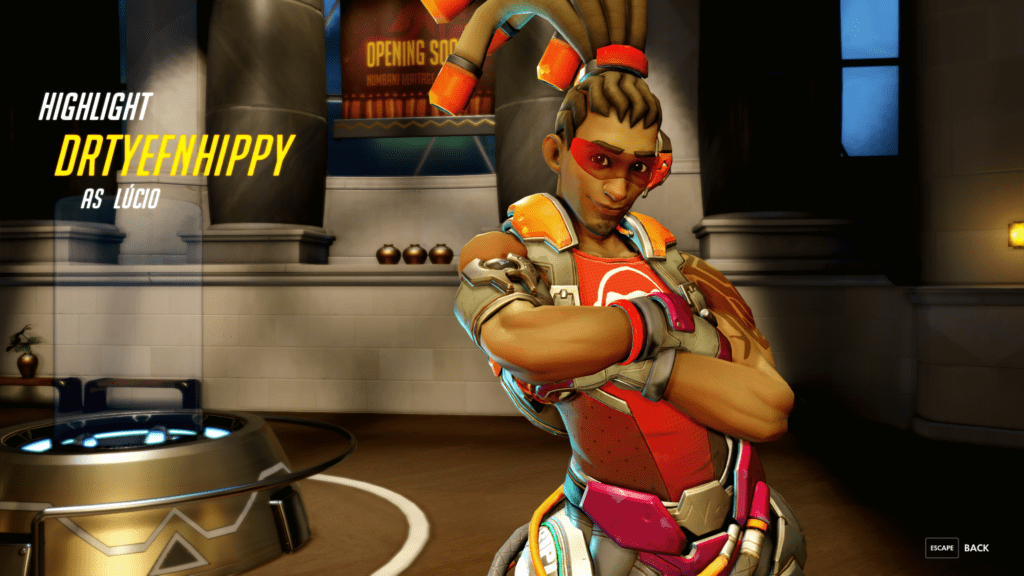 Had an amazing play, but didn’t get POTG (Play of the Game)? Blizzard has the ability to relive those plays in what is called their Highlights reel, but unless using a third party software, there was no way to save those epic plays. Blizzard is working on changing that feature for players of the popular FPS, and Game Director Jeff Kaplan wants gamers to know that it is a priority for the team behind Overwatch.

It would be nice to save a particularly amazing Play of the Game or highlight, and it’s good to know that the team hears that popular request and is making good on their promise to implement a save feature. When a user took to the Battle.net forums asking why the communication on the upcoming change has been so dead, Kaplan himself took to respond to ease fan concerns. His response was:

This is the current focus of the feature team (one of the smaller development strike teams on the Overwatch team). The team is working extremely hard on this and has been for months. Expect more details early this summer.”

A few of the responding comments brought up interesting points that they would like to see included in this feature update, like the ability to upload a highlight directly to social media. Kaplan didn’t respond to those, but the Blizzard team has always been incredibly active in their forums and within their community, so perhaps we will see mention of that as well in their expected announcement this Summer.

With a potential special edition of the game and a new event rumored for the anniversary of Overwatch, it seems that this Summer will be a busy time for both the developers and the gamers that enjoy their hard work. 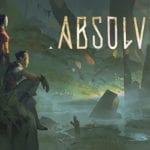 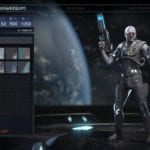