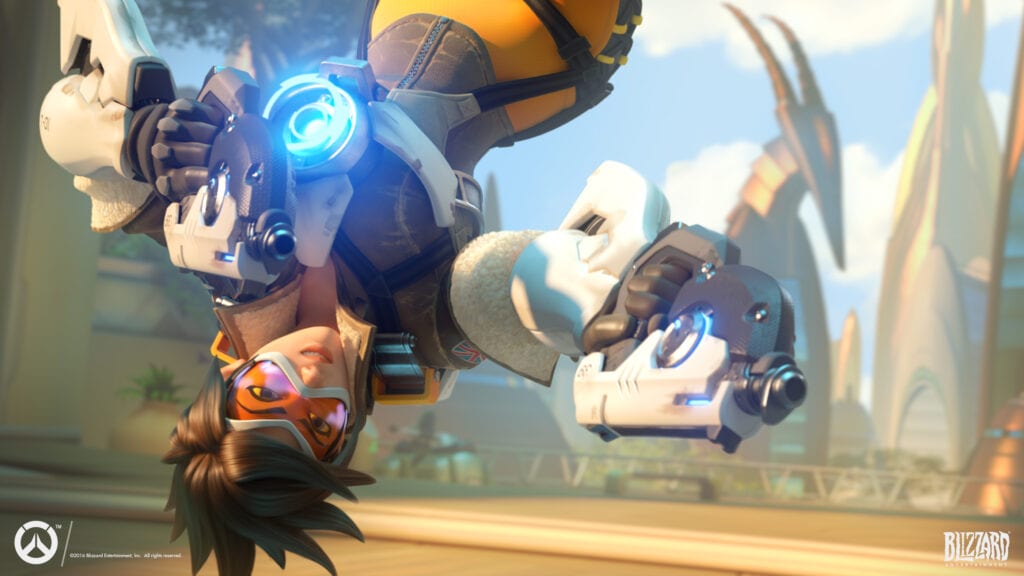 It was discovered last week that a possible Overwatch event celebrating the game’s one year anniversary could be on its way. This was due to a crafty Reddit user that data-mined a PTR update and found a bounty of hidden content, including skins and the elusive EVENT 6. Now, even more data-miners have come up with more info that hints towards something special happening at the end of this month. TrueAchievements, the Xbox/Windows achievement tracking site, has discovered that in addition to the rumored Overwatch anniversary event, a Game of the Year edition could also be on the way.

While snooping around the data of the Xbox Marketplace, someone was able to find box art and descriptions of the GotY edition and Anniversary Loot Boxes. After gaining such popularity and racking up the awards over the past year, Dave Horobin says, “it shouldn’t come as too much of a surprise that our scanners have just picked up the Overwatch: Game of the Year Edition along with several Anniversary Loot Boxes.” Here’s a list of what the Game of the Year edition will include:

The discovery of this can lead one to believe an Overwatch anniversary event will be happening. Of course, celebrations within Blizzard’s popular FPS means loot boxes! The description provided by TrueAchievements shows that the goody containers of the Anniversary variety will contain items specific to the event. “Every Loot Box contains up to four cosmetic items, including at least one Anniversary Skin, Spray, Highlight Intro, Emote, Victory Pose, Player Icon, or Voice Line. More than 100 Anniversary goodies are waiting for you,” says the description.

No prices have been found, but the GotY edition is expected to arrive on May 23, which is the day before the one year celebration. If the Overwatch anniversary event is happening, there’s no telling when it will start. However, the loot boxes are available until June 5, and that would give players only 13 days to earn them if the event arrives on the same day as the GotY edition. With all of this information being found, including this Twitter exchange, it might be safe to say that something fun is coming to Overwatch. Check back in with Don’t Feed the Gamers for more details as they arrive. 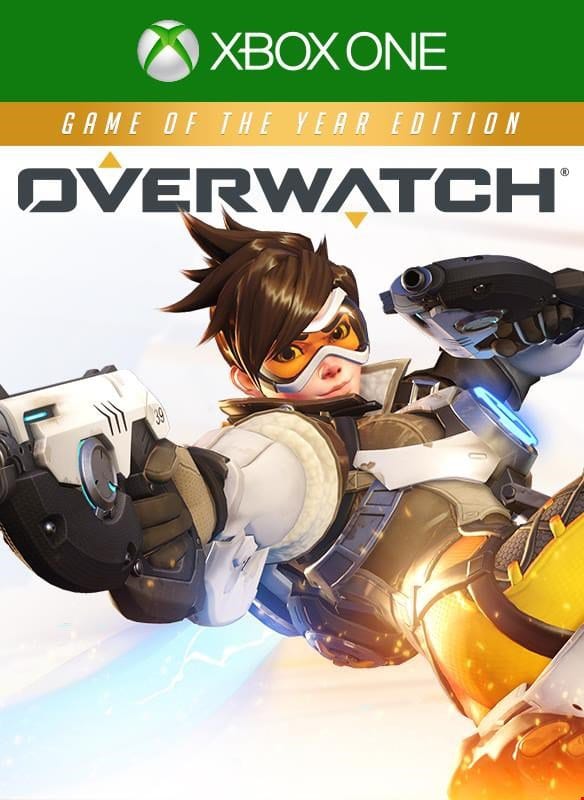 What say you, heroes? Does an Overwatch anniversary event seem more likely than ever? Will any of you be picking up the Game of the Year edition for your collections, or will the primary focus be on collecting all of that glorious loot? Drop those thoughts in the comments section below. As always, be sure to follow DFTG on Twitter for live gaming and entertainment news 24/7. If it is more reading that you’re needing, check out the following: 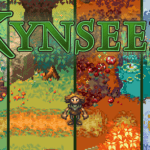 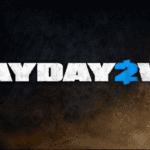