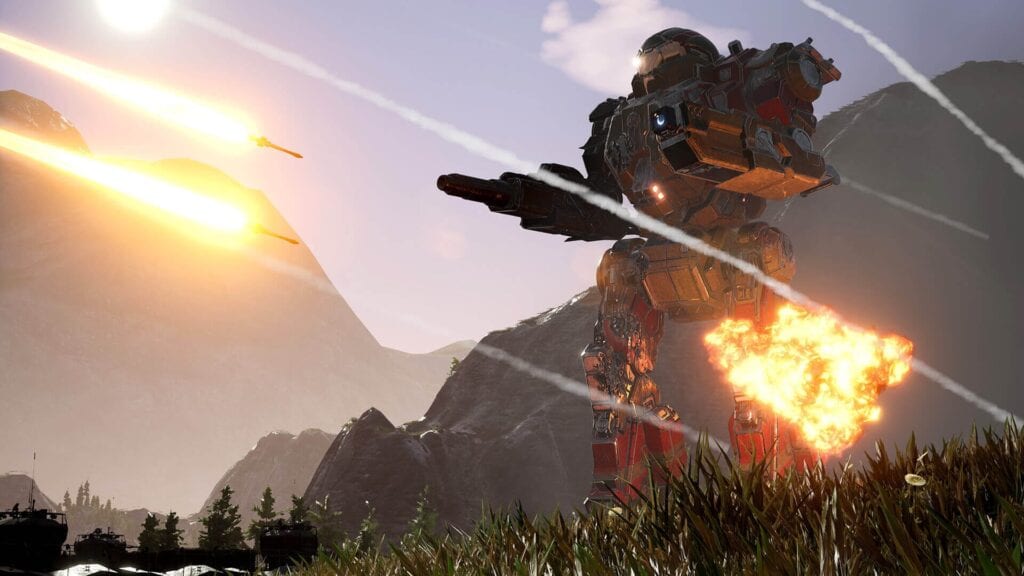 The MechWarrior franchise is a titan within the mech-combat genre, with titles spanning all the way back to 1989. With the last title in the series releasing all the way back in 2002, fans are finally getting a chance to hop back into their pilot seat with the release of MechWarrior 5: Mercenaries. A recently released launch trailer is now giving fans an epic showcase of what they’ll find waiting for them when the game hits launch today.

Set in the year 3015, the latest entry into the franchise will see players enter in during the final decade of the Third Succession War, with mechanized mercenaries venturing across numerous locales in search of explosion-laden enemy battles. The fresh MechWarrior 5 trailer itself doesn’t really show much outside of some tantalizing action and sweet, sweet mechs, but it certainly sets the stage. Check out the trailer below alongside an official description.

The battlefields of the future are dominated by BattleMechs, hulking machines of war capable of leveling entire cities. As a BattleMech pilot you’ll rain havoc upon enemy ‘Mechs and targets, including tanks, ground vehicles, aircraft, advanced defenses, and reinforced bases.

Containing thousands of star systems and an array of unique biomes, the Inner Sphere is alive with activity, purpose, consequence, and variety. Systems will be captured and reclaimed, major events will unfold, and new technologies will be introduced.

With four-player co-op supported both within the campaign and the Instant Action system you can experience the full breadth of MechWarrior 5: Mercenaries universe alongside your friends.

For the game’s PC launch, new system requirements for MechWarrior 5 have also been revealed. According to the Epic Games Store (via PC Gamer), the game’s specs will see a slight change from earlier reports, but it shouldn’t be too drastic of a change for most players. For example, the minimum RAM requirements went up while the hard drive requirements actually went down. Fans wanting specifics can check out the full minimum and recommended system requirements below.

MechWarrior 5 releases on PC today as an Epic Games exclusive. Are you ready to hop back into the pilot seat of a hulking death machine? Let us know your thoughts on MechWarrior 5: Mercenaries and more in the comments section below. As always don’t forget to follow Don’t Feed the Gamers on Twitter for 24/7 coverage of all things gaming and entertainment. 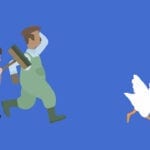