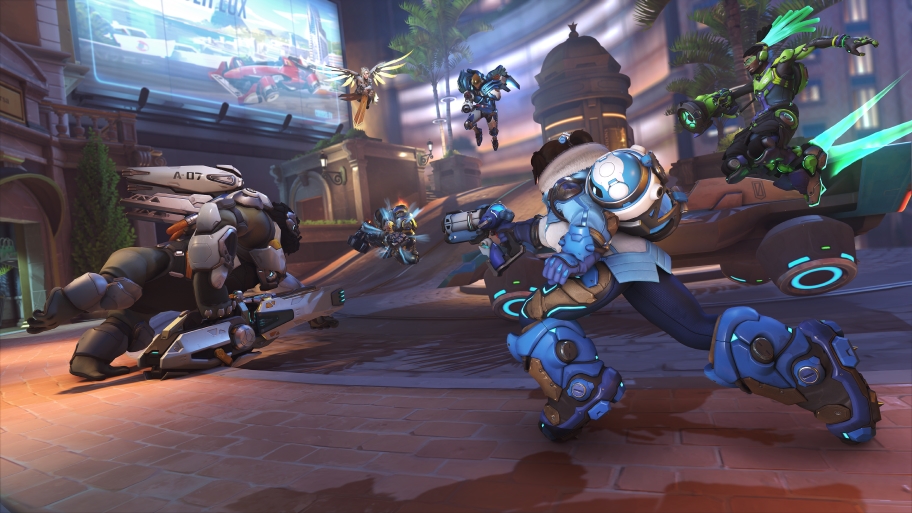 While much of the industry’s attention pointed towards Blizzard Entertainment has pertained to their ongoing allegations of toxic workplace culture, that has not stopped the company’s progress on their biggest projects. One such projects has been Overwatch 2, which did suffer some delays due to leadership changes somewhat related to the ongoing allegations, as well as other complications like their primarily remote workforce. The game has made enough progress to ensure that that the Overwatch 2 Early Access version of the game would be coming this year, though that availability will come at a cost for fans of the franchise. 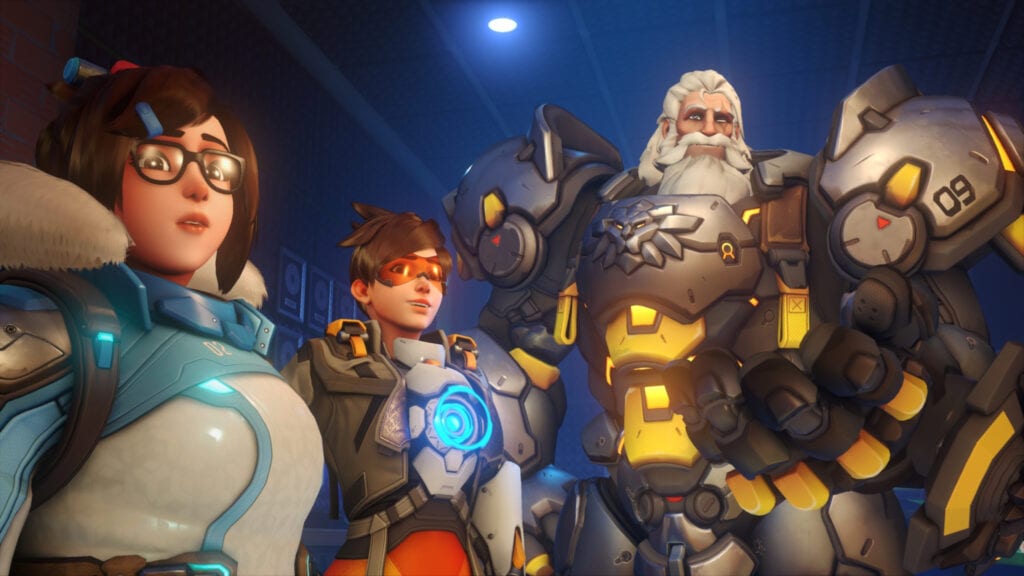 The Overwatch 2 team from Blizzard Entertainment recently held an AMA on Reddit for their fans to ask them questions about the upcoming sequel. The AMA covered many aspects of the game’s development and launch, with new details about the Overwatch 2 Early Access release being confirmed with this event. In regards to what exactly the “Early Access” aspect of the game’s launch would particularly mean, here is what the game’s director had to say:

“We’re using the term Early Access to indicate that this is just the start of many new things coming to the game. We’re launching with new heroes, maps and features, but there are even more of these coming seasonally – every 9 weeks. We recently released a roadmap detailing some of this content, with a new hero coming in Seasons 1 and 2, and a new map in Season 2. Additionally, larger pieces of the game that have always been a part of the vision for OW2 will be released to the game as part of the live service, including the launch of the PvE Campaign next year.

When OW2 launches on Oct 4th it will be a replacement for the current Live Service.”

Fans had been curious since the announcement of the sequel just what it would mean for the first Overwatch game and its online services. While it seems that the Overwatch 2 Early Access version of the game will launch with quite a significant amount of content, this news may come as a disappointment to those with an affinity for Overwatch 1. The sequel was built in mind as something of an extension of the original game, but it was not expected to fully replace the original game. Still, with the game shifting towards a free-to-play structure, it does make some sense that a bit of a reset would be required. Hopefully they find ways to preserve as much of the original game as they can going forward. But not Cole Cassidy’s old name. We don’t need that preserved.

What do you guys think about the original Overwatch being replaced when Overwatch 2 Early Access launches? Let us know in the comments below! Be sure to stay tuned for the latest Activision news, such as the Activision shareholders voting to keep CEO Bobby Kotick for another year in his role, here on Don’t Feed the Gamers. Follow us on Twitter to see our updates the minute they go live!

Starfield Devs Confirm There Won't be A Player Voice