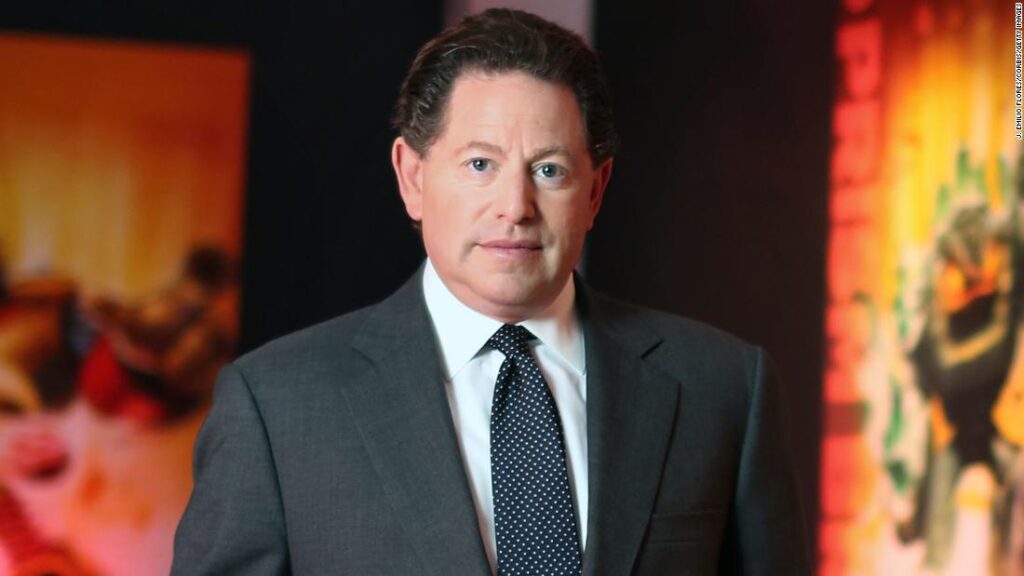 One of the biggest ongoing stories in the gaming industry the past year has revolved around somewhat distressful phenomena at Activision Blizzard. Numerous accounts from current and former employees alleging harassment and discriminatory behavior at the company led to several significant lawsuits and government interest aim towards the company for such reasons. While much of this unsavory attention has led to some steps being taken to correct these atrocities, with much of the blame aimed at company leadership, the company has been somewhat slow to change. Such seems to be the case now as the Activision shareholders have voted to keep Bobby Kotick as CEO. 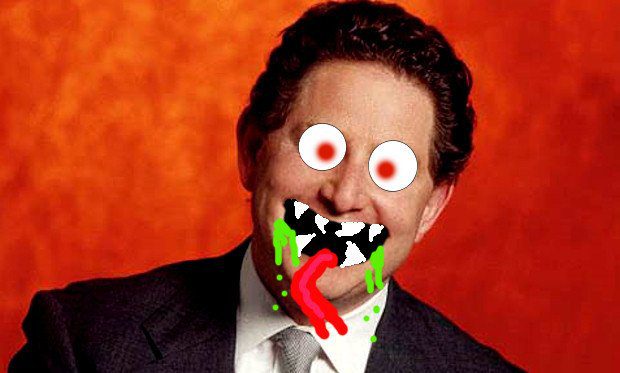 Kotaku recently shared a new report on Activision Blizzard after its recent Annual Meeting of Stockholders. The company released a new press release after the meeting to provide a summary of the important announcements. As Kotaku points out in their report, the press release makes no specific mention of CEO Bobby Kotick’s name. However, another legal document tied to the annual report reveals an important detail voted on by Activision shareholders:

Item 5.07 Submission of Matters to a Vote of Security Holders” asked the entirety of the company—where all 647,887,763 votes “were represented in person or by proxy”—to approve the nominated Board of Directors to serve another full one-year term ending at next year’s stockholders’ meeting.

This means that the entire current board of directors, including Kotick, have been approved by the majority of Activision shareholders to remain in their positions for another year. Kotick has had much of the blame for the company’s transgressions and failures to correct them directed at him, with many groups vocally calling for his resignation. Although it seems that the current shareholders do not object enough to Kotick’s decisions, there always is the chance that Kotick could leave the company once the acquisition by Microsoft is complete. Hopefully that or another party convinces the company to reconsider the decision. For all of the alleged victims that Activision has had over the years, the company couldn’t hurt to have a fresh new captain.

What do you guys think about the Activision shareholders voting to keep Bobby Kotick as CEO of the company? Let us know in the comments below! Be sure to stay tuned for the latest Activision news, such as , here on Don’t Feed the Gamers! Follow us on Twitter to see our updates the minute they go live!

Starfield Devs Confirm There Won't be A Player Voice