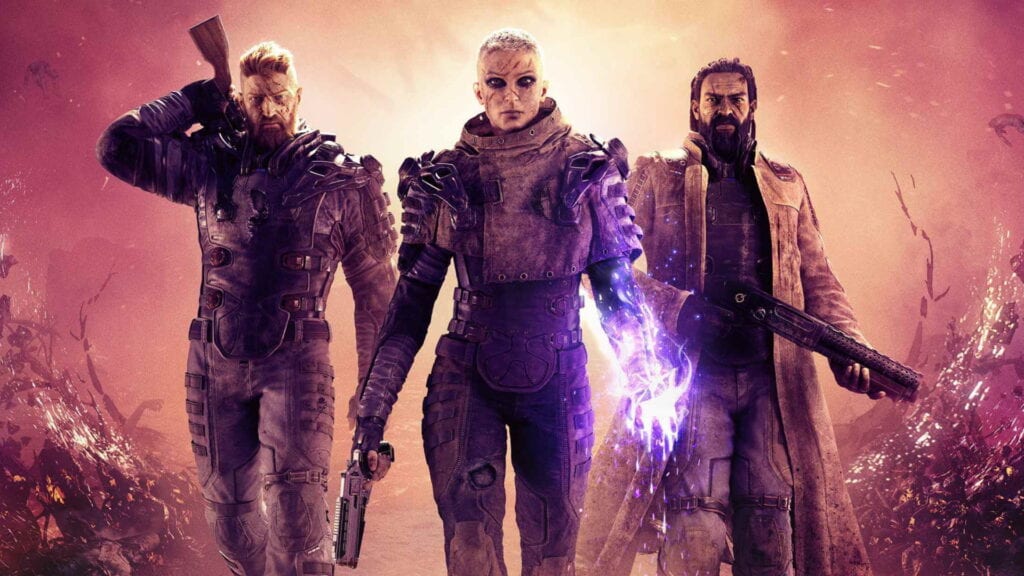 Outriders has several clever Easter eggs that can be found throughout Enoch, from references to “The Numbers” of Lost, multiple nods to Bulletstorm, and more. While many of these tidbits delve into something related to Outriders itself – such as the idea of humanity’s end or just shooters in general – there is one particular reference that appears to pertain to the Dragon Age franchise, of all things.

As players progress through the game’s main storyline they can happen upon a character by the name of Alastair Cullen. Anybody who’s played the Dragon Age games might see this as a nice coincidence but, it seems there may be more than just a simple name. As noted by Game Informer, both Alistair and Cullen were prominent characters within Dragon Age lore, with both being Templars who appeared in the first title Dragon Age: Origins as well as Dragon Age 2 and Inquisition.

During the Outriders mission, “A Free Market,” players run into this Alistair Cullen and witness him snorting some sort of substance that helps keep the people of Deadrock compliant and agreeable. This is a similar scenario that takes place in the Dragon Age franchise, which sees Templars such as Alistair and Cullen relying on Lyrium, a substance that was supplied by the Chantry to keep their anti-mage powers in check, Game Informer continues to explain. 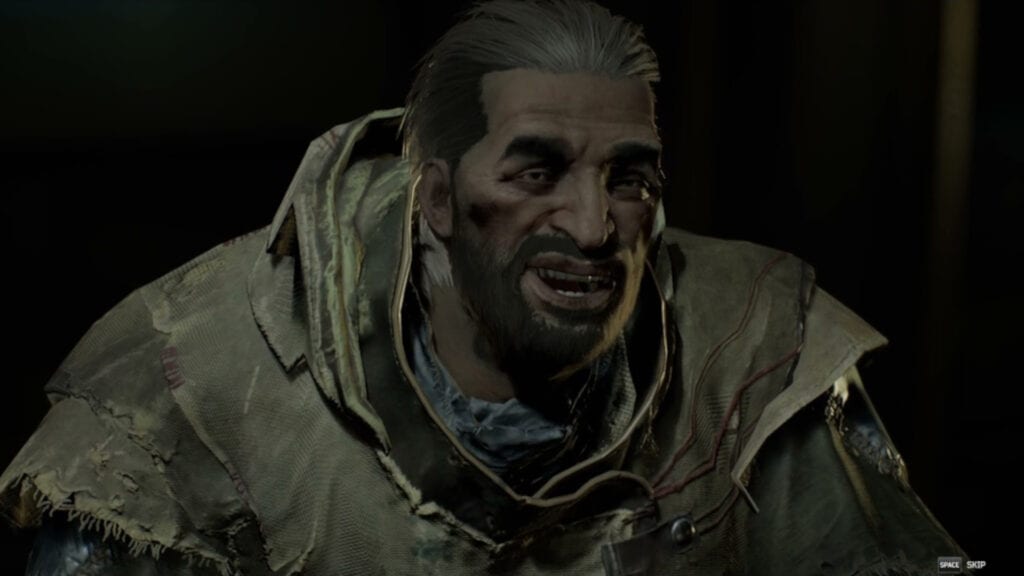 Cullen in particular struggled with his reliance on Lyrium in Dragon Age: Inquisition, where a specific mission tasks players with convincing him either to continue his path away from the substance or telling him to give in and use Lyrium for the good of the Inquisition. When speaking with the dual named character on Outriders, the character seems to become fearful when asked about why he needs to take the substance, hinting at a similar struggle with addiction that many Dragon Age Templars would undoubtedly face.

It’s entirely possible that this particular reference is nothing but wishful thinking on the part of avid Dragon Age fans but, with the various references that players have found already, it’s entirely possible nonetheless. Outriders is currently available for PC, Xbox One, PlayStation 4, Xbox Series X/ S, Google Stadia, and PlayStation 5. Are there any other references you’ve found on your journey around Enoch? Let us know your thoughts on the Dragon Age reference and more in the comments section below. As always, don’t forget to follow Don’t Feed the Gamers on Twitter for 24/7 coverage of all things gaming and entertainment.