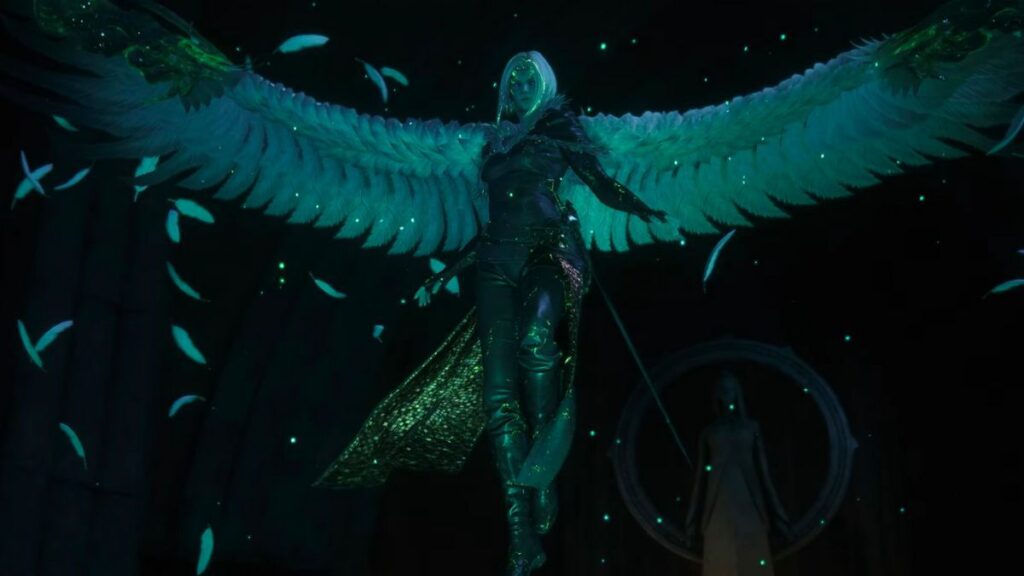 Perhaps no RPG franchise is as beloved or esteemed in the video game industry as Final Fantasy. The iconic JRPG series has cemented itself as one of the biggest gaming properties across the industry, and the promise of a new core entry in the series has enticed fans for years now. The few looks at Final Fantasy XVI so far have suggested a return to a medieval fantasy setting and a continuation of the new action-based combat system seen in more recent Final Fantasy games. Now, the new Final Fantasy XVI release window has been suggested with a shiny new trailer for the game.

Square Enix has released a new Final Fantasy XVI release window trailer on their official YouTube channel for the series. Titled “Ambition”, the trailer is focused more on establishing the tone and lore of this new iteration of the Final Fantasy universe. The new game takes place in the realm of Valisthea, which has been enchanted with life and power thanks to giant crystals called “Mothercrystals”. However, it appears that the power of these crystals is fading. Players will control Clive Rosfield, son of the Archduke of the Duchy of Rosaria, who embarks on a quest for revenge. 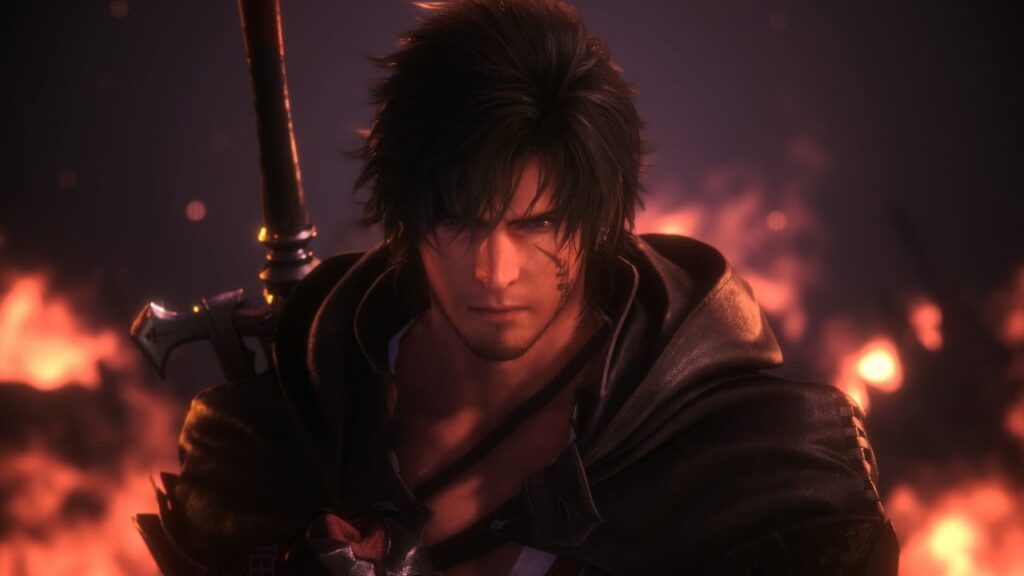 Another big focus of the trailer is the major six kingdom factions to be seen in the game. These include the Grand Duchy of Rosaria, the Holy Empire of Sanbreque, the Dhalmekian Republic, the Iron Kingdom, the Kingdom of Waloed, and the Crystalline Dominion. Also highlighted are Dominants, characters with unique abilities that can summon beasts like Bahamut and Odin. Two such dominants introduced are Dion Lesage and Barnabas Tharmr. The trailer ends by confirming the slated Final Fantasy XVI release window will fall in the Summer of 2023. Until then, Final Fantasy fans will have to imagine what this new adventure holds in store. Hopefully more Moogles and Elixirs.

What do you guys think about the Final Fantasy XVI release window from this new trailer? Let us know in the comments below! Be sure to stay tuned for the latest Final Fantasy news, such as Final Fantasy VII: The First Soldier closing down after one year of service, here on Don’t Feed the Gamers! Follow us on Twitter to see our updates the minute they go live!