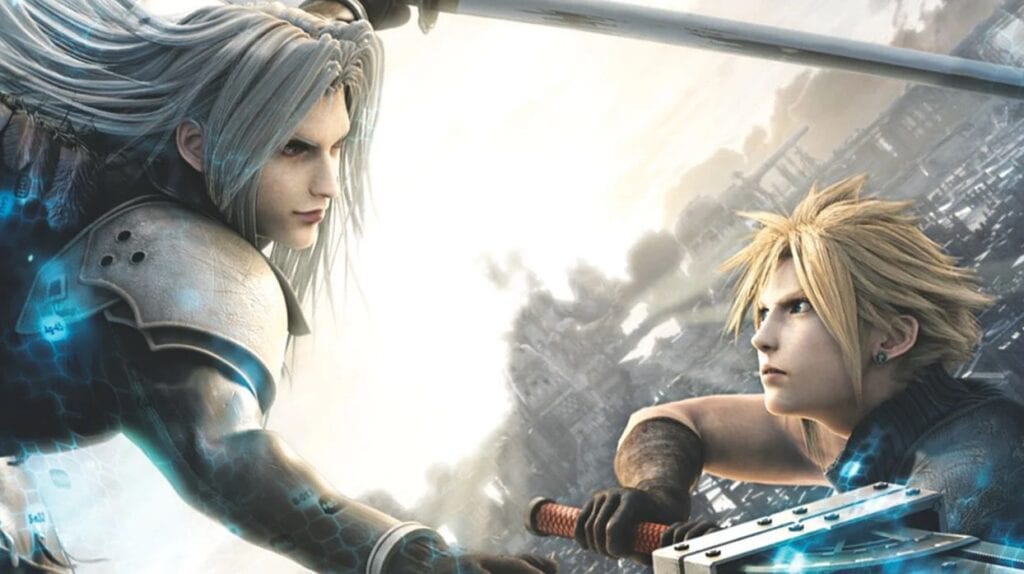 Although Final Fantasy VII Remake Intergrade is exclusive to the PlayStation 5, a different Final Fantasy VII product is releasing later this year that will be available on multiple platforms! No, I’m not referring to the battle royale game. It’s been announced that Final Fantasy VII: Advent Children is getting a remastered re-release with 4K visuals.

As noted by Polygon, Final Fantasy VII: Advent Children its second remaster in as many decades, initially releasing in 2005 and getting a Blu-ray re-release as Advent Children Complete, which sported an extra 26 minutes of footage. The latest version of the CG film will feature 4K visuals, Dolby Atmos audio, and the same extra helping of 26 minutes of footage also available in Advent Children Complete. A separate Blu-ray disc will be included featuring an HD version of the film, which will also sport some bonus features. 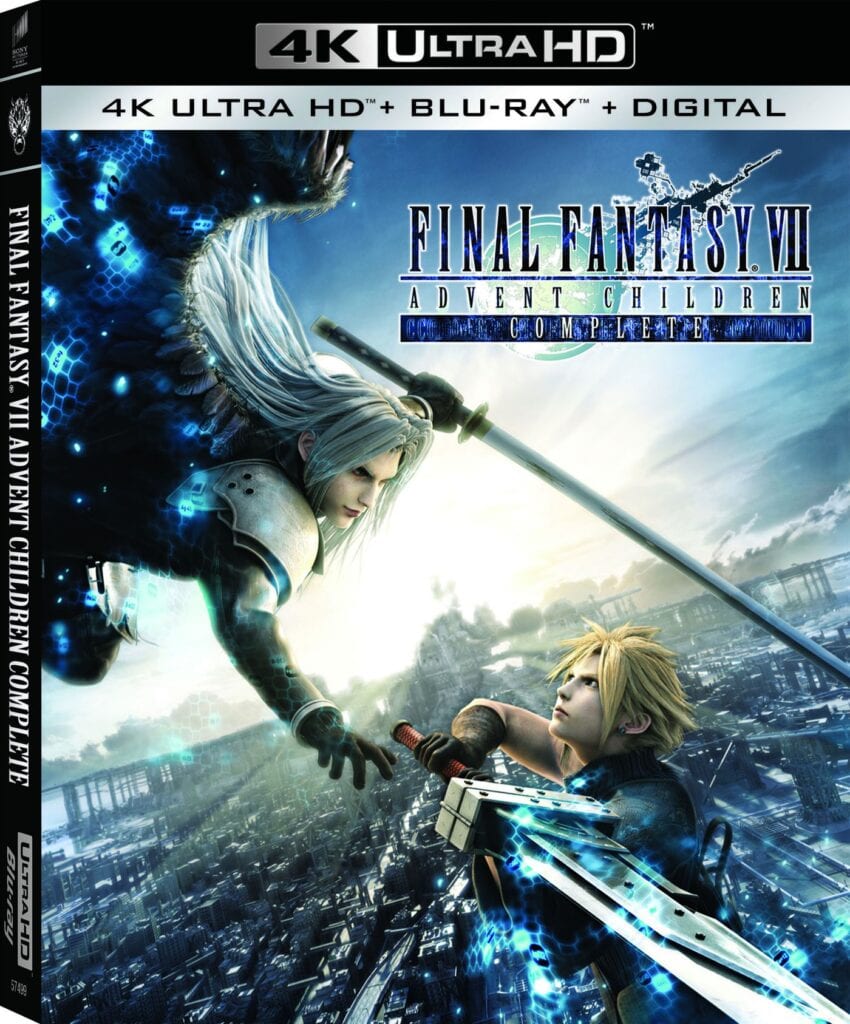 As for the actual story of Advent Children, it takes place 2 years after the events of the original Final Fantasy VII game. That said, those that have only played the remake may want to avoid watching the movie, or at least go in understanding that the events mentioned likely won’t play out the same way in future parts of the remake. The re-release of Advent Children launches on June 8. Those looking to pre-order it can do so right here.

Thoughts on the re-release of Final Fantasy VII: Advent Children? Let us know in the comments section below, and as always, stay tuned to Don’t Feed the Gamers for all the latest gaming and entertainment news! Don’t forget to follow DFTG on Twitter for our 24/7 news feed!

Sony Reportedly Working On A "Counterpunch" To Xbox Game Pass