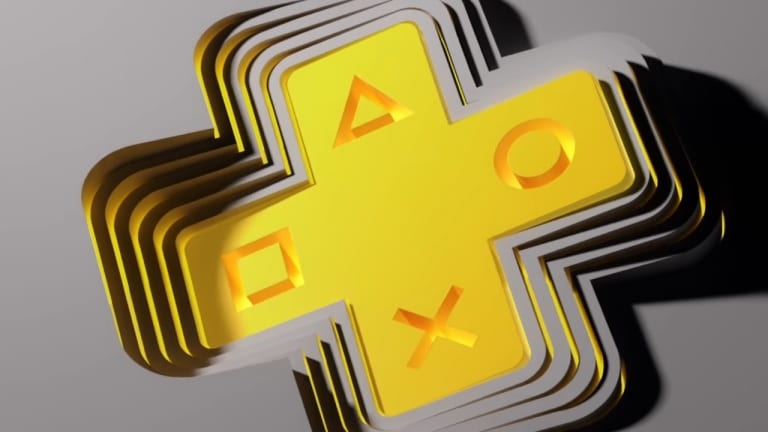 Sony has been making some interesting moves as of late in regards to its ongoing PlayStation services. Last month, it was announced that the PlayStation Store will be closing on all PS3, PS Vita, and PSP devices, joining the recent news that the store will no longer offer TV & Movie rentals and purchases as of August 31, 2021. Thankfully it’s not all bad news, as a new report now suggests that Sony is working on a “counterpunch” to Microsoft’s wildly popular Xbox Game Pass subscription service.

News that Sony is reportedly working on a new PlayStation service to contest the Xbox Game Pass comes by way of former God of War director David Jaffe. “I’ve said time and again that people who are writing Jim Ryan’s obituary are way premature,” Jaffe said in a video published to his YouTube channel (h/t VGC). “We had the guy on the show yesterday that had made the petition to fire Jim Ryan and I was like, ‘dude, that’s way premature’ because Jim Ryan doesn’t owe anybody, Sony doesn’t owe anybody, the truth about what’s coming and what their counterpunch to Game Pass is,” he continued. Jaffe further explains that he has spoken with multiple Sony employees familiar with the company’s plans, stating that “there will be a response to Game Pass.”

As for what this “counterpunch” could be, it’s anyone’s guess. Sony currently has both PlayStation Plus and PlayStation Next for subscription services, neither of which provide the depth and breadth of service offered by Microsoft’s Xbox Game Pass. There is some possibility that Sony could choose to overhaul one or both of its services to be more competitive with Microsoft, though how that will look is at this time a major unknown. If I had my druthers, whatever Sony comes up with will include some way to play old – and I mean really, really old – PlayStation titles on the PS5.

So, thoughts on the new rumor? What would you like to see from a Sony version of the Xbox Game Pass? Let us know in the comment section below, and as always, stay tuned to Don’t Feed the Gamers for all the latest gaming and entertainment news! Don’t forget to follow DFTG on Twitter for our 24/7 news feed!