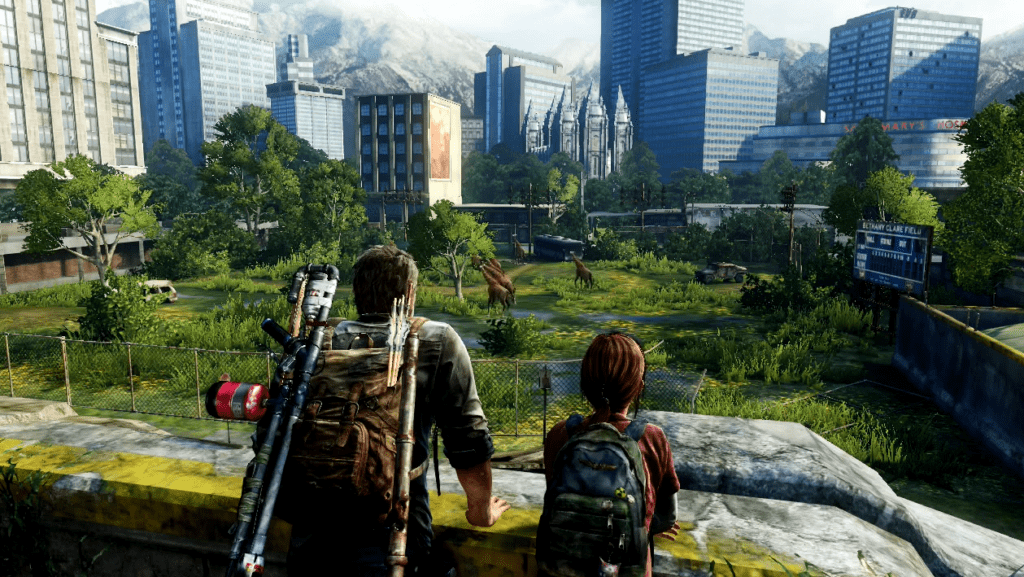 In the eight years since its initial release, Naughty Dog’s The Last of Us has received a substantial upgrade on several occasions. We got a remastered version, a PS4 Pro upgrade, and even an update that reduced load times significantly. However, what we have yet to get, is a remake, but it looks like that might be changing.

In a recent report from Bloomberg, it was revealed that the small team at Sony Visual Arts Services Group was tasked with developing a remake of The Last of Us. According to the report, however, that team didn’t receive the necessary resources to work on the project due to executives allegedly not being completely on board with the idea. Apparently, this led to the project being handed to the developers at Naughty Dog, where it is reportedly in active development.

It is important to note that the focus should not be placed on the fact The Last of Us is being remade, but instead how Sony allegedly handled the situation and that the smaller studio was essentially cast aside in favor of the one that more people know. Yes, Sony has some heavy hitters in their playbook, but if the Bloomberg report proves to be true, it is clear that smaller studios don’t have the same seat at the table that the likes of Insomniac or Naughty Dog do.

The report also mentions that while being worked on at Sony Visual Art Services Group, The Last of Us remake was put on pause because members of the team were sent to Naughty Dog to help with development on the sequel. This eventually led to members of the Naughty Dog team being sent to help SVASG on the remake, with some of them having worked on the original game. “Dozens of Naughty Dog staff were joining the project, and some had actually worked on the original The Last of Us, giving them more weight in discussions about T1X’s [the project name for the remake] direction,” says Bloomberg.

Apparently, SVASG’s purpose has been to help other studios with bigger projects under the Sony umbrella and expand upon them since the team was taken over by Michael Mumbauer in 2007. Due to Sony allegedly not even acknowledging the existence of the studio, it led to issues regarding funding, resources, and more as well as the departure of several members over the years, including Mumbauer. Needless to say, this is one very allegedly sticky situation, more of which you can read about in the full report.

What say you, gamers? Are you surprised to see this kind of report about what Sony has allegedly been doing? Do you think we really need a remake of The Last of Us? Sound off in the comments section below, and be sure to follow DFTG on Twitter for live gaming and entertainment news 24/7!