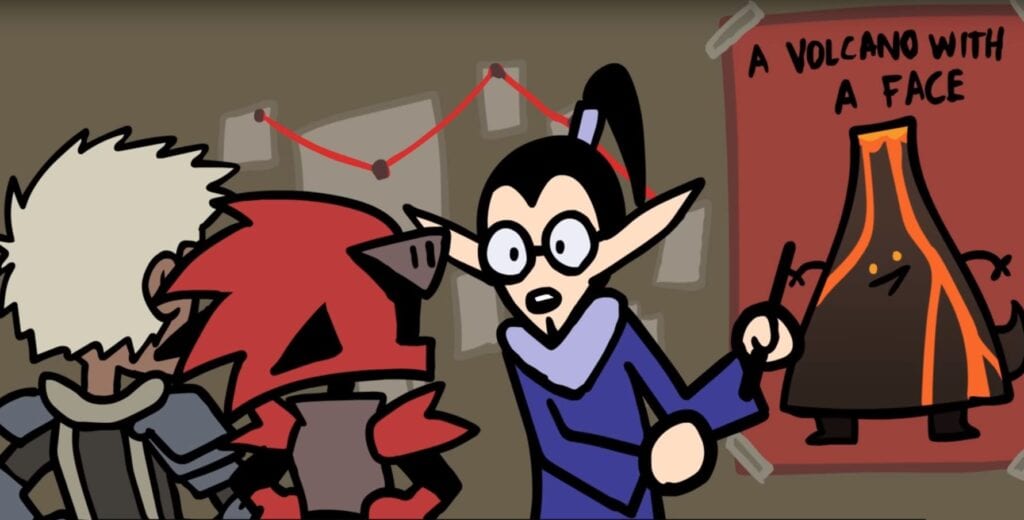 We have previously featured the hilarious YouTube channel before, but we felt like you needed to see this video – especially with all the hype surrounding the release of Monster Hunter World. In their latest breakdown, the team at “The Lore in a Minute” channel take on everything there is to know about the latest title from Capcom. Previously taking on some great titles like PUBG and Evil Within 2, the team did a great job of expressing all of the details in a hilarious manner. Check out this Monster Hunter World lore video for yourself:

In case you missed anything in the hilarious video about the Monster Hunter World lore video above, there’s a full transcript from the video to ensure fans don’t miss any details from explained by the team at “Lore in a Minute”:

“In a world where anything from primordial dragons to really annoying flabby eel monsters live amongst humans, the Hunter’s Guild maintains the delicate balance between man and monster. Their primary goal? Regulate hunting activities and keep both populations safe.

But beyond your common wyvern, ancient and eternal Elder Dragons roam free. These elusive monsters have the power to destroy entire ecosystems, though what’s more intriguing is that Elder Dragons traverse the sea to the New World once every decade. This phenomenon became known as the Elder Crossing.

To uncover the mystery of the Elder Crossing it’s connection to the New World, the Hunter’s Guild established the Research Commission. Some forty-odd years later, the Commission is still hard at work, ready to dispatch its Fifth Fleet to its base of operations, Astera. Built by previous expeditioners, Astera houses the researchers, hunters, and technicians employed by the Commission, all led by The Commander, a veteran of the First Fleet.

The Commission has charged the Fifth Fleet with studying the largest and most dangerous Elder Dragon yet, Zorah Magdaros. Together with your perpetually hungry Handler, the grizzled Commander, and his grandson, the Field Team Leader, you’ll skin and forge your way to the top of the Hunter Ranks! But while you and your Fiver pals were busy customizing your noses, your ship just beached itself on the back of Zorah Magdaros.”

What are your thoughts about this hilarious Monster Hunter World lore video? What else were you hoping to learn about the game? Sound off with your thoughts in the comment section below, and don’t forget to check out DFTG on Twitter for gaming and entertainment news live 24/7! 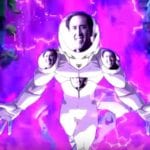 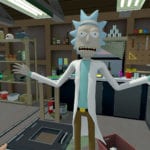