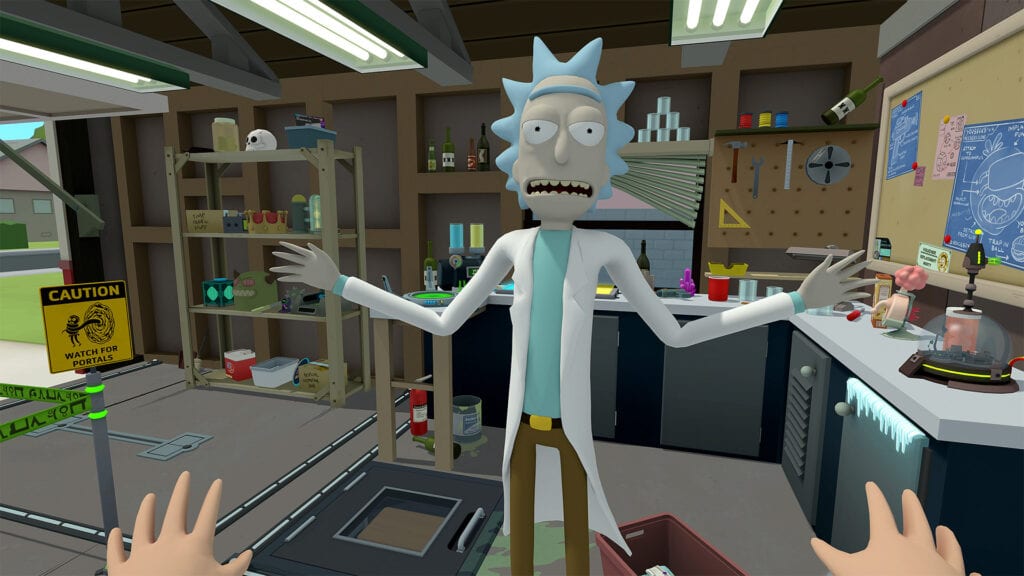 Rick and Morty Season 4 looks like it will not be arriving any time soon, but fans of the adventurous duo have been finding other ways to keep themselves occupied. Series co-creator Justin Roiland’s first venture into the virtual realm, Accounting+, has come to PlayStation’s VR platform, and many were elated by the news that the Rick and Morty Virtual Rick-ality PSVR version would not be far behind. While no release date was given, gamers needn’t worry any longer, as the game has now been confirmed for an April launch, which will include both digital and physical iterations.

The official US PlayStation blog has announced that the Rick and Morty Virtual Rick-ality PSVR version will be release on April 10th of this year. The game is a direct port of the previously released title on PC. Using the PlayStation Move controllers, players will be able to visit iconic locations from the show like Rick’s garage laboratory and alien planets. The game will be available both for digital download, and as a newly announced physical game published by Nighthawk Interactive. 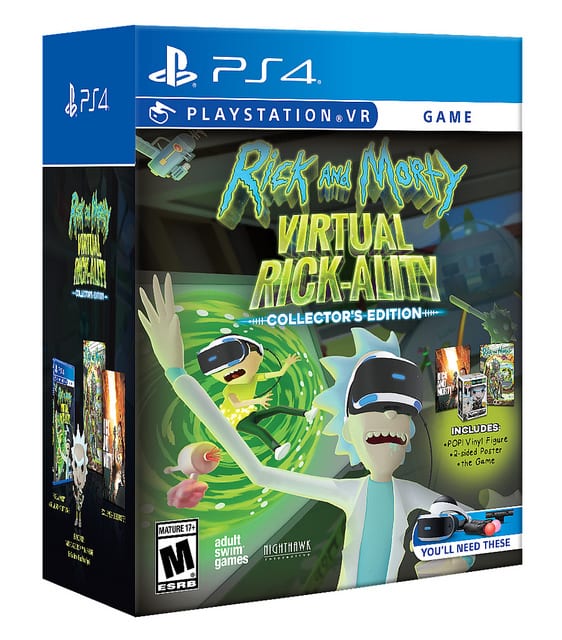 To celebrate, a new collector’s edition of the game has also been announced. It will come with a copy of the game, as well as a Rick Funko Pop! figure and a double-sided poster. One side of the poster parodies The Last of Us by putting Rick and Morty in place of Joel and Ellie on their game’s cover. Finally, PSVR owners will be able to enter into the world of Rick and Morty and use plumbuses to their hearts content. Hopefully, some Szechuan sauce comes in an update for the game too. Are you guys going to pick up Rick and Morty Virtual Rick-ality on PSVR? Let us know in the comments below!

Be sure to stay tuned for the latest Rick and Morty news, such as the newest Funko Pop figures based on the show’s characters, here on Don’t Feed the Gamers! Follow us on Twitter to see our updates the minute they go live! To see a bit more of what the game has to offer, check out the video below: 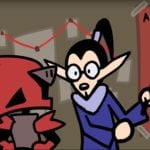 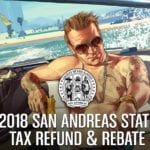