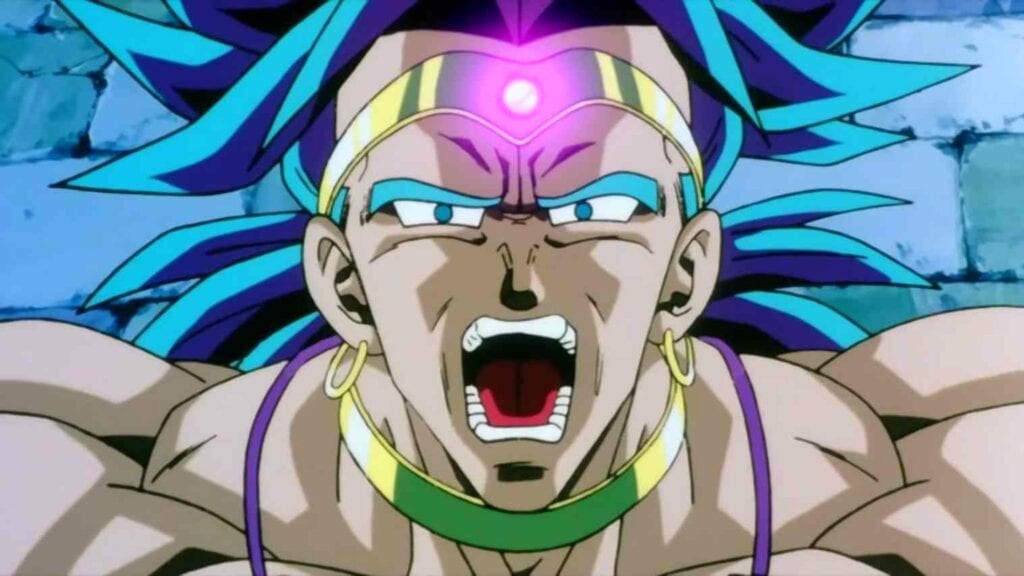 Dragon Ball FighterZ is known for both its artful recreation of anime visuals and its deep character roster bursting with many of the franchise’s most popular characters. Even still, a few notable names were not included in the game’s original launch, presumably being saved for future downloadable content. It seems that assumption was correct because two legendary characters are now set to arrive in the first Dragon Ball FighterZ DLC.

Revealed in this month’s V-Jump magazine, the characters of Broly and Bardock have been revealed as the next additions to Dragon Ball FighterZ. The pages give a good look at both characters looking incredibly mean and ready to bring the pain. Broly is looking particularly “swole” in his legendary Super Saiyan form, and Bardock, the father of Goku, sports his signature scar and Saiyan armor, but also seems to have the ability to become a Super Saiyan as well. Check it out below: 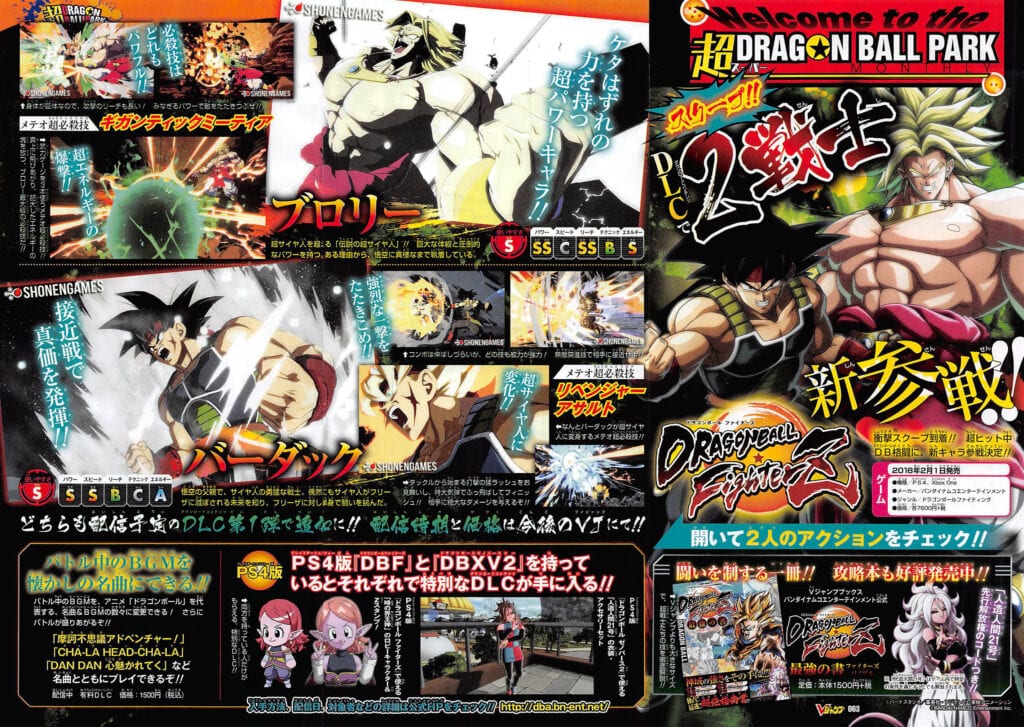 While not too much can be learned without a full English translation, its not difficult to discern how Bardock and Broly will play in Dragon Ball FighterZ. Broly functions as a walking powerhouse, with long reach and devastating moves like Eraser Cannon and Blaster Meteor. Bardock employs use combo attacks like Final Revenger, but it’s unknown what attacks he’ll be able to use as a Super Saiyan.

While Broly has demonstrated his ability to ascend to higher power levels on several occasions, Bardock has not done so in his brief appearance in the main series. However, his golden transformation is likely a reference to a non-canon side story where the character was sent 1000 years in the past, going on to become a Super Saiyan in a fight with Frieza’s ancestor Chilled. Like father, like son, we suppose. 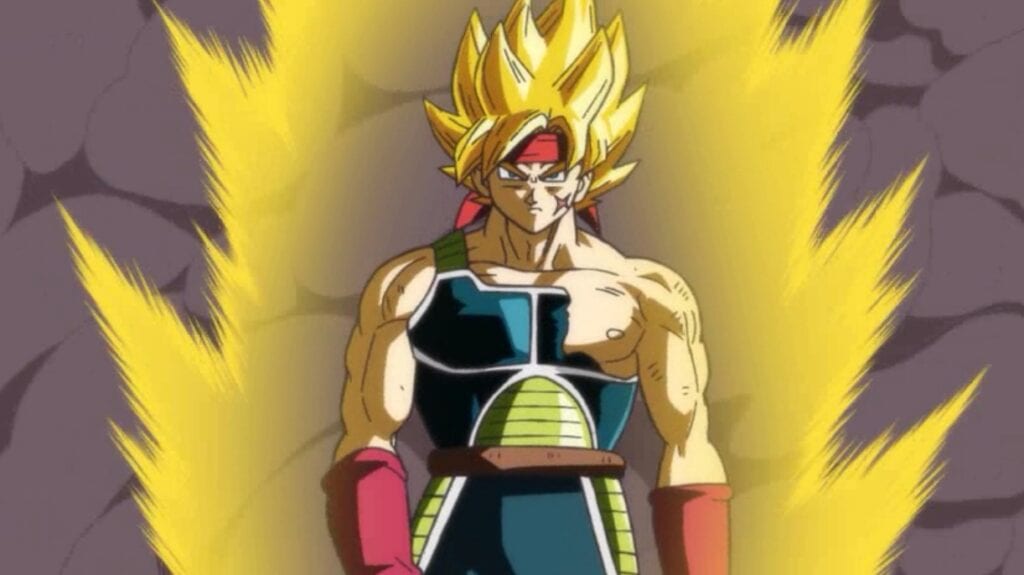 What do you think? Are you excited about clobbering the competition as Broly, or does Bardock have all of your attention? Let us know in the comments below and be sure to follow Don’t Feed the Gamers on Twitter to stay informed of the latest gaming and entertainment news 24 hours a day! For more DLC news from recent weeks, check out these next few links below: 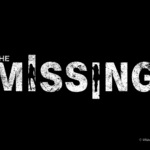 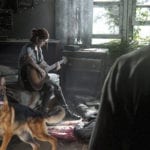