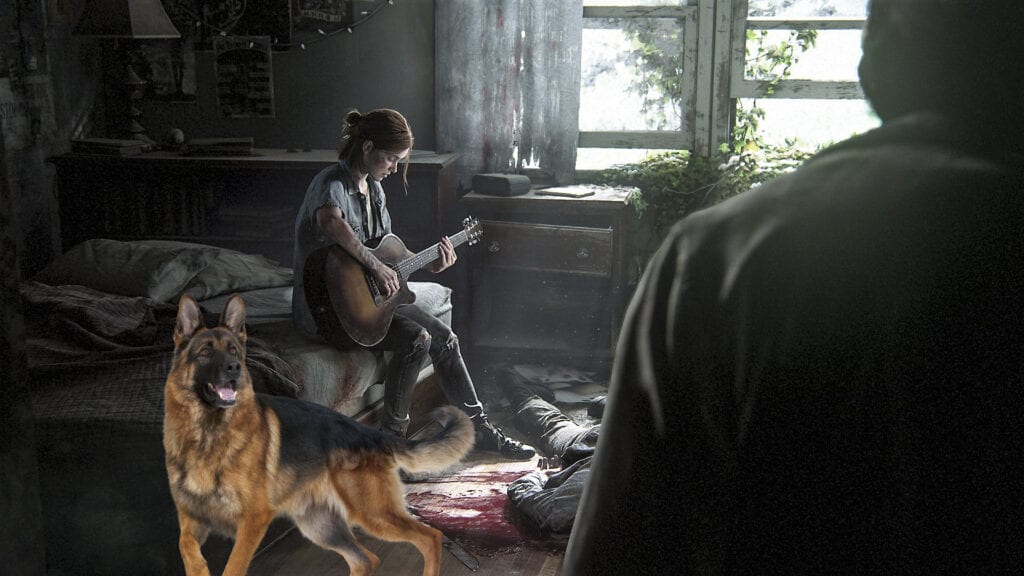 To say the upcoming sequel to 2013’s The Last of Us is highly-anticipated would be an understatement. It has been five long years since the release of the heart-wrenching first installment, but fans are in need of its follow-up. With the release bound to happen one of these days, players are searching high and low for any information about the title. However, if we take a look at game director Neil Druckmann’s Twitter page, we’ll see that he has recently teased The Last of Us Part II canine companions.

In a tweet from Druckmann, he release a photo of himself aside an adorable dog wearing what appears to be a motion capture suit. He attached #YearOfTheDog to the tweet, and while that is related to the celebration of the Chinese New Year, we know there is more to the story. First off, look at this good puppers:

Now, Neil has never been one to shy away from this sort of “tease.” Sure, it’s a possibility that the director brought his dog to set with him one day, and they were playing around, but we refuse to accept that. Now that The Last of Us Part II canine companions will be a thing (okay, not guaranteed), we can only imagine what sort of heartbreak lies ahead. We’d say keep your head up, but fans were quick to also point out the possibilities:

…and if you take that dog away, Neil… pic.twitter.com/fq2DcysntV

I swear to GAWD if this dog dies while I’m playing the game pic.twitter.com/3nkMjXQL7C

Needless to say, fans are into the idea of a having a doggo friend, but they better survive the journey. That is, of course, unless Druckmann wants a bunch of hate coming his way. We don’t have a concrete release date for The Last of Us Part II yet, but we imagine this year’s E3 will have plenty in store for fans. Keep it tuned to Don’t Feed the Gamers as this story develops, and for other gaming news going on right now, check out the following:

What say you, gamers? Would the addition of The Last of Us Part II canine companions make or break the game? If a dog is added to the title, are you hoping that it survives, or do you believe there is no chance of that happening? Sound off in the comments section below and be sure to follow DFTG on Twitter for live gaming and entertainment news 24/7! 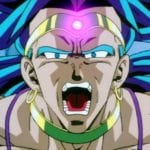 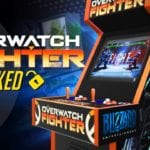 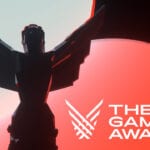