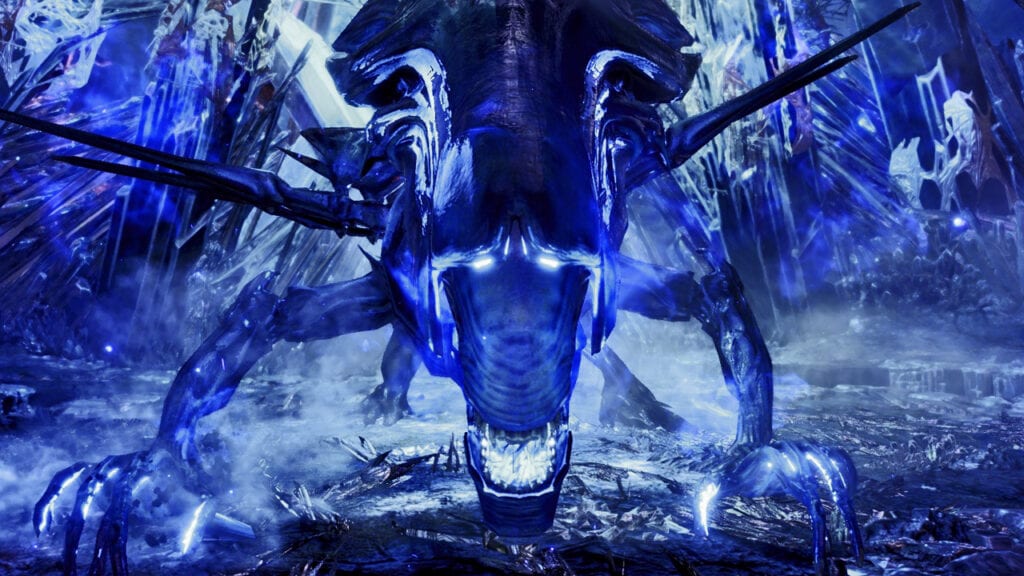 As anyone who’s the played TGA-winning RPG knows, Monster Hunter World is filled to capacity with monstrous creatures ready to deal out death to unprepared players. However, it appears this ever-present danger wasn’t enough for one particular modder, who took the time to add an arguably scarier threat in the form of the Xenomorph Queen from the movie Aliens.

Recently going live on Nexus Mods, user UberGrainy debuted their latest creation, letting PC players engage in battle with the Alien franchise‘s otherworldly beast. Taking the place of the game’s formidable Xeno’jiiva boss, the mod gives the Alien Queen a significant size upgrade as well as a cleverly mashed-up new name in “Xeno’morph.” The mod’s description put it simply: “Ever thought Xeno’jiiva looked like a Xenomorph? Well, now it literally does.” Check out the mod in action below.

As you can see by the above showcase, UberGrainy is a bit of a modding fiend when it comes to Monster Hunter World. Many of the game’s most popular mods have spawned from the user’s efforts, a few of them adding features such as Palicos canine companions, a giant roaring enemy in The Lion King’s Simba, and the time-honored tradition of randomly including Thomas the Tank Engine. Those interested in browsing UberGrainy’s mods for themselves can do so on the Nexus Mods website.

Monster Hunter World is out now for PC, PlayStation 4, and Xbox One.

What do you think? Are you preparing your nerves for a fight with the Alien Queen, or are you not yet ready for such a tall task? Let us know in the comments below and be sure to follow Don’t Feed the Gamers on Twitter and Facebook to be informed of the latest gaming and entertainment news 24 hours a day! For more headlines recently featured on DFTG, check out these next few news stories: 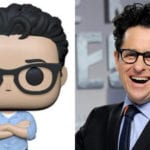 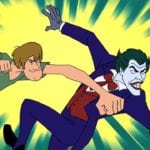