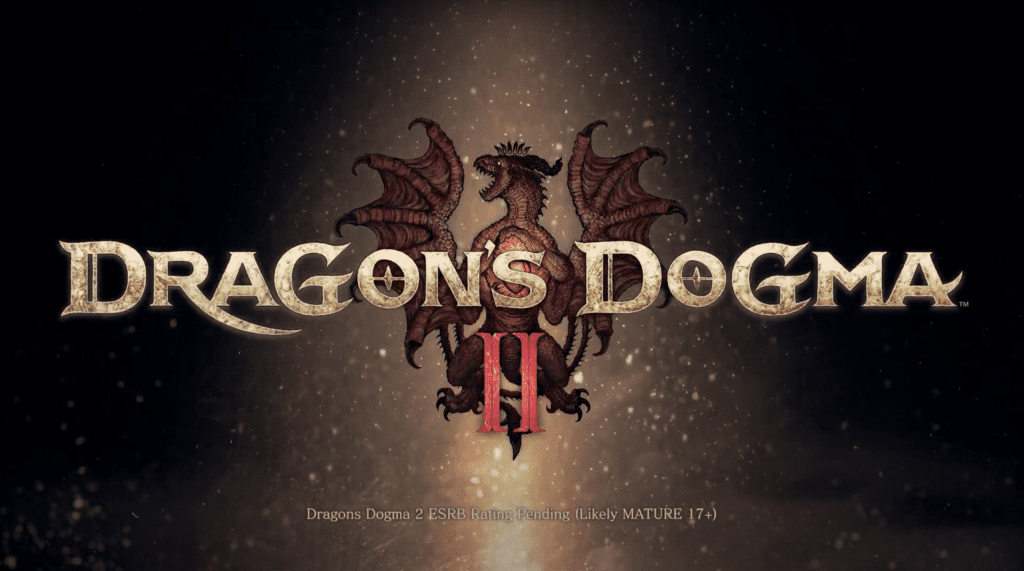 The general consensus in the gaming industry certainly seems to be that Capcom has been on quite a roll in recent years with consistent output of games in their most beloved franchises at well-received quality. That has especially been true with their Resident Evil and Street Fighter franchises the past decade, but even their newer franchises have been treated well during this time. One such newer franchise has been Dragon’s Dogma, which has received consistent updates and has been brought to numerous platforms over the past decade. To the surprise of fans, Capcom has now announced that Dragon’s Dogma 2 is in the works.

Capcom recently held a special 10th anniversary Dragon’s Dogma event on their official YouTube channel to celebrate the occasion. The livestream featured the first Dragon’s Dogma director Hideaki Itsuno, who was brought out to announce that the sequel is in development. Joining Itsuno were the first game’s art director Daigo Ikeno and level designer Kenichi Suzuki, who confirmed that they are all working on the sequel together once more. The three Capcom veterans spoke about their time working on the first game, and a description for the sequel announcement reflected this with a statement:

Mr. Itsuno recalls how his earliest experiences with high fantasy were thanks to classic pen-and-paper role playing games. This resulted in his love of RPGs as a whole, something that he would carry with him throughout his time working on arcade titles for Capcom throughout the 90’s. By 2000, Mr. Itsuno began to build out his own fantasy world, one that would eventually become what we now know as Dragon’s Dogma.”

It was also confirmed that Dragon’s Dogma 2 would be developed to utilize the RE Engine, which has worked quite successfully for Capcom’s latest games these days. No additional details about the game are yet given, not even a release window or list of platforms. It is quite likely that the game will be made with the current-gen hardware capabilities of the PlayStation 5 and Xbox Series X. Still, for Dragon’s Dogma fans, this is quite a welcome surprise. Hopefully the long wait doesn’t come to them as a critical miss.

What do you guys think about Capcom announcing Dragon’s Dogma 2? Let us know in the comments below! Be sure to stay tuned for the latest Capcom news, such as the new Street Fighter 6 roster leak being acknowledged by Capcom, here on Don’t Feed the Gamers! Follow us on Twitter to see our updates the minute they go live!