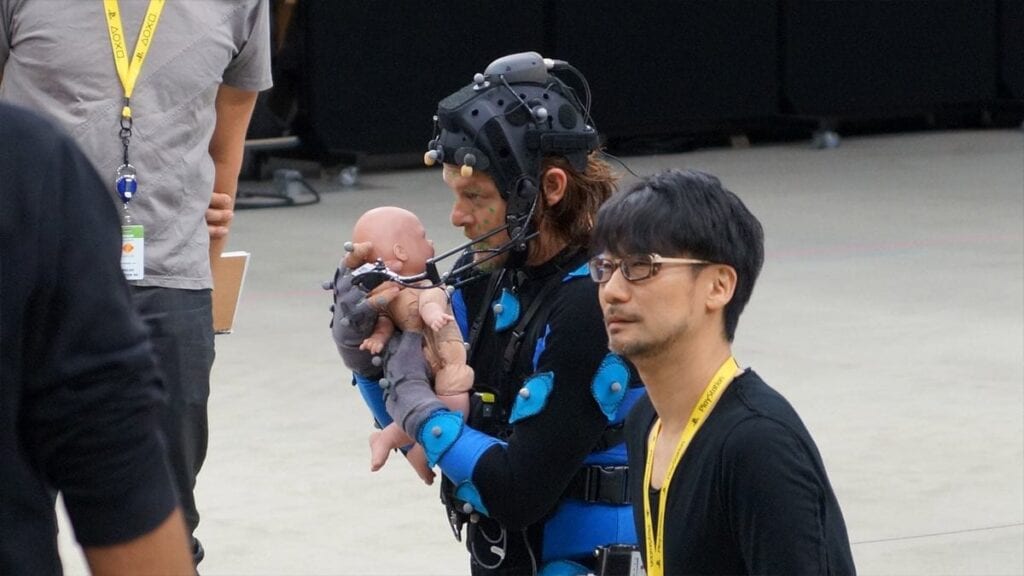 Later this week, beloved video game auteur Hideo Kojima releases his first major project after his departure from Konami and the Metal Gear series. For years, Death Stranding has equally mystified many with its abysmal story details and astounded many with its promise of a Hollywood star-studded cast. Kojima has made it well known that he has a love for media beyond video games, including music, television and especially movies. Given the cinematic nature of so many of his games, many have wondered if Kojima might ever step into the world of film. Well, as far as Kojima Productions films are considered, it’s only a matter of time.

As seen on the official BBC Newsbeat YouTube channel, Hideo Kojima was recently interviewed by the BBC about his career and his new game, Death Stranding. When asked about the future of his new company, Kojima Productions, Kojima felt confident about their ability to venture into media beyond video games. As he states:

In the future, Kojima Productions will start making films. If you can do one thing well, then you can do everything well.”

While this would probably qualify as hyperbole, Kojima is in a fairly good position to create films. His studio has the capabilities of creating impressive cinema-quality animations, and he has a big list of Hollywood actors and celebrities willing to appear in his work. In regards to what platforms his film projects will be released on, Kojima clearly has his sights on streaming platforms:

I think within the next few years, gaming will move on to streaming. Movies, dramas and games will all be streamed, and you’ll enjoy them on your iPad or iPhone or a screen anytime, anywhere.”

These are some lofty expectations for Kojima to have, but the maestro has proven his ability to make his creative visions and endeavors a reality. Like Sam Porter Bridges, the man really does deliver.

Are you guys excited to see some Kojima Productions films one day? Let us know in the comments below! Be sure to stay tuned for the latest Hideo Kojima news, such as his ideas for a brand new horror game, here on Don’t Feed the Gamers! Follow us on Twitter to see our updates the minute they go live! 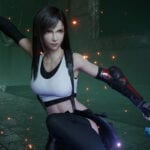 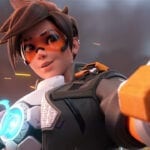