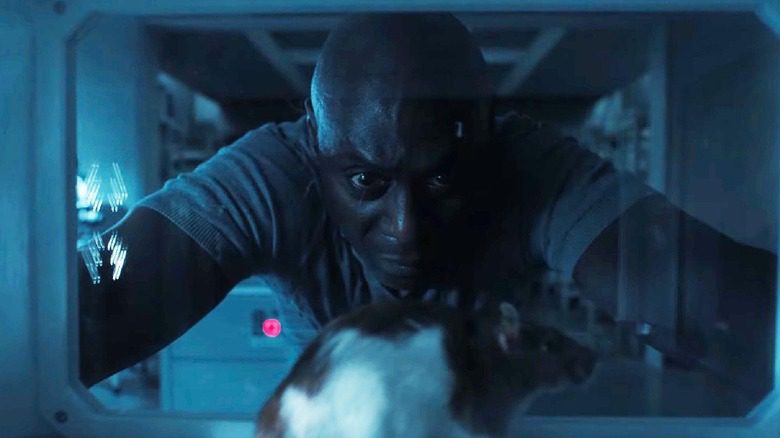 The major streaming services have been the big focus of the entertainment industry lately, and a big part of their strategy has been to bring in fans of video games with adaptations of classic franchises. Netflix has seemed particularly successful with its video game-related prospects, having found massive audiences with adaptations of Castlevania and The Witcher. The next big video game adaptation of theirs seemed to be their live-action Resident Evil TV series, which launched its first season earlier this year. Now it appears that the series’ first season will be its last, as it has been cancelled by Netflix. 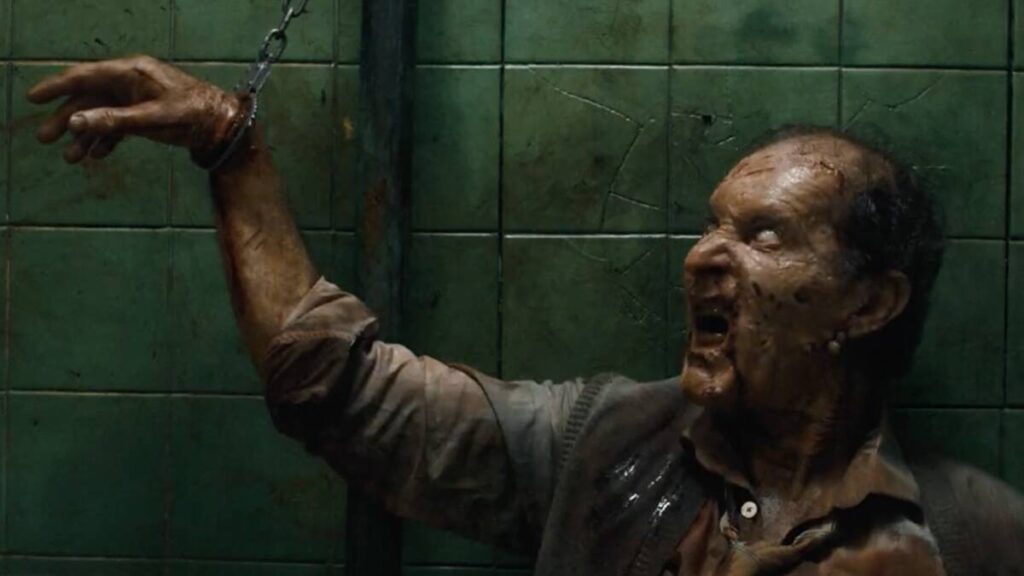 Deadline has reported on the latest update regarding Netflix’s Resident Evil TV series. The report confirms that Netflix has decided to not renew the series for a second season. The show’s entire eight-episode first season premiered on July 14th to a fairly successful launch week with 72.7 million hours viewed. However, the second week of the series’s availability did not increase viewership much, as it then only reached 73.3 million hours. To make matters a bit darker, the series also only remained in the Netflix top 10 for three weeks. 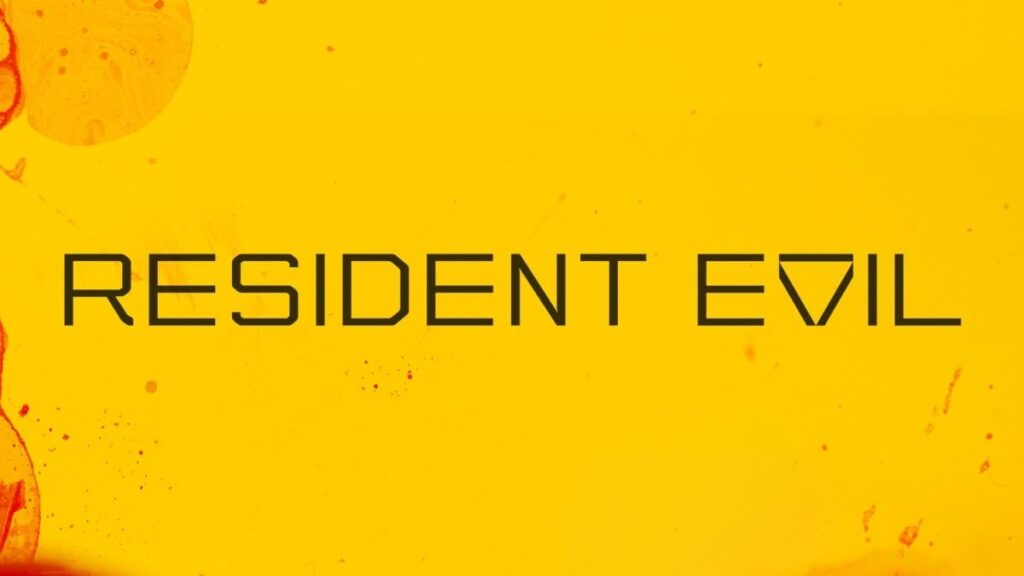 Several other factors also likely contribute to Netflix’s decision to cancel the Resident Evil TV series. The series had not rubbed well on audiences given its differences from the source material, as well as poor reception from critics leaving it a rotten score of 55% on Rotten Tomatoes. The show also required a high budget cost, given the series’ level of spectacle and special effects. While this marks the end of the series, Netflix does still have other video game adaptations in the works, including films based on Horizon Zero Dawn and BioShock. Hopefully, those projects fare better than the Resident Evil series, which doesn’t seem like it will be reanimating any time soon.

What do you guys think about the Resident Evil TV series being cancelled by Netflix? Let us know in the comments below! Be sure to stay tuned for the latest streaming news, such as Sega’s interest in adapting Atlus games to film and television, here on Don’t Feed the Gamers! Follow us on Twitter to see our updates the minute they go live!