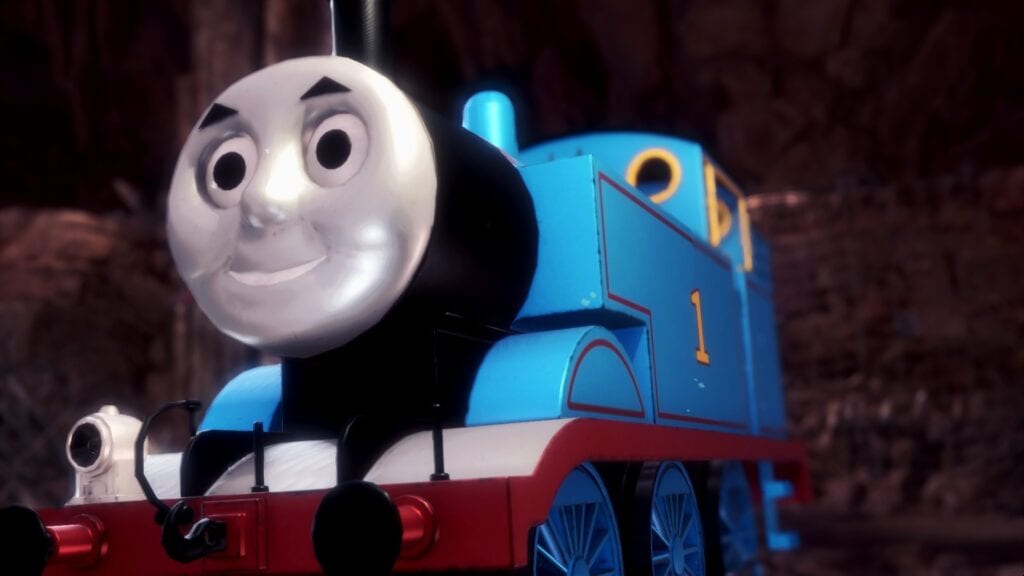 In this day and age, it is difficult to think about The Elder Scrolls V: Skyrim without also thinking of the ridiculous Thomas the Tank Engine mod, which replaces dragons with, yep, you guessed it, Thomas the Tank Engine. Now, it appears that Capcom’s Monster Hunter World has been infected by trains thanks to a new mod that replaces Nergigante with the blue train.

Available on Nexus Mods, the Thomas the Eater of Elder Dragons mod was created by user UberGrainy, and it replaces the Nergigante dragon model with a model of Thomas the Tank Engine. A user uploaded a video of the mod in action over on YouTube, and it can be seen below. As a warning, the video features a heavily modded Monster Hunter World. We’re talking Buster Swords and lots of tight black leather, so, proceed with caution:

As the mod replaces Nergigante’s in-game model without changing its hitboxes, fighting it as Thomas the Tank Engine makes the battle even more difficult than it already is. The mod creator listed a few important notes for those considering a download of the mod: 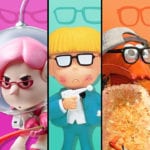 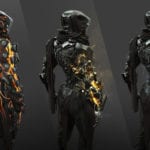