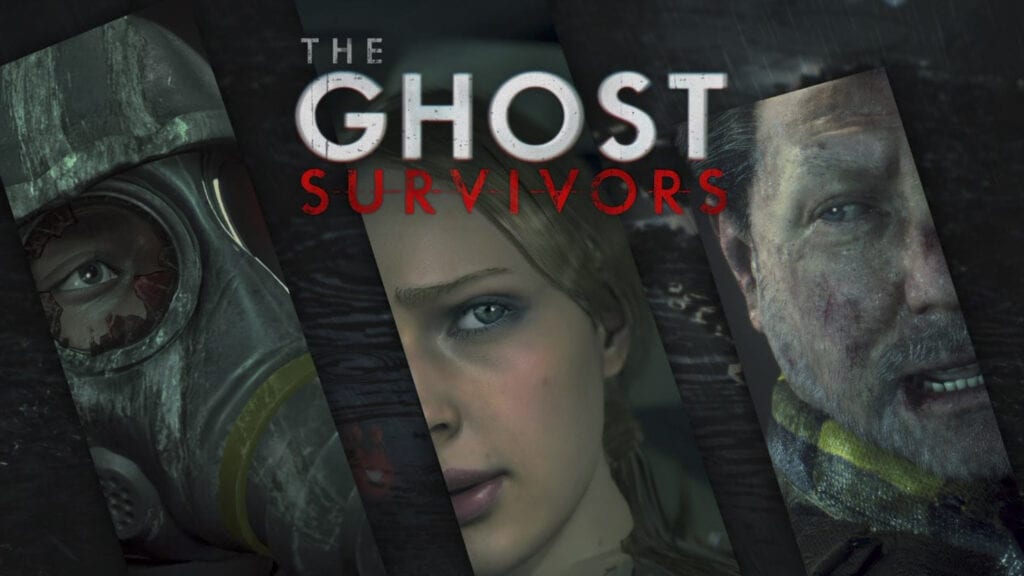 We recently learned about some glorious DLC that will be making its way to Capcom’s Resident Evil 2. One such future update was The Ghost Survivors, which has now officially been revealed to all.

Taking to Twitter, the Resident Evil 2 account posted a few images from the upcoming update, which will be free to players beginning next month. “Explore “what if” stories of three unfortunate souls who never made it out of Raccoon City: The gunshop owner, the mayor’s daughter, the soldier,” the tweet reads. Check it out for yourself below:

The Ghost Survivors is coming as a free update to #RE2 starting February 15th!

Explore “what if” stories of three unfortunate souls who never made it out of Raccoon City: The gunshop owner, the mayor’s daughter, the soldier.

As can be seen, each story comes with a screenshot and a title. We imagine the Forgotten Soldier is the person outfitted in tactical gear, but with one eye of the gasmask shattered. The mayor’s daughter could potentially be the Runaway who is staring down a zombie in the hall of what is probably a mansion. As for the gunshop owner, it looks like there is definitely No Time to Mourn, especially when standing face-to-face with the undead.

Resident Evil 2 is currently available on PC, PlayStation 4, and Xbox One. The Ghost Survivors will arrive as a free update for all players on February 15th. Keep it tuned to Don’t Feed the Gamers as this story develops, and for other gaming goodness going on right now, check out the following:

What say you, gamers? Are you ready to dive into the tales of The Ghost Survivors in Resident Evil 2? Have you been enjoying your time in the masterful remake of the 1998 classic? Sound off in the comments section below, and be sure to follow DFTG on Twitter for live gaming and entertainment news 24/7! 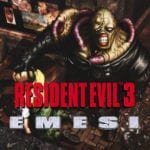 A Resident Evil 3 Remake Isn't Out of the Question, Says Producer 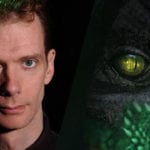