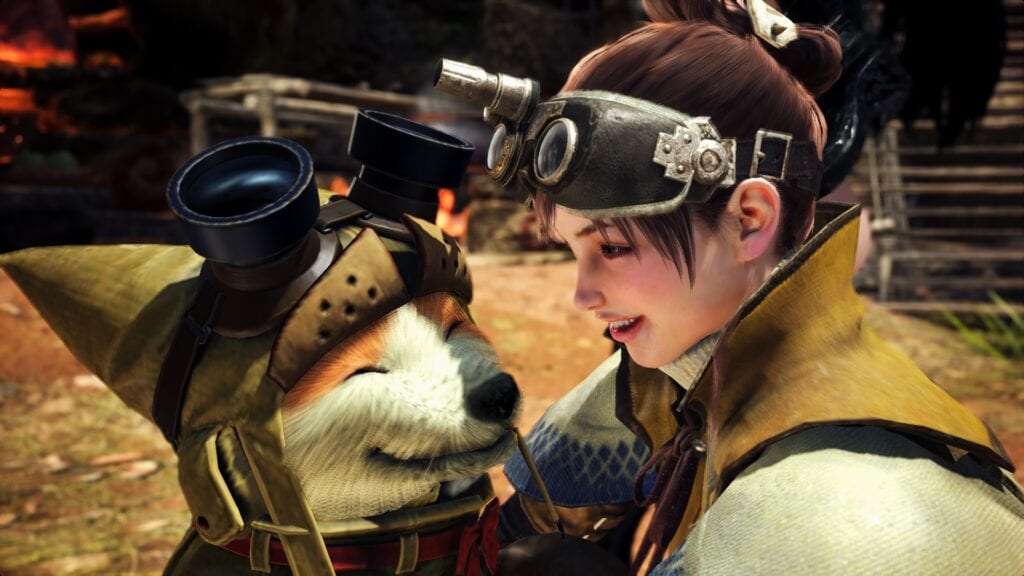 With all the latest news about the upcoming Monster Hunter movie adaptation, it is easy to forget about Monster Hunter World, the explosively popular new entry in Capcom’s iconic series. Since its release earlier this year the title has smashed all expectations, and fans are celebrating the game with loads of quality mods for the PC version of the game. One such mod, released earlier this month, focuses on the Hunter’s Palico companion, and it turns your helpful feline friend into none other than a canine companion.

Aptly called the ‘Canine Palico’ mod, it turns the character’s Palico companion into a canine instead, complete with working armor and sounds. Here’s a screenshot featuring the canines in some of the armor sets in the game: 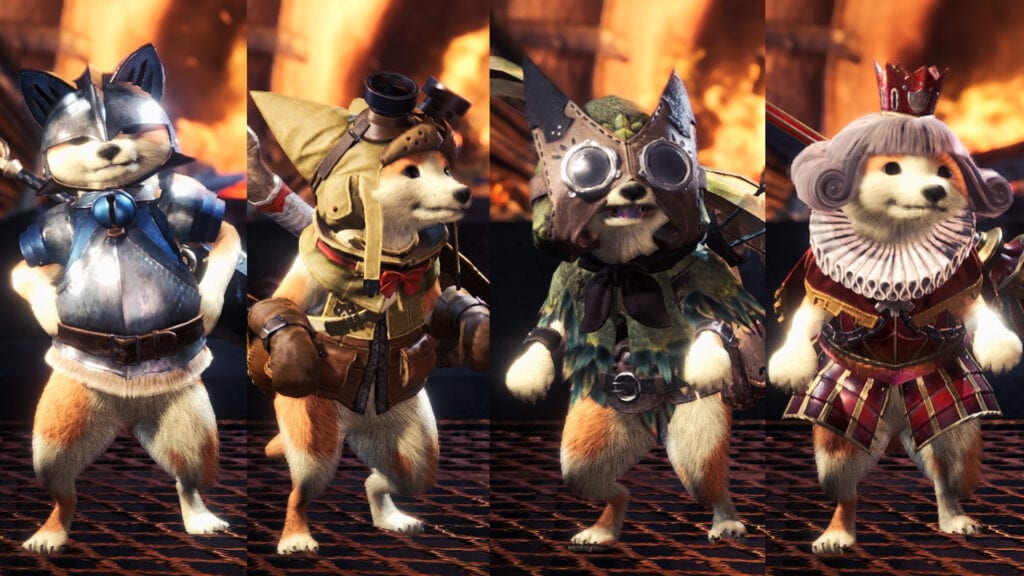 “I’m not particularly a cat or dog fan, but I know some people wanted a dog partner instead of a cat, so I wanted to see if this kind of MOD is possible,” the mod creator reveals. “I was trying to make it look like a Shiba dog, but I think the neck needs to be a lot fatter, which causes clipping with most armor. So I reverted the neck to a thinner version.”

The Canine Palico mod certainly isn’t the most ‘necessary’ of mods in regards to gameplay, but it’s nice to have options, especially if you just so happen to hate cats. Those looking to install the mod themselves for the PC version of Monster Hunter World can find the instructions and the download files right here.

So, thoughts on the new mod? Plan on giving it a try? Let us know in the comments section below, and as always, stay tuned to Don’t Feed the Gamers for all the latest gaming and entertainment news! Don’t forget to follow DFTG on Twitter for our 24/7 news feed! 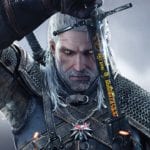 The Witcher Creator Is An "Ungrateful Schmuck," Says Metro 2033 Author