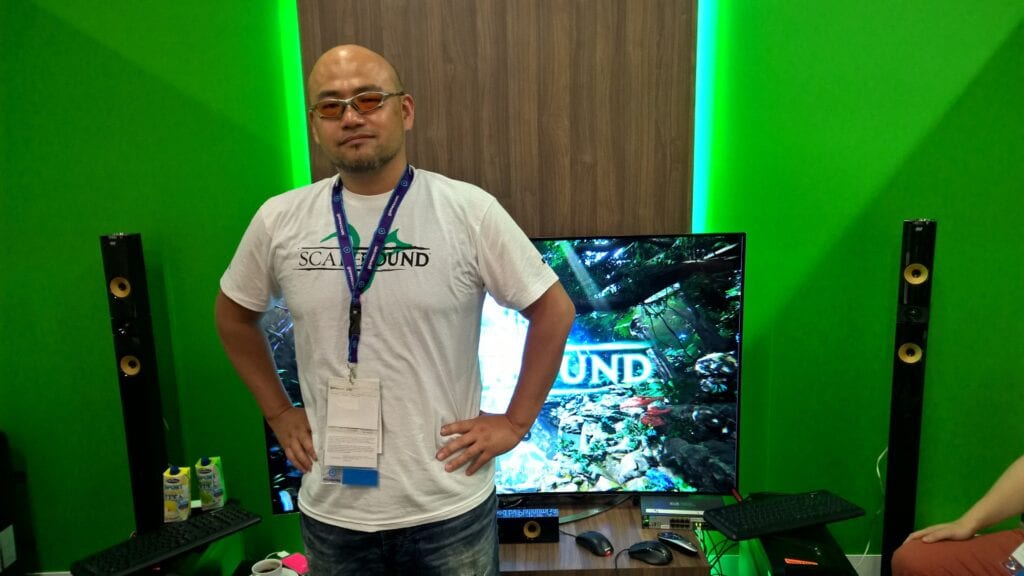 Awhile back, Microsoft and Platinum Games announced the cancellation of the long-awaited action RPG Scalebound. The game was being led by world renown video game director Hideki Kamiya, who is responsible for such games as Resident Evil, Devil May Cry, Bayonetta, and Ōkami. The cancellation of anticipated titles is definitely nothing new, but with Kamiya’s reputation, there were more than a few fans and those that worked on the game that were quite disappointed in the sudden shift in direction. Now, Kamiya offers an apology to the fans and team as well as offering some insight on the future of Platinum Games.

“For the fans, an apology is really all that I can offer. I’m terribly sorry. That goes for the fans, but it goes for the team members who worked on the game as well. The staff here at Platinum, the creative team at Microsoft, there were a lot of people who worked on this game and tried to make it special. I feel a lot of weight for not being able to have had something come from their efforts.

It’s unfortunate that the project was canceled, but we still gained something from the work we put into the project over several years. Along the way we learned a lot and gained new experience, so the time we spent was not wasted. This time the outcome was unfortunate, but it’s always been the way that as soon as one project is finished then it’s onwards to the next, and that’s just how it will be this time too.” 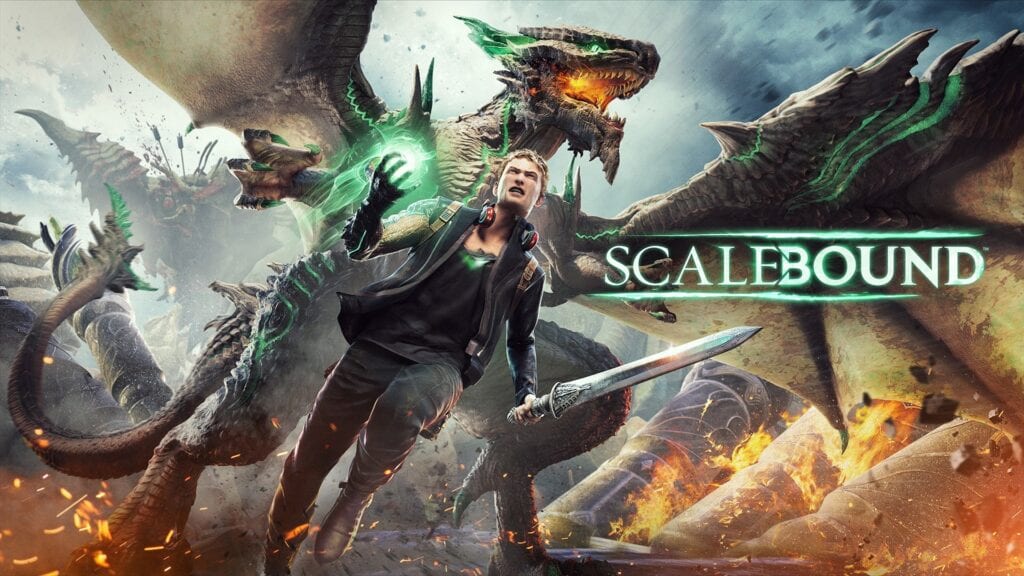 The famed director is still in the brainstorming stages of another title, but it seems that he is focused and has the full support of everyone at Platinum games. He stated that he has “several ideas in mind,” and that he wants to “make something that really waves the Kamiya banner proudly. A game where you will know instantly that it came from me.” Kamiya went on to explain how the team showed their support and immediately jumped on board:

“Recently, I actually gave a presentation within the company for a game I’d like to make. Attendance was on a voluntary basis, not mandatory. I just said, ‘I’m going to talk about a few ideas I have, so if you’re interested, just show up.’ And the biggest meeting room that we have in the company was packed out. Out of the people who did come, there were a lot of people who had worked on Scalebound with me, and I was really happy that they came, because we have had some trying moments together. It felt good to know that they would put their faith in me again, and I want to make sure I honor their trust and that something good can come out of it.”

As for the new game, Hideki was reluctant to give any details, due to the very early stages in the process. He did, however, note that feedback from those that attended the meeting was plentiful. Team members participated in giving out ideas as well as asking questions to get a better idea of his vision:

“I can’t say much, but I was very surprised with how much feedback there was and how curious everyone was. There were lots of questions like, ‘Okay, well then, what about this?’ or ‘I have an idea that might work in this game.’ I was getting lots of feedback. If you’re in a small room, where you have a group of five or 10 people, it’s easy for people to exchange opinions. But if you get 50 people or more in a room together and you then say, ‘Okay, question time, does anybody have anything to say?’ usually you hear crickets, because no one wants to speak up. But not this time. Everybody just kept firing off question after question and we went over time. So I was excited about that.”

Hideki Kamiya has provided fans across the globe with classic, memorable hits that will remain iconic for many years to come. It is obvious from the support from fans and the team at Platinum Games that even a cancellation can’t tear down a visionary. Anyone else dying to know what his next project will be?

Do you have faith in Hideki Kamiya? Were you disappointed in the cancellation of Scalebound? What is your favorite title from the famed director? Sound off in the comments section below. With E3 just a few days away, now would be the perfect time to follow DFTG on Twitter to catch around the clock coverage of the hottest news in gaming and entertainment. 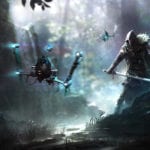 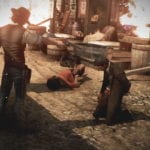