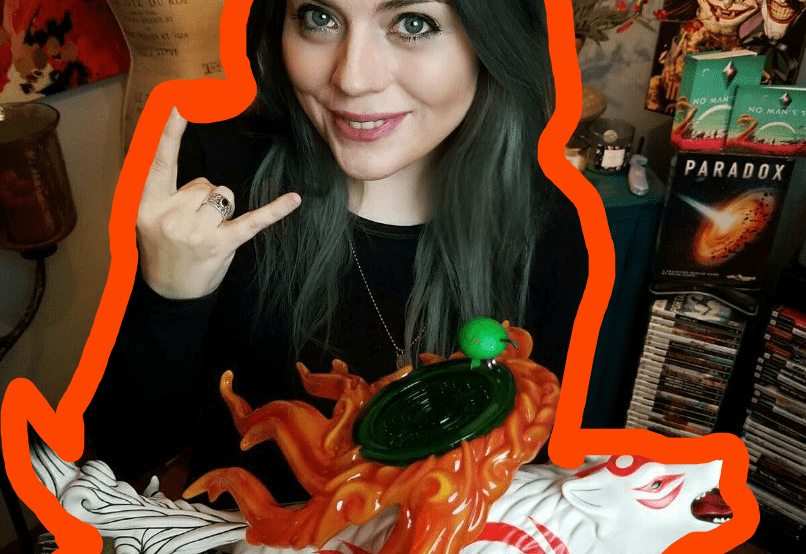 To this day, Capcom’s Okami is still one of my top 5 favourite games of all time. Prior to its release in 2006, it was very clear to gamers that this title was going to be something special – something else entirely. It is one of the many reasons I will never part with my PlayStation 2, it was just that beautiful. From the unique art style that utilises the celestial brush that lets the player literally paint their reality, to the beautiful lore surrounding the storyline – Okami is “one of the greats” that will forever be a staple in gaming history.

For those unfamiliar with this character, here’s what you need to know:

The story of Okami centers around Amaterasu (the figure we are reviewing) whose name literally means “heaven’s illumination”. She takes the shape of a large white wolf with unique markings artfully scaling her body and a tail that resembles that of a calligraphy brush, which is fitting for the game style. She is the Sun Goddess with a quiet, yet indomitable nature. Her intelligence, her self acknowledgement, and the overall personal aspects of her character make Amaterasu a beautifully done centerpiece to a game that was damned near perfection. 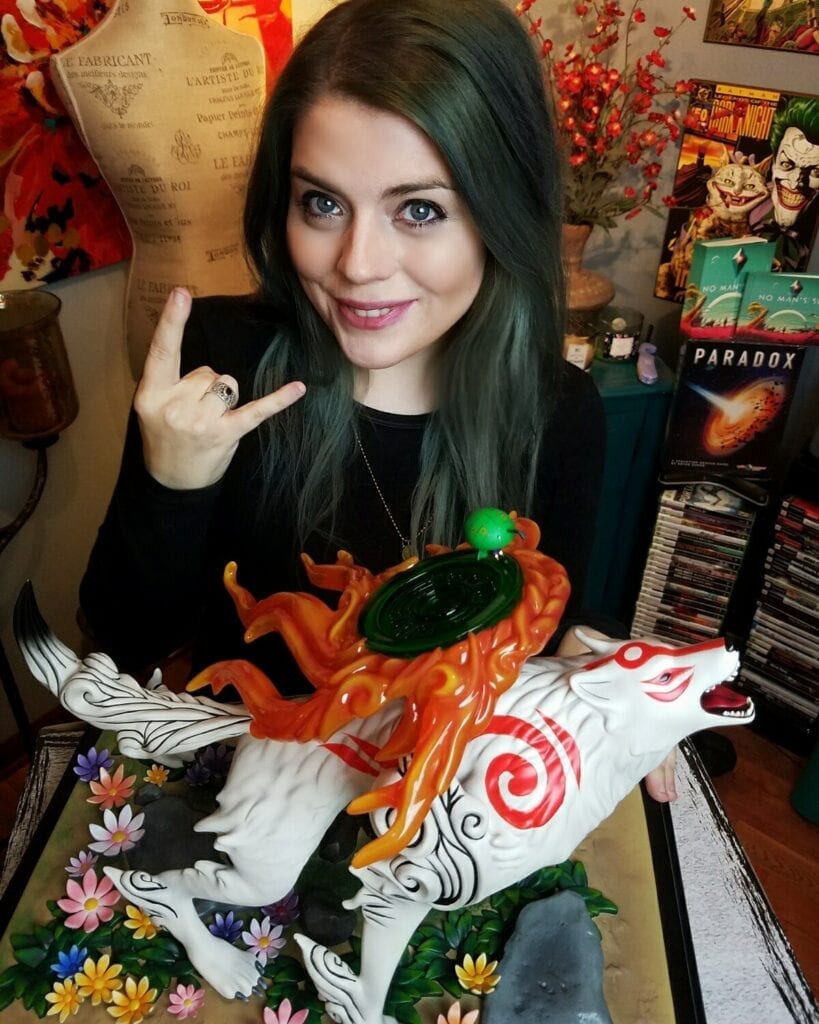 When the Kamiki Village faces a monster like no other, Orochi, an evil curse blankets the area and the people within. Leaving nothing but a trail of destruction, Amaterasu assumes her wolf-like form to once again face down this powerful foe with the help of a fairy sprite named Issun to reclaim the lost powers of the Celestial brush and ultimately defeat the evil that has threatened a once happy village.

So let’s look at this figure, because I’ll be honest – it is as stunning and everything I had hoped it would be. For years I searched for a collectible piece to commemorate my love for this unique title and finally, thanks to First 4 Figures, I now can keep a piece of video game art with me forever and ever.

The statue itself weighs in at an impressive 20 pounds and is 17″ long x 12″ tall x 12″ wide with its dimensional proportions, making it a large scale figure with a lot of heft to it. There are also two versions of this piece, the standard and the exclusive. The exclusive lights up which makes the price point jump a bit but gives a level of realism that is crucial to a collector. The piece I am reviewing today is the standard, unfortunately, but the disappointment was short lived when I saw everything this piece had to offer.

The packaging itself was gorgeous, which – admittedly may not seem like a big deal to most but you have to keep in mind what a total fangirl I am for this franchise. The artistic stylization of the box made me quiver in anticipation. The piece itself is very protected with extensive packaging and comes in several parts: the base, the main figure, the tail, the Solar Reflector, and then the tiny little figure of Issun (Seriously, so tiny – she is adorable). Be careful when piecing Issun together with the disk, she is incredibly fragile with the materials used. It doesn’t take much to have a limb break apart. We learned that the hard way by looking too hard in her direction.

The materials used for the base and the main piece itself are incredibly sturdy, heavy, and well-built. Though made with Resin, each individual piece is hand painted and comes with an authenticity card which – if you are like me – means a lot to a collector. The attention to detail is incredible. From the more matte finish of the body, the glassy dynamism shown in the Solar Reflector – Amaterasu blasts through expectations at the quality of this piece. As showcased in the video above, the glossy paint applied to the mouth gives a level of realism as does the disk.

The base itself is enough to count as an arm day at the gym and again, incredibly detailed. The paint shadings, the 3D enviromentals that provide the perfect base for this extremely dimensional piece, the overall sculpt = perfection. This is what fans look for in collector’s item, especially one of a higher price point. It is exceptionally in-game accurate, fully bringing to life the unique beauty that Okami gave fans world-wide. It was easy to put together and just as easy to dissemble.

As mentioned previously, there are two different versions of this collector’s item: the standard and the exclusive. The standard runs at $349.99 while the exclusive (which lights up the Solar Reflector, bringing the piece to life in an all new way) comes in at $384.99. At this time, both editions are “on hold” status depending on your region, but you can still get it from other online retailers such as Amazon.

Bottom line? If you are a fan of Okami and the wondrous spirit that is Amaterasu, you need this piece. It is a bit high on the pricing scale but everything from the sculpt, to the paint makes it entirely worth it. There is nothing about this piece that I would change other than a little more durability when it comes to Issun. Aside from that, this is one of the more perfect pieces I have ever reviewed in my entire career as a collectibles reviewer in well over 10 years. You need this piece, trust me.

Were you a fan of this epic franchise? Still holding your breath for another one? Sound off with your thoughts on the figure and the game itself in the comment section below and don’t forget to check out these other great collectible reviews here at DFTG! Game on! 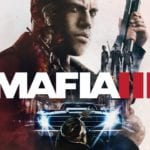 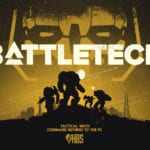