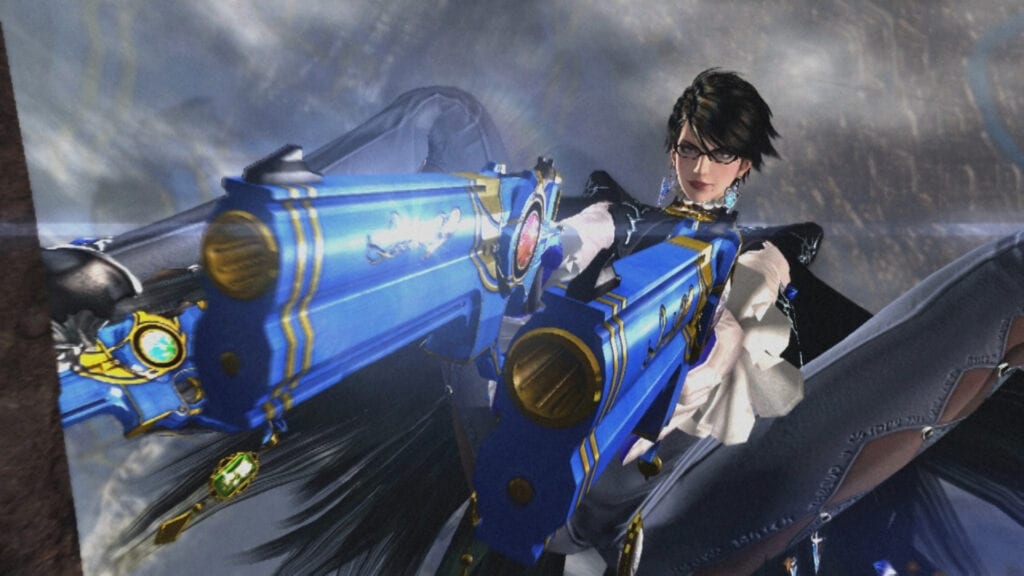 According to reports, Platinum Games has been discussing the possibility of a Bayonetta 3. This may not be a surprise to those who recall co-founder Hideki Kamiya commenting that the series shouldn’t end on the sequel. The question is: what would they do?

In an interview with Producer Atsushi Inaba at Japan’s BitSummit, it was revealed that he too would be interested in making a Bayonetta 3. He went on to say that the developer is discussing what can be done with the next installment of  the franchise. They have even gone so far as to consider whether or not the protagonist should change, with a new character taking the helm. 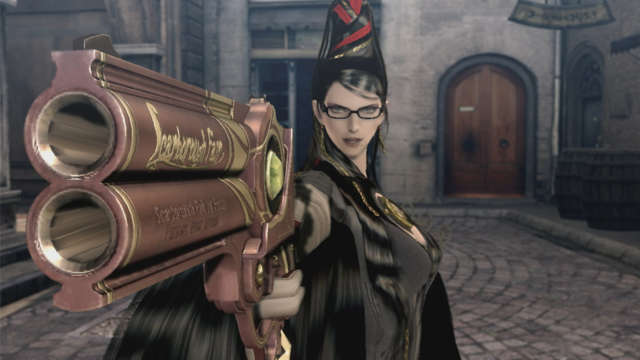 Inaba was light about the character change, joking that Bayonetta 3 could even see a male lead. According to the producer, there is a precedent for a changing of the guard, so to speak, and it is something that Platinum Games is discussing. Ultimately it looks as though the company is taking it under serious consideration.

Unfortunately, little clarity is offered as to when development might begin. As of now, the game is very much in the “what if” stages. While this leaves a lot to be desired, given Platinum Games full plate it is understandable. 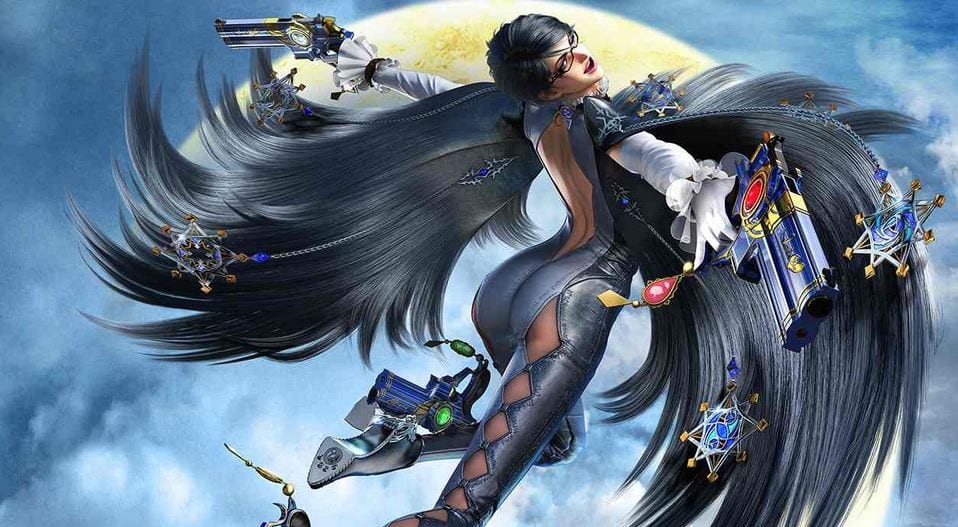 With the company working on a new IP, pushing out content for Nier: Automata, and working on two new titles with Cygames, they may be spread a little thin right now. Even with the Scalebound team freed up it may not be enough to launch into a full development of the game. In the end, that falls on what the company thinks they can handle, however, the news that Bayonetta 3 is in consideration is exciting in and of itself!

What could Platinum Games bring to Bayonetta 3 that would improve upon the franchise? Join in on the conversation in the comment section below! Don’t forget to follow DFTG on Twitter for live gaming and entertainment news 24/7! 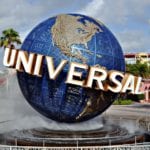 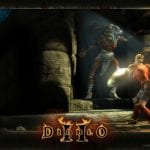 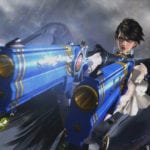 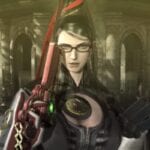 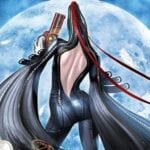