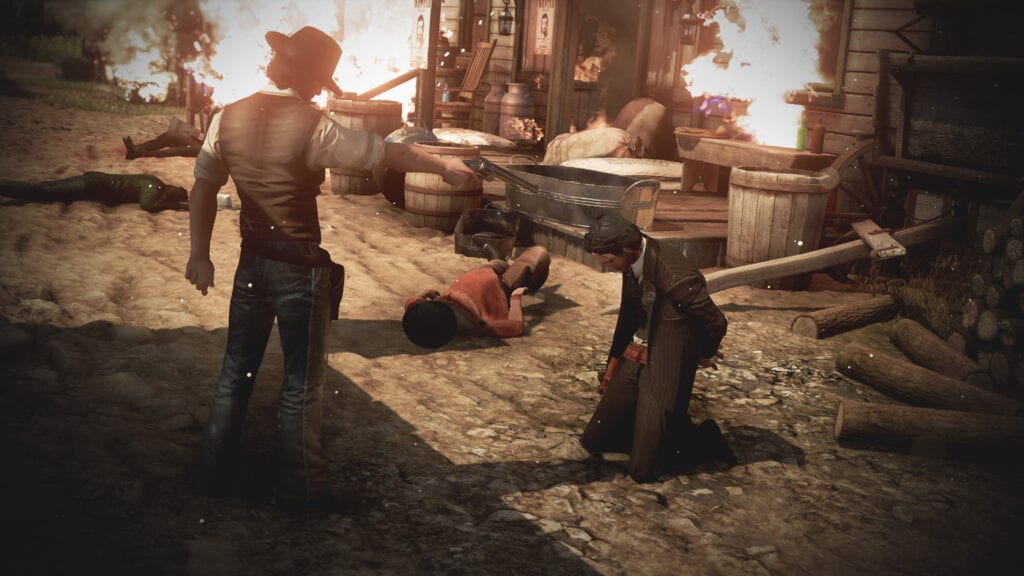 The Wild West Online MMO has had an interesting buildup leading up to today. Beginning with a leaked image that was thought to be for Red Dead Redemption 2, to the sudden cancellation of their Kickstarter as investors suddenly increased their funds, inquiring minds are curious as to what is coming with 612 Games PC only project.

In a recent interview with Stephen Bugaj, head of 612 Games, fans got a peek at what the developer is bringing to the table with the Wild West Online MMO. With his experience at Pixar and Tell Tale Games, expectations are understandably high. 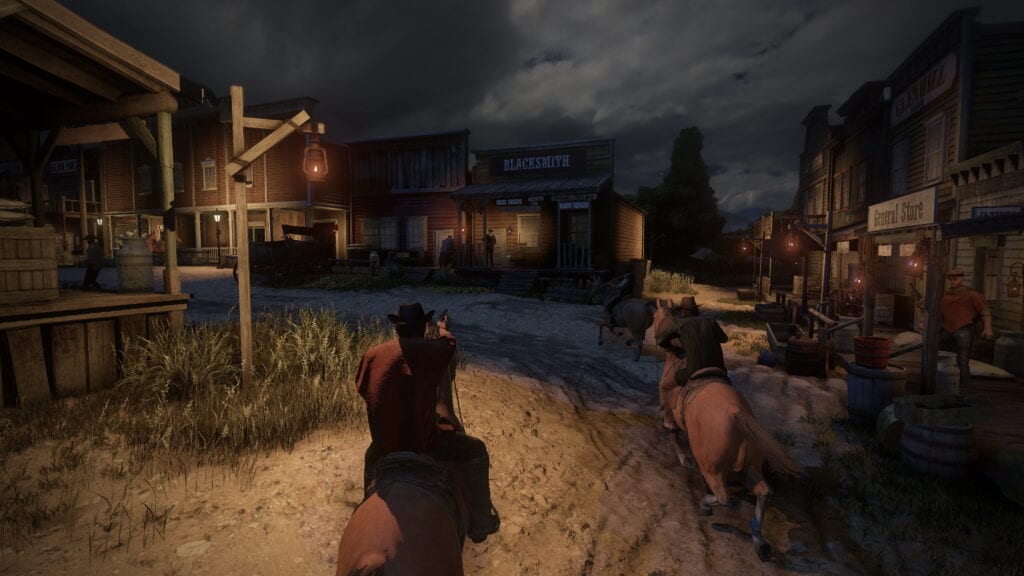 According to Bugaj, the Wild West Online MMO team is already listening to fan suggestions on their forum. With alpha tests beginning this Summer, and a closed beta test aiming to start in the Fall, they intend on taking that feedback even further. The response to this type of game, according to the developer, is overwhelming. Here is what the head of 612 Games had to say:

People want a multiplayer Western experience, and we are especially happy that players totally recognize the different play types that WWO will provide versus RDR2. What surprised us is how big the pent-up desire for such a game really is, and how much time people are prepared to spend immersing themselves in this kind of world. People on the forums are already crafting Role Play characters and making copious gameplay suggestions for a game that was just leaked a couple weeks ago. We were also very pleased with how thrilled gamers are about the concept art for the women characters, especially.”

The game is expected to feature plenty of PvP in the form of both hand-to-hand combat and gunfights. Group raiding/defending, duels and ambushes, and NPC quests in PvE will also be available in the game to allow players to go solo if they prefer. Resource gathering and the ability to construct and maintain a home will also be available to players in-game. Being an MMO, the game will not have a completely single player mode, however.

There is no single-player mode, but a solo player can go on NPC-provided quests, resource farm, and engage in one-on-one PvP combat. Of course, through role-playing and out-of-game socializing, solo players will also have a chance to make new friends and team up for further adventures, which for us is the most enjoyable part of online multiplayer gaming. If that’s not your cup of tea, there are still other activities that let you lone wolf it.”

According to the developer, Wild West Online MMO will not immediately be available on Steam. However, once released, players who preordered the game will get free Steam keys to play there too if they prefer. They are looking at a price point in the $40 range and will to have opportunities for discounts and buy-ins for certain rewards they had available in their Kickstarter.

One of the most anticipated features about Wild West Online is a planned expansion that will allow players to attack and defend a train that will traverse around the map. Both options allow for players to earn in-game money and the premise sounds like a lot of fun. Basically, defenders ride the train and try to prevent robberies. They earn money at every station and can stop any time. Meanwhile, bandits attempt to stop the train along the way, attacking defenders and unloading gold from the cargo. Once obtained, the bandits can sell the gold to merchants or bandit settlements. The kicker is that they can lose the gold on the way if attacked while carrying it. This could add another element to the play, where some raiders may rob the bandits instead of the trains. 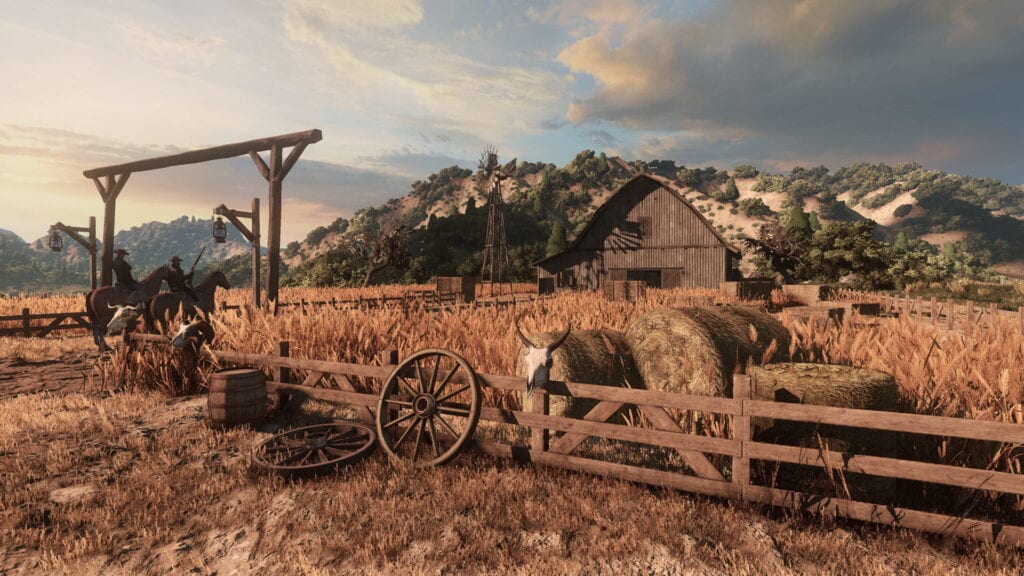 The developer also discussed the delay of Red Dead Redemption 2. Not surprisingly, the team are big fans of the game and were disappointed to hear of its delay. Here is what the developer said about RDR2 as competition:

We are RDR fans, so we’re disappointed that we will have to wait longer to play RDR2. Otherwise, we’ve never thought of RDR2 as direct competition: we’re a PC-only, online, open-world, multiplayer game and as far as we know so far RDR2 is a console-targeted, narratively-driven, single-player experience. Both games have a Western setting, but only because the genre is underrepresented does the question seem especially urgent–nobody thinks much about it when a dozen different modern warfare games drop in the same year or if one of them delaying means much. We think Rockstar did what they need to for their game to be what they want it to be and it isn’t a reflection of the market for Western games overall because we also know that the fans are still excited for WWO (because they’re telling us).”

Overall this game is looking to be an awesome addition to any PC gamer’s collection. Currently, the team has no intention of porting to console. According to Bugaj, however, this may change after the release of the game. Right now, their aim is to perfect the game on PC and give the fans what they want.

What would be some interesting features to add to the Wild West Online MMO? Join in on the conversation in the comment section below! Don’t forget to follow DFTG on Twitter for live gaming and entertainment news 24/7! 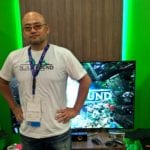 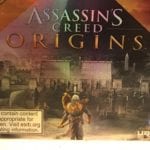