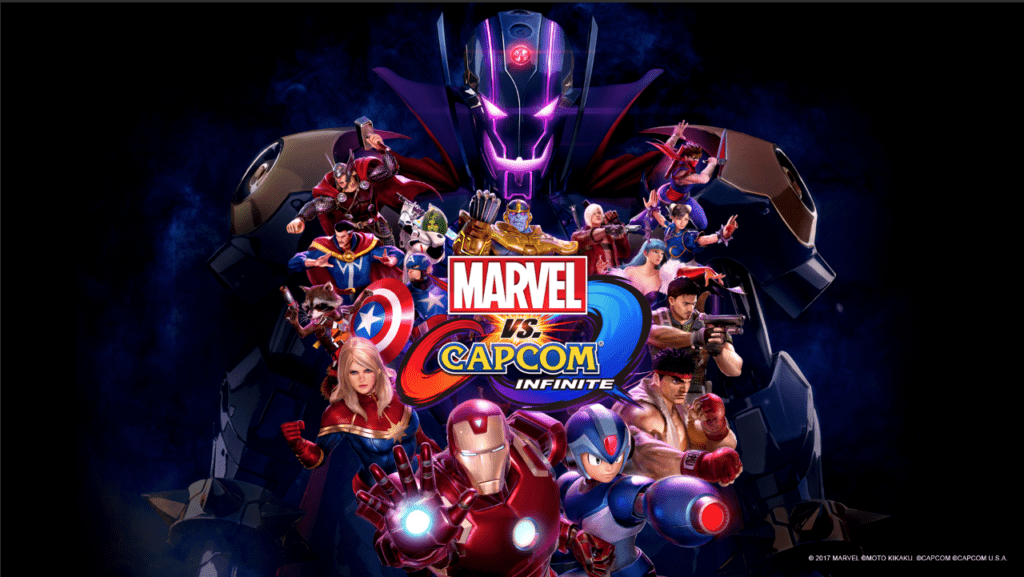 Soon, it’s going to be the big day for Capcom and its latest arcade style fighting game and to top off the already jam-packed roster of bloodshed and mayhem, they have revealed the last four remaining Marvel VS Capcom Infinite DLC characters. There have been rumors and ideas popping up left and right about who the last of the fighters will be. Some may be disappointed in the outcome, especially since most of the characters are from heavily established franchises rather than newer ones. According to the official developer blog, coming to console and PC players are characters that hail from both sides:

We know there has been much speculation on who the remaining four characters will be, and we are happy to announce that Monster Hunter, Winter Soldier, Black Widow and the shape-shifting Venom will all be battling their way into Marvel vs. Capcom: Infinite later this year. We are hard at work on these characters and can’t wait to show them to you when they are ready! The epic clash has begun, join the battle now!” 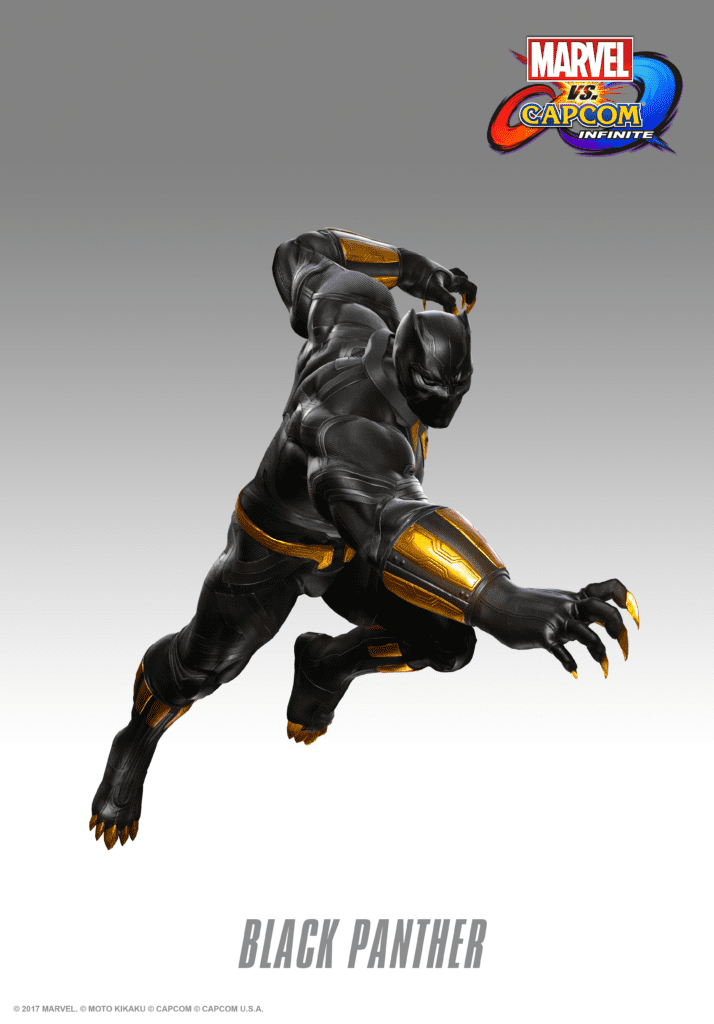 Most of them come from the Marvel end of the world, seeing as 3 out of 4 of them are. However, Capcom fanatics can expect a Monster Hunter to join the fight. Marvel VS Capcom Infinite makes its debut September 19th, 2017 on all major platforms (PlayStation 4, Xbox One, and PC). Prepare yourself with the standard edition (physical and digital) for the price of $59.99. For the deluxe experience, a reasonably hefty sum of $89.99 features the core game, six future characters releasing in 2017 and that includes Sigma and Black Panther. There is a Story, Arcade, Mission, Training, and versus modes available for offline playability. For online combat, there are Casual, Ranked, and Beginner’s League, and those are just a few of the available features.

Are you ready to smash some foes with devastating combos? What are your feelings on the last remaining Marvel VS Capcom Infinite DLC characters revealed? Feel free to let us know in the comments section below or start a conversation on Don’t Feed the Gamers official Facebook page. To stay up to date on gaming news as they happen, follow us on Twitter! Here are some of our latest: 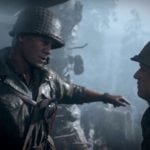 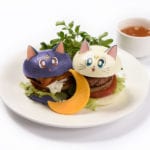