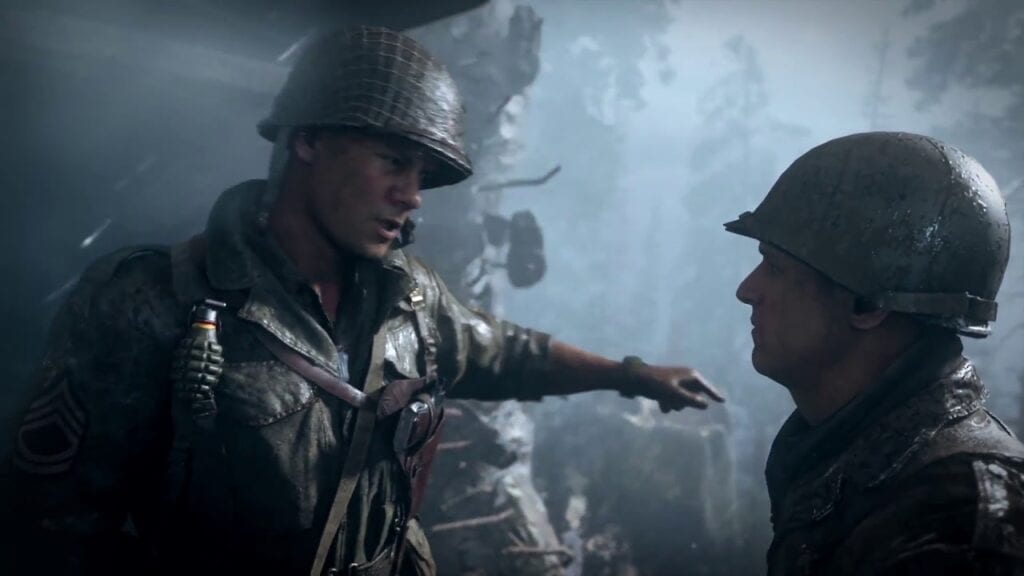 When it was first announced that this year’s new entry in the Call of Duty franchise would focus on the historic conflict of World War II, many wondered what specific approach that Activision would take with their story in the new game. Call of Duty is known for having a cinematic story mode complete with over-the-top action set pieces rivaling movie blockbusters, but with this being Call of Duty’s first game to focus on real-world events in a while, fans have been curious to know more about how the story would be handled. Now, Activision has released a new Call of Duty: WWII story trailer giving insight into the new story.

Sledgehammer Games has released the new Call of Duty: WWII story trailer to their official Call of Duty YouTube channel. The game’s story mode will revolve around the fictional hero Private Ronald “Red” Daniels, who begins his service in the war with the U.S. First Infantry Division on D-Day, the infamous amphibious assault in which the Allied troops invaded Normandy. The story will also reportedly see Daniels participate in the war’s other biggest and most well known battles, including the Battle of the Bulge and the Battle of Hürtgen Forest. 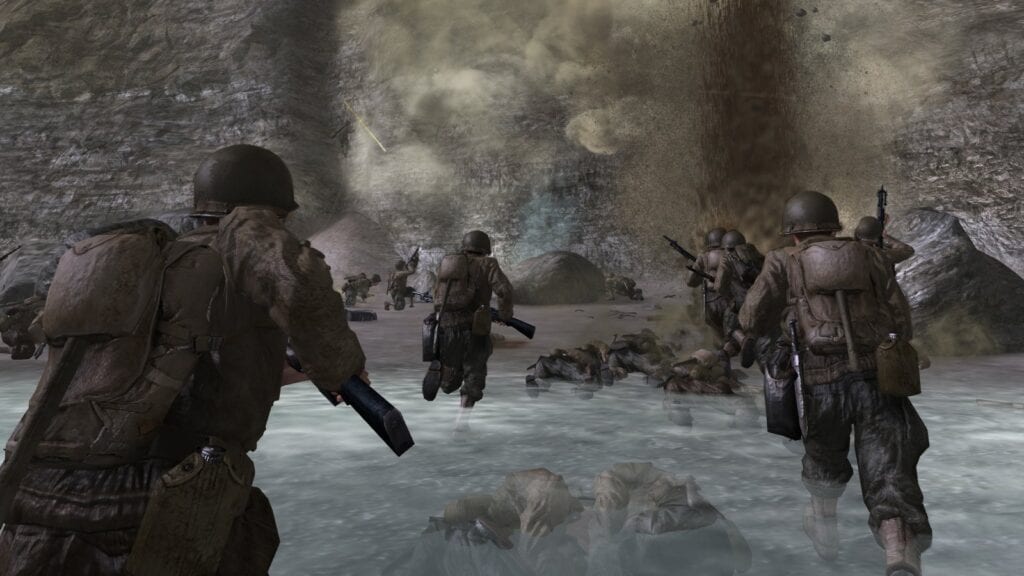 It will certainly be interesting to see to what extent the game’s story mode remains accurate to the historic events, and what is altered for this adaptation of the world-changing stories. Most likely the zombie mode will take some creative liberties, but that’s Hollywood (or whatever the gaming equivalent of Hollywood is). What do you guys think about the new Call of Duty: WWII story trailer? Let us know in the comments below!

Be sure to stay tuned for the latest Call of Duty WWII news, such as the release date and required specs for the game’s upcoming PC Beta, here on Don’t Feed the Gamers! Follow us on Twitter to see our updates the minute they go live! 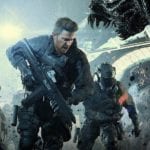 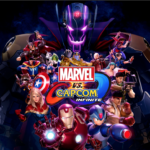