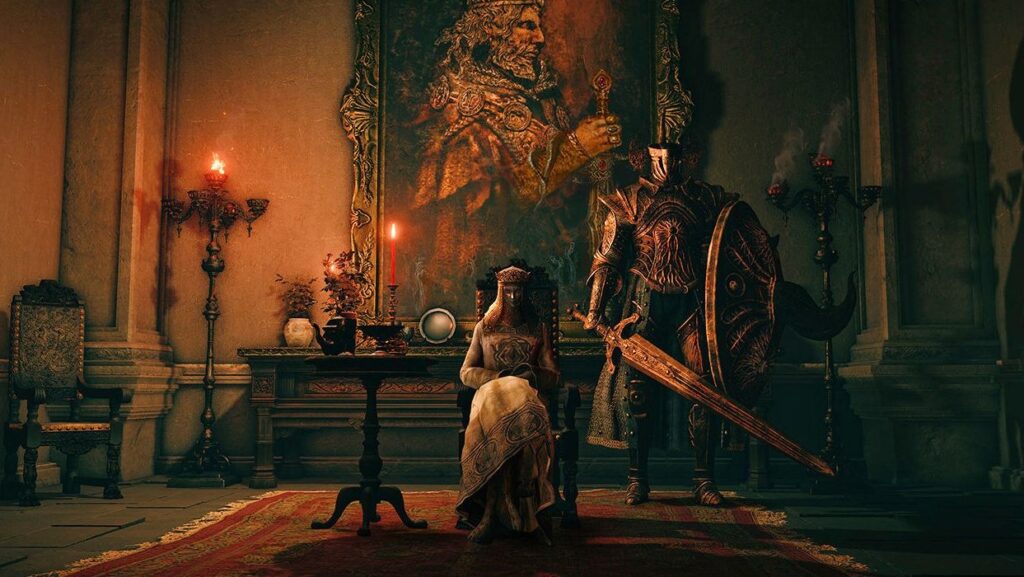 Elden Ring holds a lot of secrets for players to uncover, from hidden pathways and locations to enemies that can only be found after certain requirements are met, like killing an enemy or finding them under the cover of night. While many of players’ discoveries are intentional, some are definitely accidental, such as glitches that unlock unintended areas or exploits to earn insane amounts of runes that are eventually patched out. Sadly, this is the case for a particularly infamous fake wall that players could only access by repeatedly striking it multiple times.

To summarize, a wall in Volcano Manor was discovered not long after the launch of Elden Ring, and players were able to pass through it after hitting it 50 times. Though, oddly enough it didn’t go anywhere exciting. Whether or not the wall was a cruel joke from the developers or simply a glitch has been unclear in the weeks since the discovery – at least until a recent patch.

After the 1.04 update went live, a YouTuber by the name of Zullie the Witch returned to the wall post-patch to find that the fake wall has been reset and has lost its health pool, making it impossible to break again. It’s a small change but perhaps one that may offer a small bit of relief for players in fear of missing some hidden secrets. Still, perhaps there are other walls out there just waiting for players to stumble upon them that could lead to some amazing new discoveries.

Elden Ring is currently available for PC, Xbox One, PlayStation 4, Xbox Series X/S, and PlayStation 5. Have you encountered any strange or hilarious glitches in your time within the Lands Between? Let us know your thoughts on the latest updates for the title and more in the comments section below. As always, don’t forget to follow Don’t Feed the Gamers on Twitter for 24/7 coverage of all things gaming and entertainment.