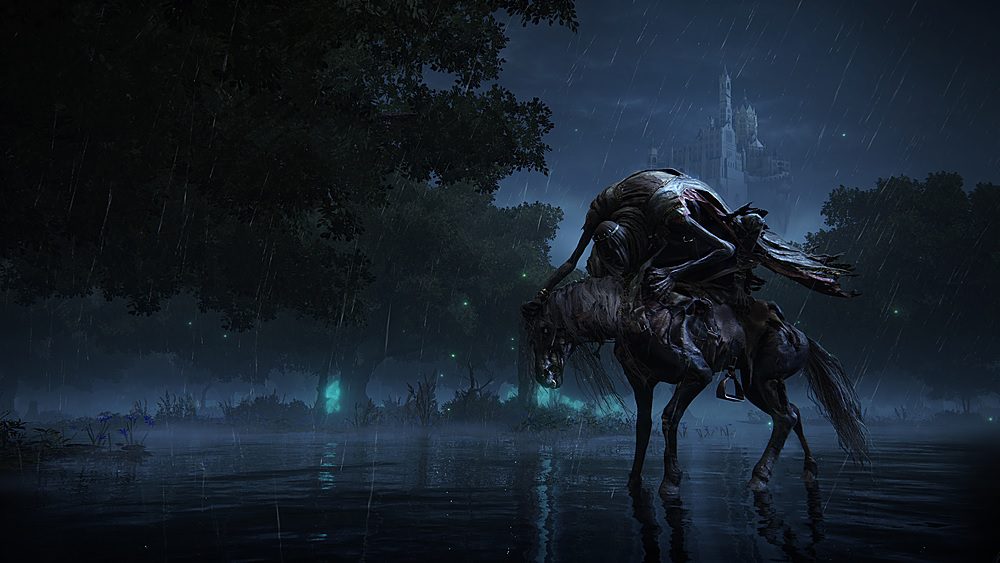 Elden Ring has finally arrived after what feels like an entire dark age of waiting, and souls-like vets and newcomers alike have given the game almost universally high praise, despite some lingering performance issues across all platforms. It’s anyone’s guess as to what FromSoftware will work on next, but the good news is that the developer intends to continue to create challenging video games.

In a recent interview with The New Yorker, Elden Ring creator Hidetaka Miyazaki spoke about utilizing death in games as a feature, whilst at the same time revealing that he isn’t actually very good at the games he creates. “I’ve never been a very skilled player,” Miyazaki said. “I die a lot.”

So, in my work, I want to answer the question: If death is to be more than a mark of failure, how do I give it meaning? How do I make death enjoyable?”

Death is certainly at least vaguely enjoyable in Elden Ring, which has thus far proven to be one of the more approachable souls-like games out there due to its vast open world and various summoning mechanics. Still, FromSoftware vets have continued to find their limits tested all the same. On the writer’s part, the frustration truly began to set in after spending hours struggling helplessly against the Tree Sentinel, the first optional boss that can be found upon entering the open world. “I do feel apologetic toward anyone who feels there’s just too much to overcome in my games,” Miyazaki said later in the interview.

I just want as many players as possible to experience the joy that comes from overcoming hardship.”

Thoughts on Miyazaki’s comments regarding Elden Ring and souls-like games? Let us know in the comments section below, and as always, stay tuned to Don’t Feed the Gamers for all the latest gaming and entertainment news! Don’t forget to follow DFTG on Twitter for our 24/7 news feed!